San Jose police announced they arrested five people who they said were responsible for an alleged robbery and carjacking ring in San Jose. The suspects used a fake Tinder profile to bait their victims during a two-week period in March.

SAN JOSE,Calif. (KGO) -- Here is a reminder to think twice before possibly "swiping right" on a dating app.

Police announced the arrests of five people who they said were responsible for an alleged robbery and carjacking ring in San Jose.

The suspects used a fake Tinder profile to bait their victims during a two-week period in March. The victims supposedly thought they were meeting with someone named 'Becky' or 'Victoria' for a date.

"Now we're talking about emotions and logic. So when the emotions take over, the logic is really suffering here, and the consequences of not being logical can be deadly," said Ahmed Banafa, San Jose State University professor and cyber security expert.

RELATED: Oakland hairstylist gets scammed out of life savings by catfish using US Marine's picture

Police say at least 11 men were beaten, robbed, or carjacked at knife point, typically in the late evening hours on secluded streets near parks.

The adult suspects have been identified as 19-year-old Bryan Gonzalez, 18-year-old Jonathan Jimenez, 18-year-old Lesly Portillo, and 19-year-old Yadira Villarreal - all of San Jose. The fifth suspect is a 15-year-old boy whose name is being withheld.

When meeting someone for the first time, Banafa says, "make sure that somebody else knows about that (location). Family, friends, and it would be even better if that person was in the vicinity of the meeting, just in case something happens."

Police say a break in the case came when a detective found surveillance footage of the suspects in one of the areas where the alleged crimes took place.

All five are now in the county jail or juvenile hall and face multiple charges. 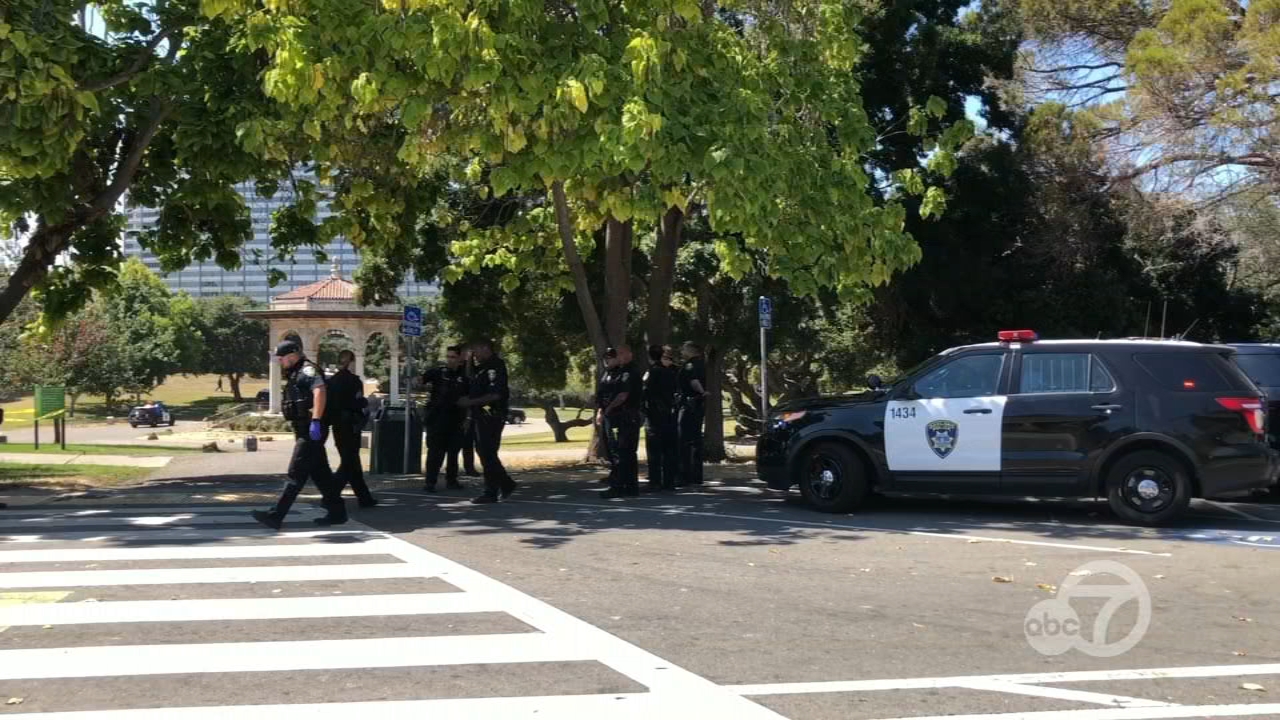