Most people flock to San Francisco's Mission District when they want good Mexican food, but ABC7 News has uncovered some hidden gems in some of the city's smaller neighborhoods.

SAN FRANCISCO (KGO) -- Most people flock to San Francisco's Mission District when they want good Mexican food, but ABC7 News has uncovered some hidden gems in some of the city's smaller neighborhoods.

You won't just find traditional dishes at some of San Francisco's top Mexican restaurants. Instead, you may get a wordly twist. "And then we're putting it all together. So, don't think of it just as Mexican burritos, it's good food. It's great food," HRD chef and owner David Yeung said.

HRD is a specialty restaurant in SoMa that people know and love. "The diversity in the SoMa is completely different from what it used to be," he said.

The head chef uses kimchee, other Asian ingredients and flavors inspired from all around the globe.

HRD's popularity may not come as a surprise, but our partners at Hoodline crunched the numbers on Yelp to look at average rating versus number of reviews.

So, instead of just the star ratings you see online, ABC7 was able to compare the largest well-known restaurants against specialty spots and hole-in-the-wall mom and pop shops.

Two restaurants in particular are considered hidden gems. However, here are three of the most visited Mission District restaurants: La Taqueria, Cancun and El Farolito.

But, if you look down the street there are two restaurants ranked in the top 20 Mexican restaurants citywide and both beat out those three Mission District spots based on Hoodline's numbers.

Tortas Boos Voni and Mexico Tipico are the two restaurants.

Tortas Boos Voni is in the Crocker/Amazon neighborhood near Mission Street and Geneva Avenue. They're known for their tortas also known as Mexican sandwiches.

Or you can check out Mexico Tipico on Mission Street and Brazil Avenue in the Excelsior District. "Oh you should try our mole poblano," Mexico Tipico employee Viviana Gonzalez said.

Viviana told ABC7 News that everyone who works there is from Mexico. "They should always try new places, flavors are very different in different parts of Mexico," Viviana said.

MORE TO DO: Enjoy the weekend, and don't forget to check out Hoodline's events calendar for more ideas.

Valentine ideas for singles and last minutes plans for couples 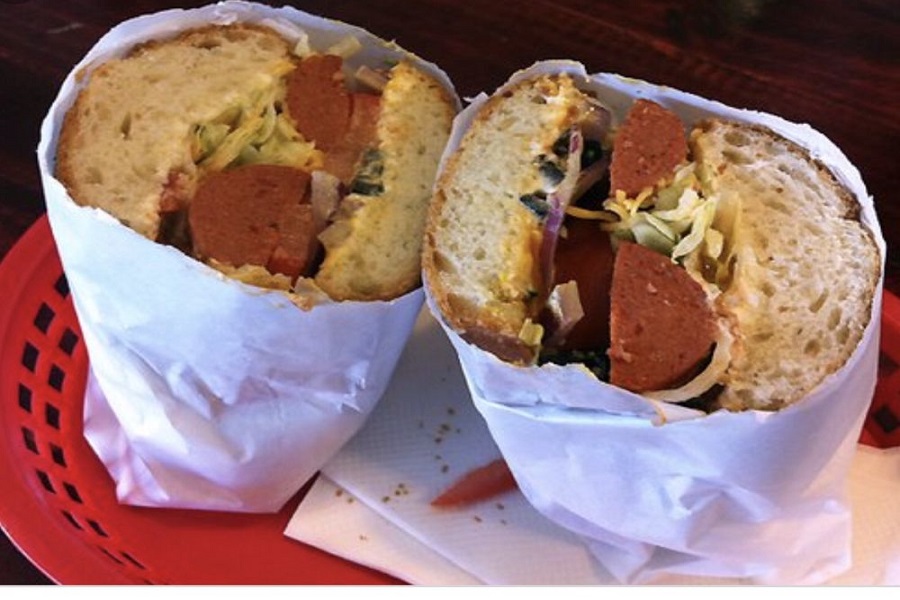 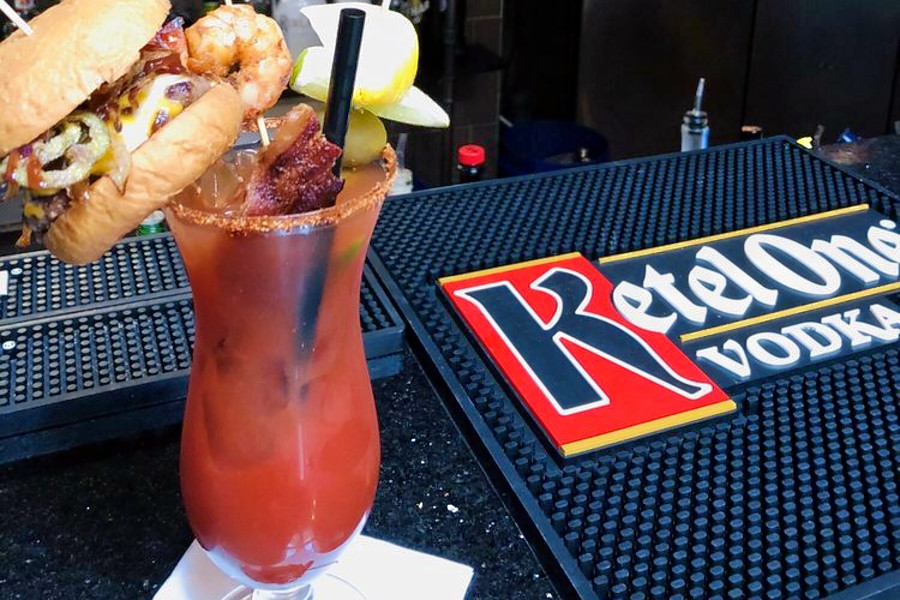 Explore the newest businesses to debut in Livermore