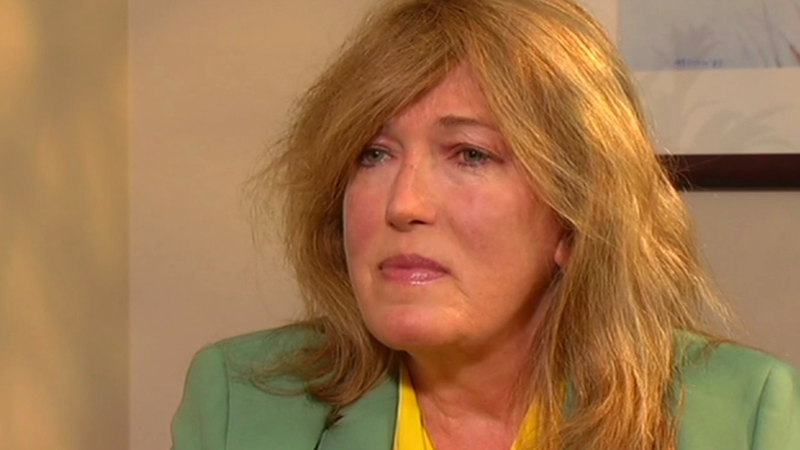 Marci was born as Mark and always felt as if she were woman trapped in a man's body. She grew up to be a doctor and had three children. Then, at the age of 38, she underwent transgender surgery. Bowers calls the transformation process "incredible." 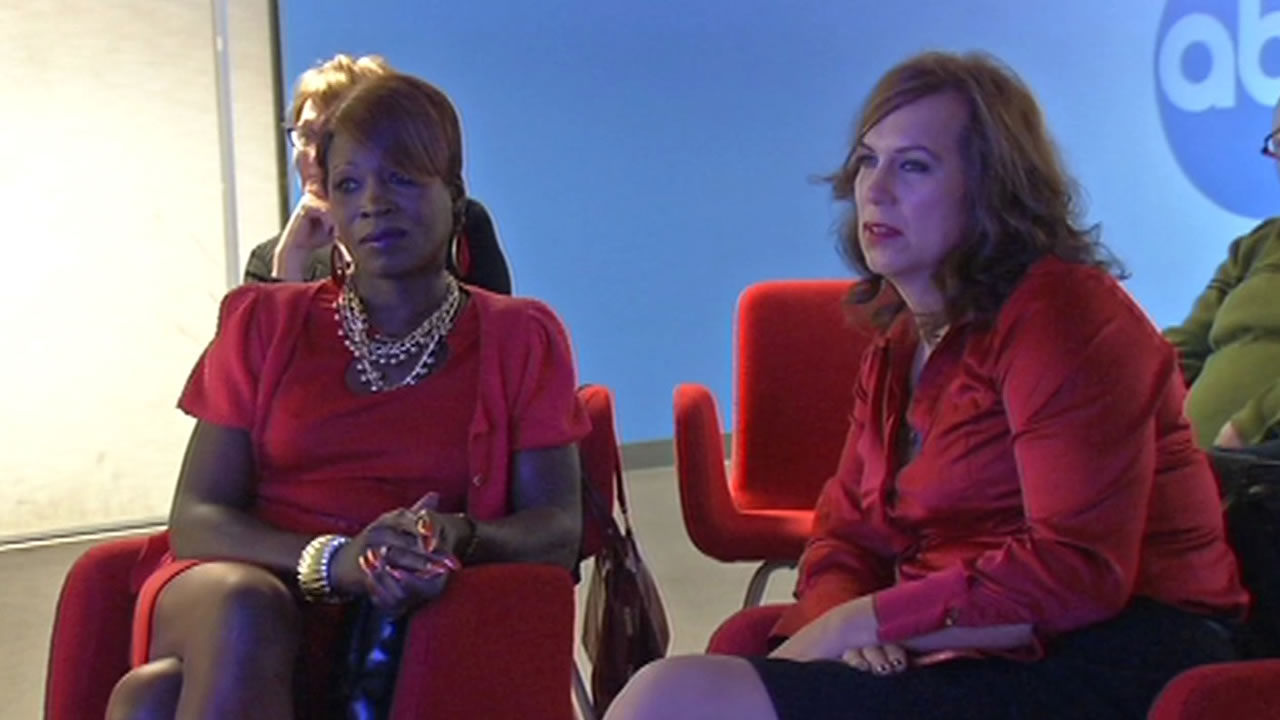 Now, Bowers is helping others make that same transformation. Her office is in Burlingame and patients come from all over the world for help. She has performed more than 1,600 surgeries in the past 12 years.

Bowers own experience makes her uniquely qualified to understand what her patients are going through.

"I have (lived through) all sides of things," said Bowers. "I have the negatives too, which I can relate to; the pain and the difficulty and challenges."

Bowers believes sometimes her personal stories can really make a difference for a patient.

Bowers performs the surgeries at Mills Peninsula Medical Center. She has a two year waiting list for patients who want surgery, along with a constant stream of doctors from around the world who want to learn about sexual reassignment surgery. "Some doctors from China, from Argentina and Brazil, all of Europe," Bowers said.

According to Bowers, techniques for the various types of transgender surgery are constantly improving. There is also an explosion of innovative research, including attempts to grow sexual organs in petri dishes. Bowers says that is still in "the so-called comic book stage," but it could be the future.

"I'm honestly the luckiest person in the world because I literally get to bring happiness to people," Bowers said.

Bowers says the surgery success rate is over 90 percent, but the definition of success can vary widely for different patients. Nine states, including California, now require that sexual reassignment surgery be covered by insurance.