ByDrew Tuma and Tim Didion via

At a full five feet, cyclical flooding coupled with other impacts of climate change could begin to cause havoc in the Bay Area.

"We're looking at anywhere from two to five feet of sea level rise by the end of the century, in San Francisco Bay. And for the Bay Area, we're basically ground zero for sea level rise," explains Warner Chabot, director of the San Francisco Estuary Institute.

The Institute has produced detailed maps and projections of what those changes might look like. At a full five feet, cyclical flooding coupled with other impacts of climate change could begin to cause havoc in the Bay Area.

He says the threat includes critical infrastructure, from major freeways, to airport runways and water treatment plants. Levee upgrades are already in the works in many parts of the Bay Area. But David Lewis, with the environmental group Save the Bay, says the report lends even more urgency to the need to restore tidal marshes and natural wetlands to help absorb the rising tides.

"We have a tremendous opportunity in the San Francisco Bay Area that other places don't have. We can restore a lot of marshes here that will provide natural shoreline protection and also keep the Bay healthier," says Lewis.

And he says planning opportunities could also prove critical to some low lying Bay Area cities, which have sunk below sea level and are now vulnerable to increased flooding. One of multiple climate threats, that can now only be viewed with an increasing sense of urgency. 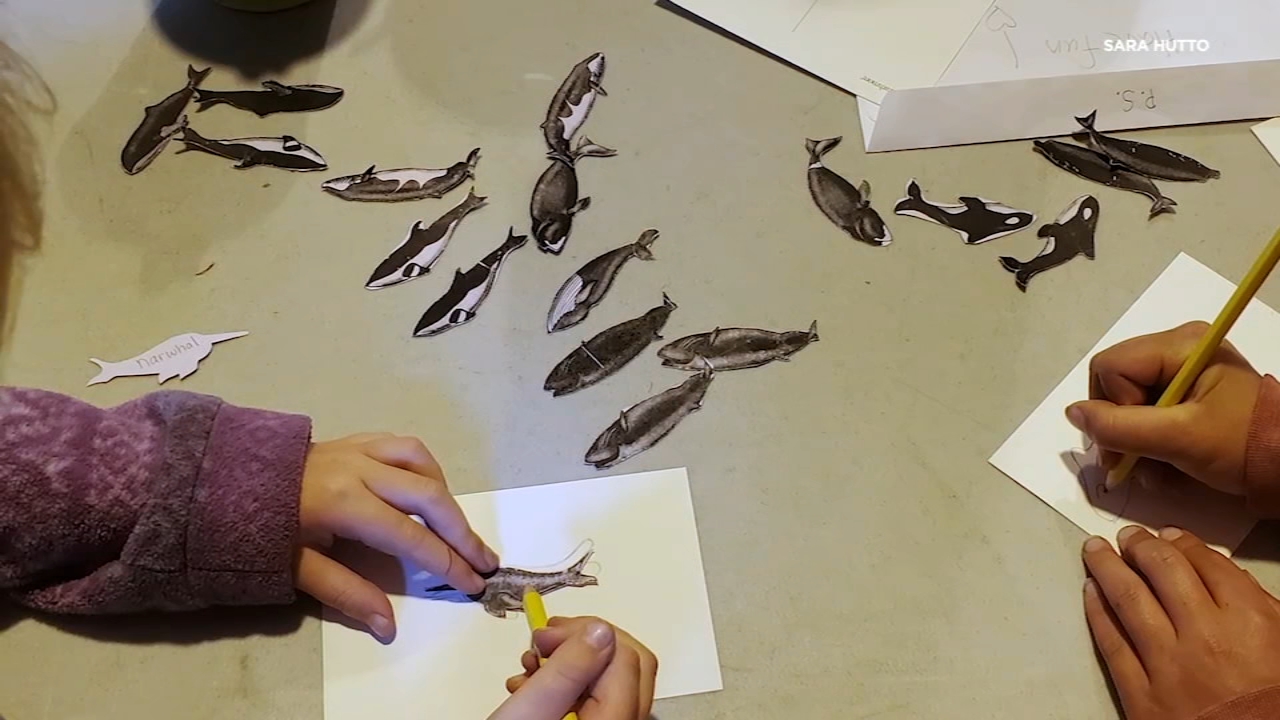