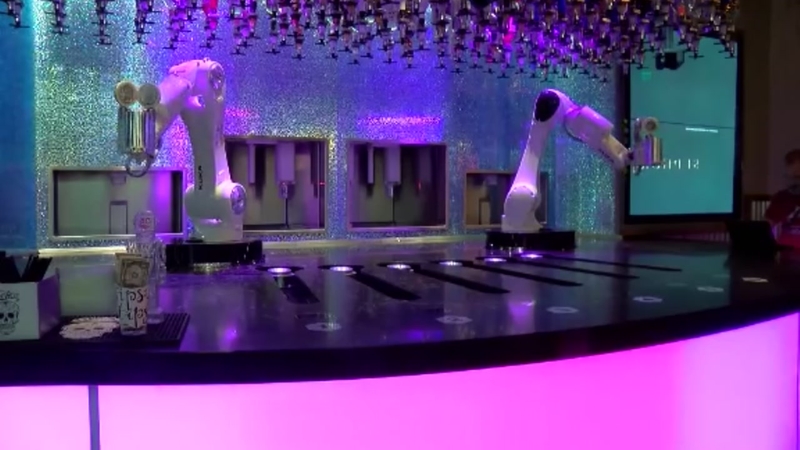 Union is worried robots could one day replace human workers in Las Vegas.