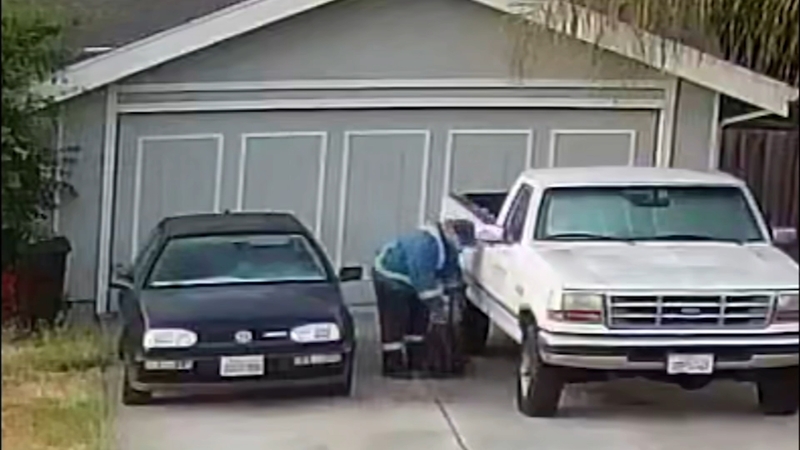 SAN JOSE, Calif. (KGO) -- South Bay officials are confirming to the ABC7 I-Team that federal officials did not contact the VTA or law enforcement after US Customs detained Samuel Cassidy in 2016 and found books on terrorism and a notebook of his complaints against the transit agency.

ABC7 News is hearing reports that coworkers worried about Cassidy's anger issues and his collection of guns. It is an essential question - were warning signs ignored?

The I-Team has confirmed information first reported by the Wall Street Journal that the mass murderer was detained by U.S. Customs and Border Protection after a 2016 trip to the Philippines. Authorities found books on terrorism and a notebook listing complaints about the VTA in the suspect's possession.

Customs and the agency that oversees it, the Department of Homeland Security, have not responded to several calls and emails asking whether that information ever reached the VTA.

Both the VTA and Cassidy's union are denying published reports that he faced a disciplinary hearing on the day he opened fire.

Amalgamated Transit Union President John Courtney wrote, "I wish to make it crystal clear that the ATU Local 265 officials who were at the site of this unfathomable tragedy were not, repeat not, there to attend any disciplinary or Skelly Rights hearings or to respond to any jobsite or racial-oriented complaints."

We are also hearing reports that coworkers were concerned about Cassidy's combination of anger issues and his collection of weapons. Rosen told us, they've checked and no complaints came into local law enforcement or the DA's ofice about Cassidy before Wednesday's mass shooting. Anyone could have tipped authorities to the potential danger, under the state's red flag laws.

"Law enforcement will immediately investigate that, they will work quickly with the DA's Office, we'll get in front of a judge, and when we get a restraining order, we will immediately remove those guns," said Rosen.

The VTA also confirmed Friday that Cassidy did not face a disciplinary hearing the day of the shooting or in the past. And he had no hearings scheduled for the future.

Take a look at the latest stories and videos about the mass shooting at the VTA rail yard in San Jose.
RELATED STORIES & VIDEOS: