Molotov cocktails, guns and at least 25,000 rounds of ammo were found at the home of Sam Cassidy, the suspect in the San Jose VTA shooting.

SAN JOSE, Calif. (KGO) -- A search of the VTA shooting suspect's home has turned up multiple gasoline cans, 17 Molotov cocktails, twelve firearms and about 25,000 rounds of ammo, according to the Santa Clara County Sheriff's Department and the FBI.

Investigators have been at the suspect's home on Angmar Court since Wednesday searching every corner of the house. They found Molotov cocktails inside Friday morning. Multiple sources told ABC News the Molotov cocktails were completed, but did not explode. Authorities aren't sure why he had the volatile concoctions, but it could have been an attempt to accelerate the fire at his home. 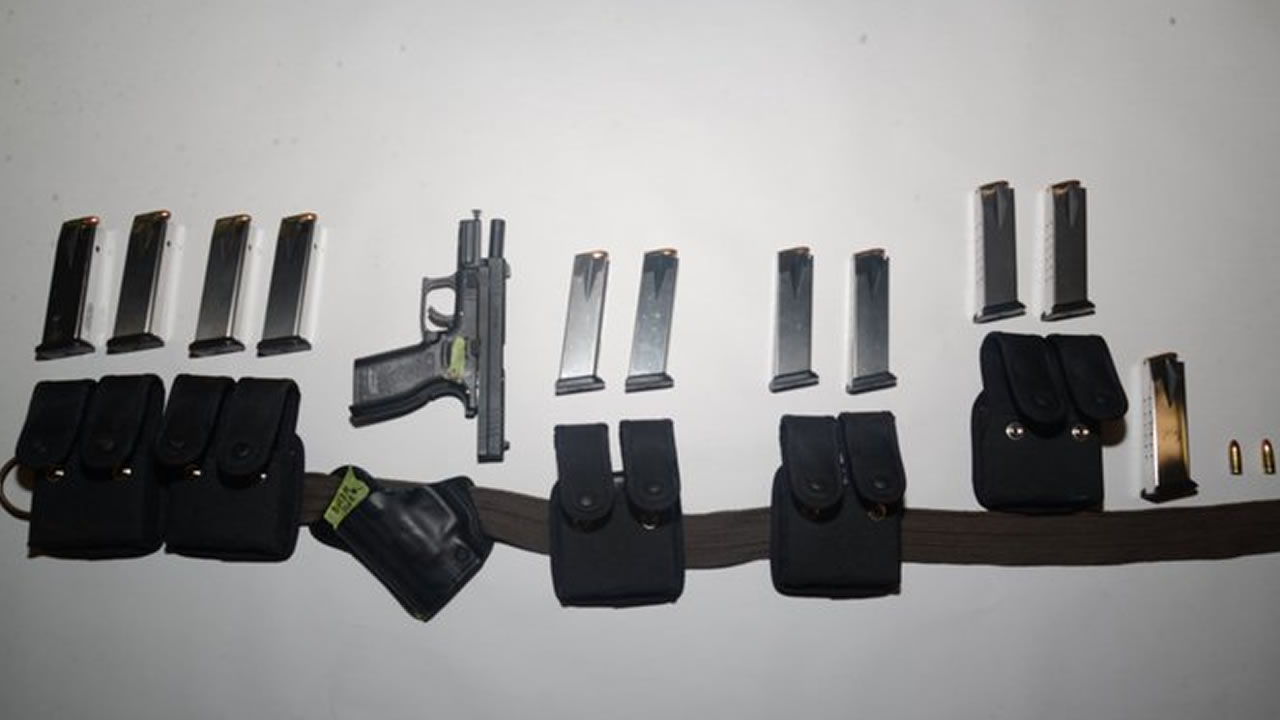 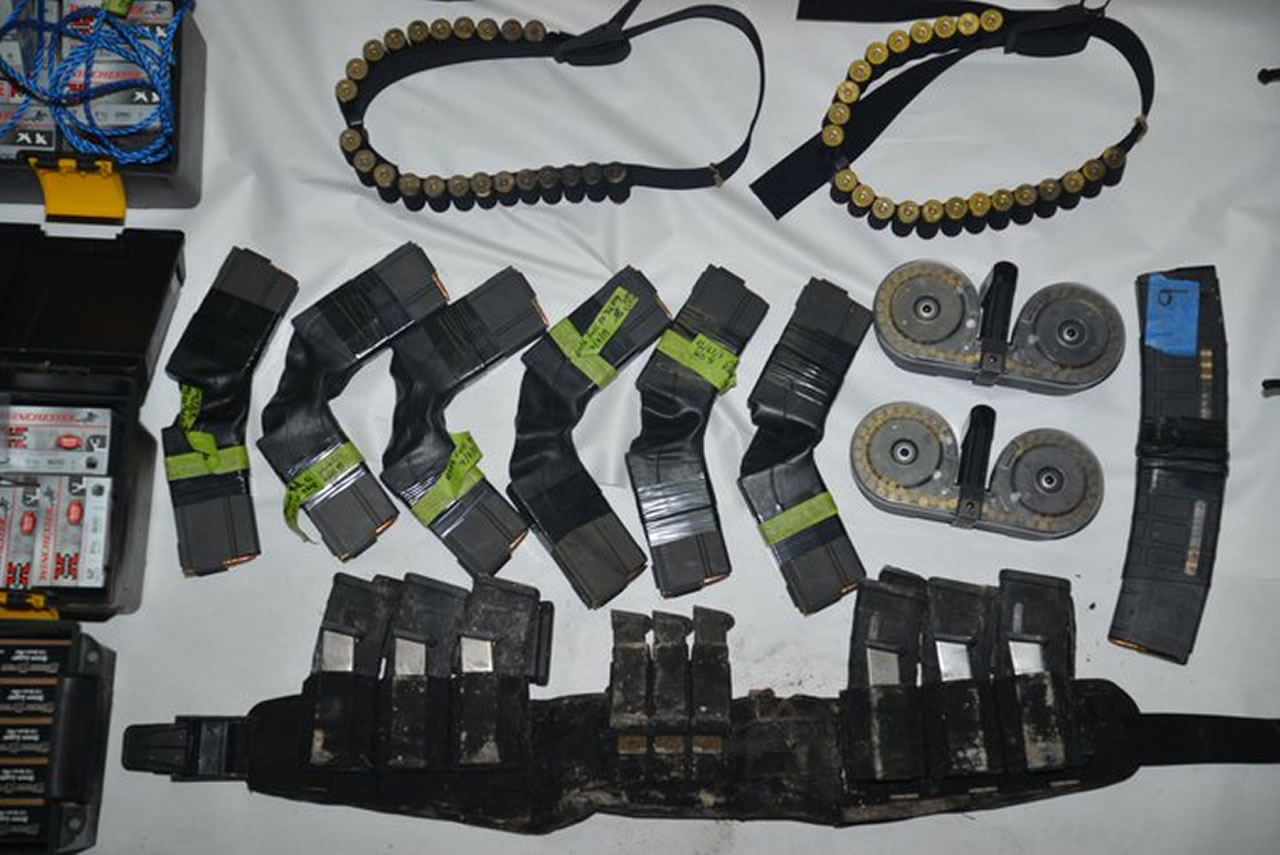 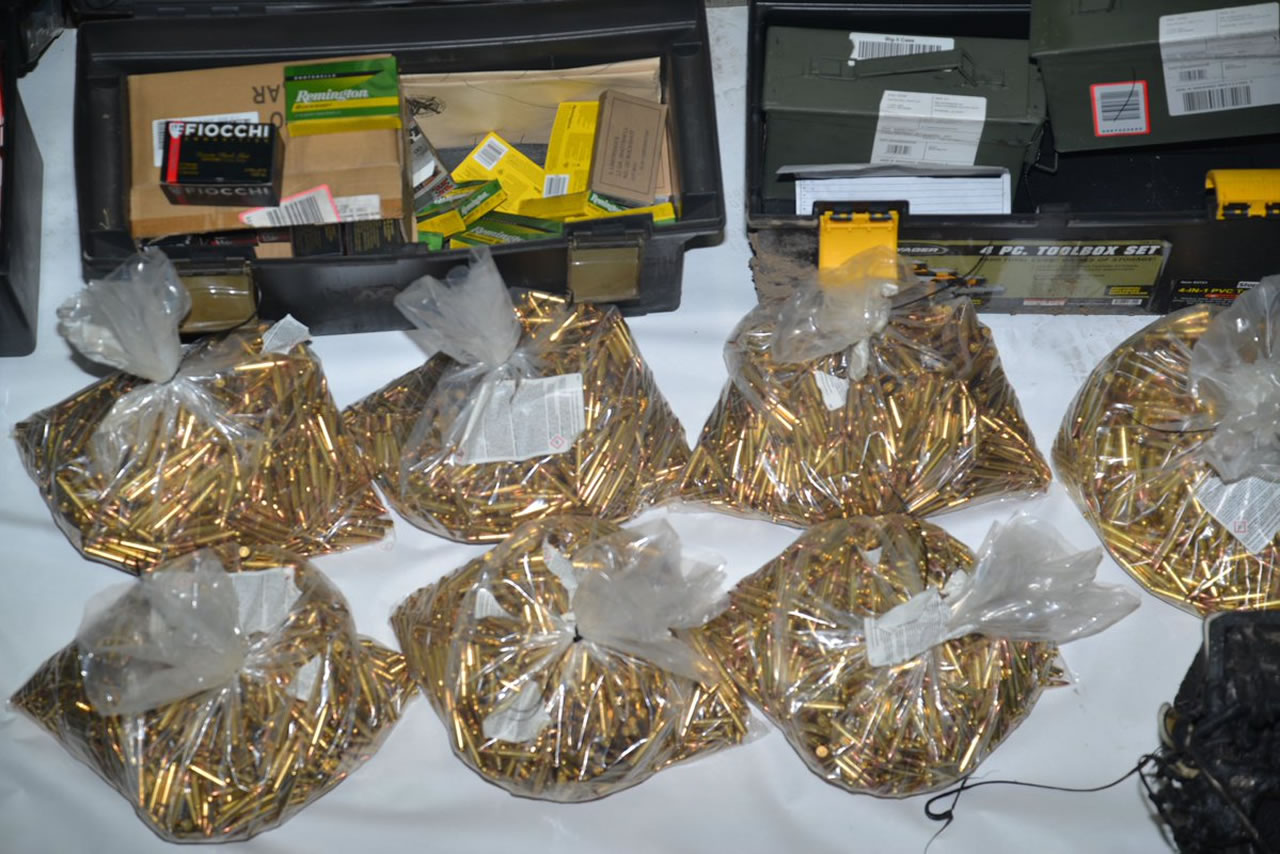 The suspect, 57-year-old VTA employee Sam Cassidy, set fire to his home on Angmar Court before going to the light rail yard and control center where he shot and killed nine people.

A locker at the rail yard believed to be the shooter's also contained "materials for bombs, detonator cords, the precursors to an explosive," said Santa Clara County Sheriff Laurie Smith.

"It is clear that this was a planned event and the suspect was prepared to use his firearms to take as many lives as he possibly could had Sheriff's Deputies not made entry to stop his rampage," the department said Friday.

Another suspicious device found at his home Friday turned out to be batteries and wires, San Jose officials said.

The house on Angmar Court was boarded up and cleared Friday afternoon, allowing neighbors to return to their homes.

"My nephew and my niece, they're not gonna have a father. They're 3 and 1," said Tagtejdeep Singh's younger brother, Carmen. "They're going to ask where their father is. Nobody can bring them back, nor can I, nor can anyone else."

"My dad was the smartest and funniest man I know," said Timothy Romo's daughter, Audrey.

"He was my hero and my idol, everything I ever wanted to be as a man and he led by example in everything he did," said Romo's son, Scott.

On Thursday, the Santa Clara County Sheriff's Office released new surveillance video showing the suspect during his shooting rampage. The video shows him walking away from one building where he shot multiple coworkers and towards another area where he would kill more victims, according to authorities.

Law enforcement agencies announced the suspect had a long history of dissatisfaction with his employer.

Santa Clara County District Attorney Jeff Rosen confirmed Friday that CBP and Homeland Security did not contact the county or the VTA at the time. Rosen added no complaints ever came into law enforcement about his weapons stockpile or his temper.

Editor's note: The Santa Clara County Sheriff's Department originally reported 22,000 rounds of ammunition were found at the suspect's home. They later said the number was actually 25,000 and this story has been updated to reflect that change.

ABC7 News staff and the Associated Press contributed to this report.