What is Prop 30? The income tax for electric vehicles measure explained

Should taxes be raised on the wealthiest Californians in order to fund new climate projects? That's the question at the heart of Proposition 30.

SAN FRANCISCO (KGO) -- Should taxes be raised on the wealthiest Californians in order to fund new climate projects, including subsidies for electric vehicles? That's the question at the heart of Proposition 30.

The measure would increase the tax on people making more than $2 million by 1.75%. That revenue would go towards funding electric vehicles, charging stations and other infrastructure, as well as wildfire prevention.

Opponents say it's a ploy by rideshare company Lyft, which is backing the prop. Supporters say it would help California move to clean energy, and hit climate goals such as a banning gas-powered cars by 2035.

"The hope is that we can really be on track to meet our climate goals," said Nick Josefowitz, the chief of policy at Bay Area think tank SPUR, which is supporting Prop 30. "It invests $100 billion over the next 20 years in making electric vehicles accessible to all Californians and to small business by making charging for those EVs as easy as when you're refueling your gas powered car."

The measure is backed by the California Democratic Party, as well as California Environmental Voters.

The biggest financial contributor is Lyft. The rideshare company has poured roughly $15 million into the prop.

The group's involvement has created a split among Democrats.

Governor Gavin Newsom is fervently against the measure. In a statement, he said: "Prop. 30 is a special interest carve-out -- a cynical scheme devised by a single corporation to funnel state income tax revenue to their company."

"The question, more than anything, is not whether the rich should pay their fair share. The question is should the money be going to Lyft?" Matthew Rodriguez, who runs the No on Prop 30 group, said.

Rodriguez said the measure is a ploy by Lyft to get taxpayers to help meet its state mandate to electrify their vehicle fleet. He also argued the state has already given huge investments into similar climate initiatives and that the measure is too limited in its scope.

"There's a lot of priorities we have in the state," he said, "And we cant be basically going to the ballot every time to raise taxes for one company, as opposed to the whole state."

The California Teachers Association is also opposed to the measure.

Lyft said in a statement that environmental groups approached the company about partnering on the measure. "We were excited at the prospect," CJ Macklin, Lyft spokesperson. "The recent heatwave and growing number of wildfires throughout the state are an important reminder of how urgent it is for us to act on the climate crisis, and how we're all going to have to do our part."

Newsom's opposition has puzzled some Prop 30 supporters, who believe it would help fund the governor's own climate goals. Jeremy White, a California political reporter with Politico, says there could be more behind Newsom's staunch opposition.

"The point has definitely been made that this is the same governor who is touting his order requiring all new cars made in California to be zero or low emission by 2035," White told ABC7 News. "But my understanding is that there's also a broader reluctance by the governor to look to tax increases right now, particularly given inflation and some of the recession warning signs we've seen on the horizon." 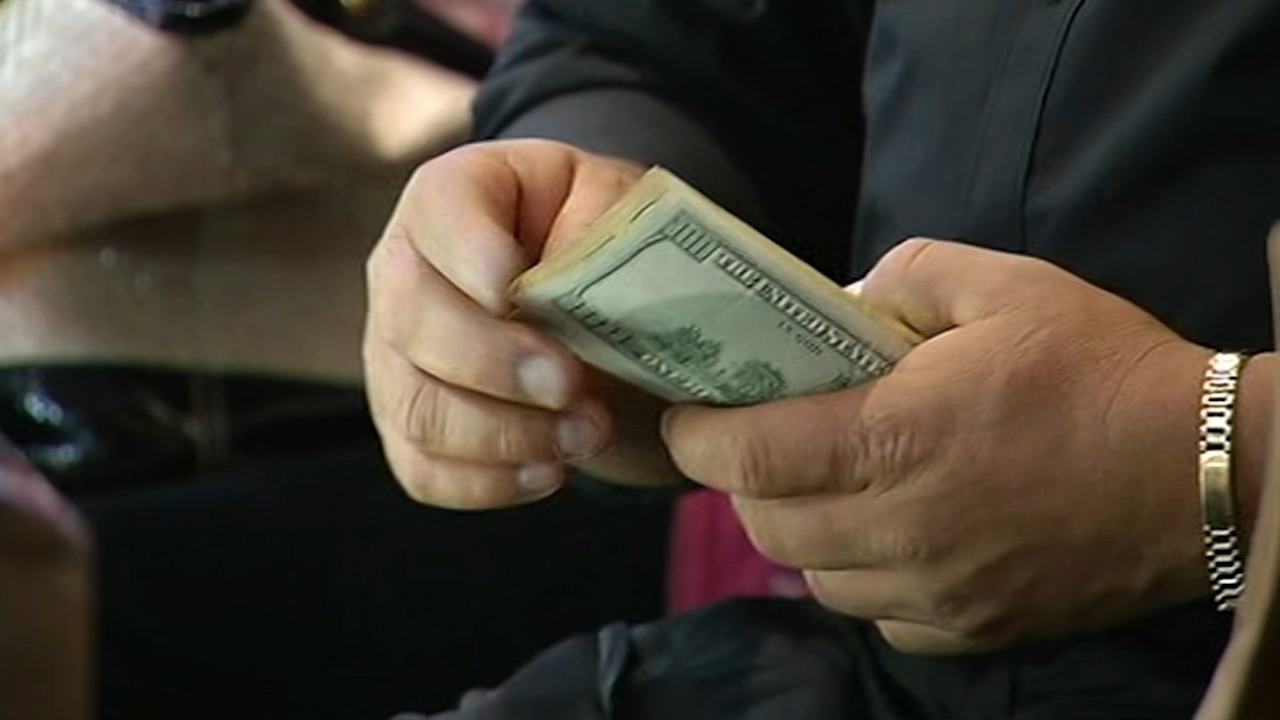