California's new governor is expected to be more brash, more aggressive than his predecessor and moments after being sworn in, Gavin Newsom set the tone.

SACRAMENTO, Calif. (KGO) -- California's new governor is expected to be more brash, more aggressive than his predecessor and moments after being sworn in, Gavin Newsom set the tone.

"This is a time for courage and we will rise to meet it."

"At a time when so much of America is divided, we are united," said Newsom.

"We will offer an alternative to the corruption and incompetence in the White House."

Newsom's swearing-in was briefly interrupted by a protester who screamed "I object!" just as the oath was being administered.

But it was Newsom's young son, two-year-old Dutch who stole the show-- while his Dad was up on stage.

"We will support parents, they need support-- trust me," Newsom joked as Dutch played on the stage and hid behind the podium.

Among those in attendance, many big names with deep roots in the Bay Area including House Speaker Nancy Pelosi and San Francisco Mayor London Breed.

"The rest of the world really looks at us. And as Jimmy Carter famously said, what happens in California happens to the rest of the country," said Congressman Mark DeSaulnier (D) Concord.

"What Governor Newsom is trying to do is take us forward," said Congresswoman Barbara Lee (D) Oakland, "not just the state, but for the rest of the country."

"It's been an honor these past eight years to serve with him and learn from him," said Newsom of ex-governor Jerry Brown.

While Newsom clearly considers four-term Governor Brown a mentor, the 51-year-old businessman and family man is determined to make his own way.

"The country is watching us and the world is waiting on us," said Newsom. "The future depends on us and we will seize the moment."

Take a look at more stories and videos about Gavin Newsom. 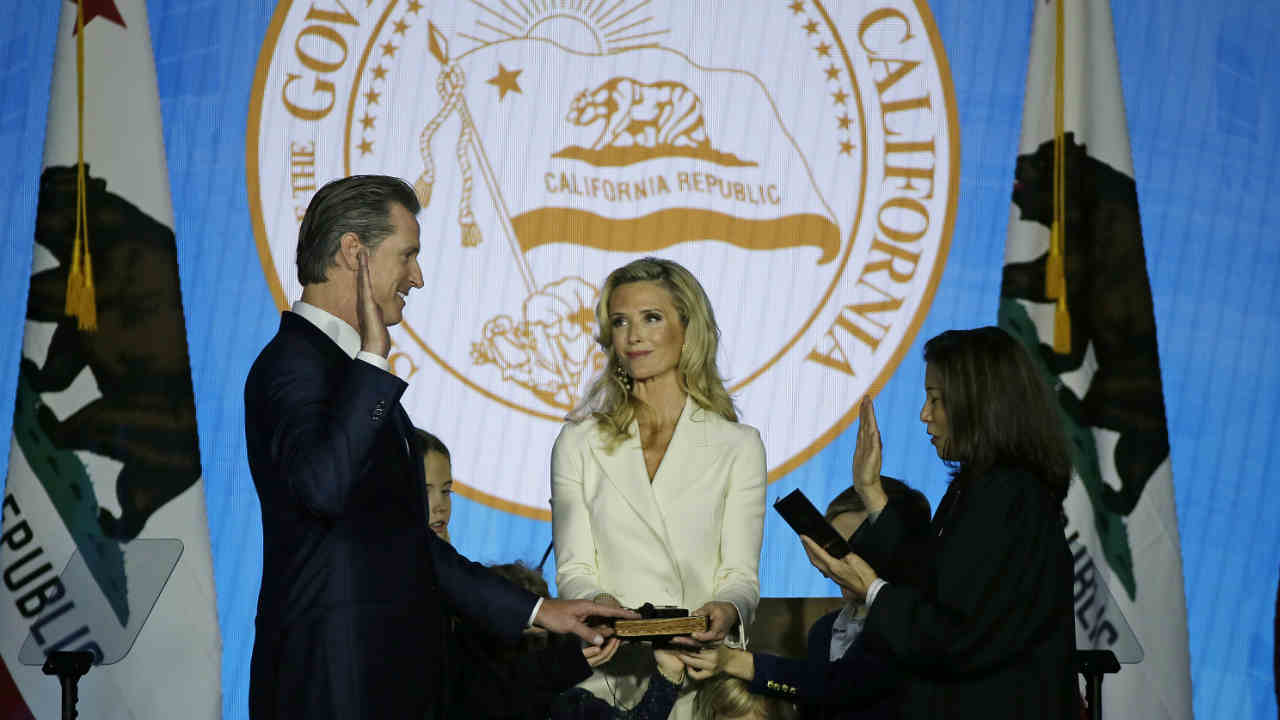 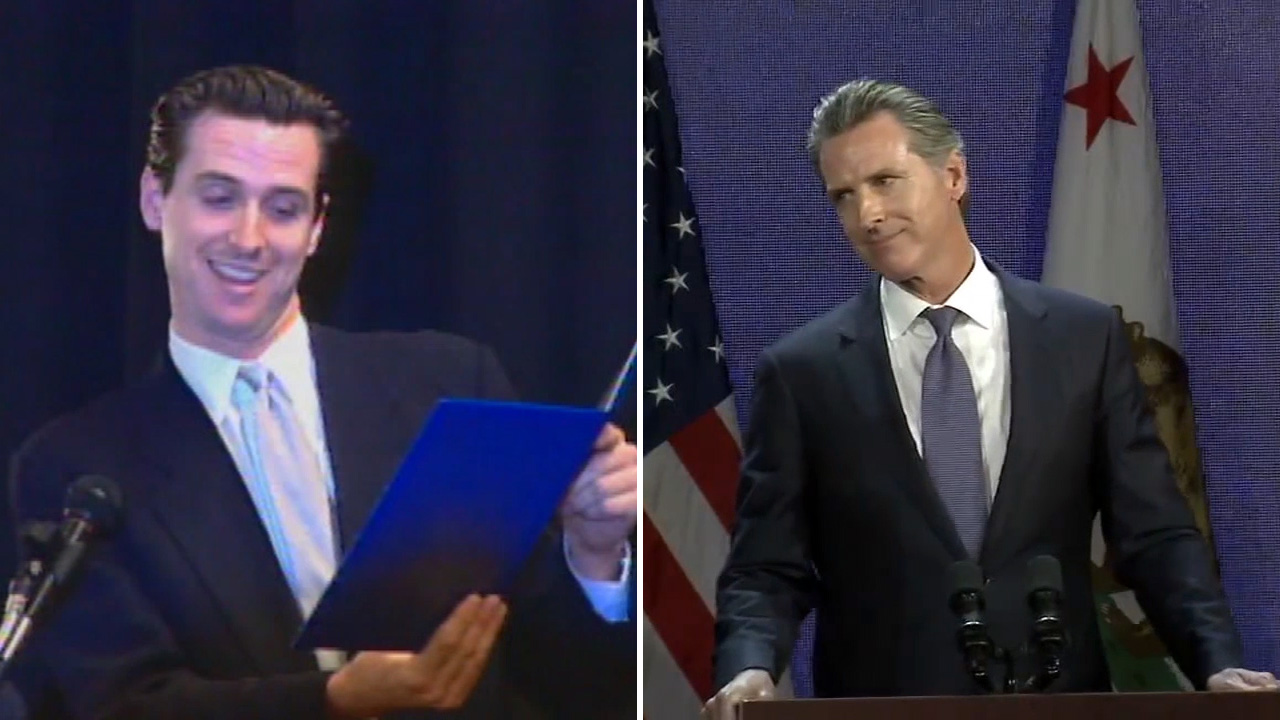 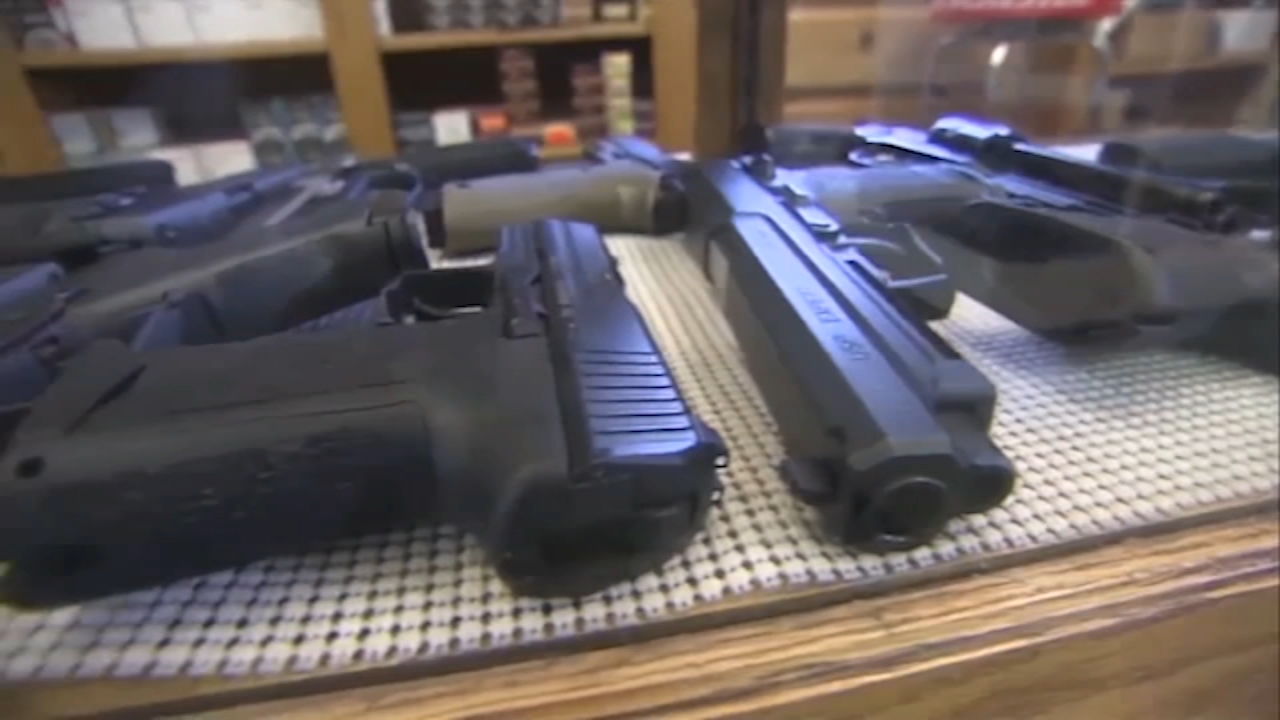 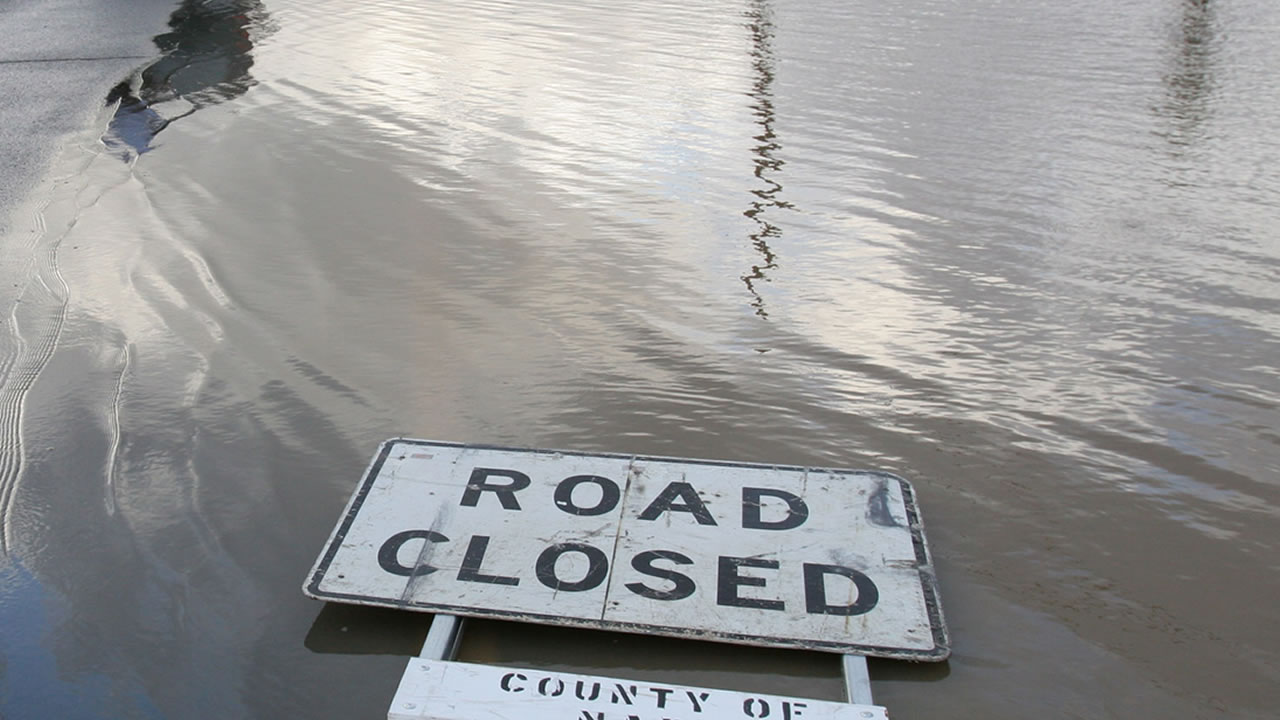 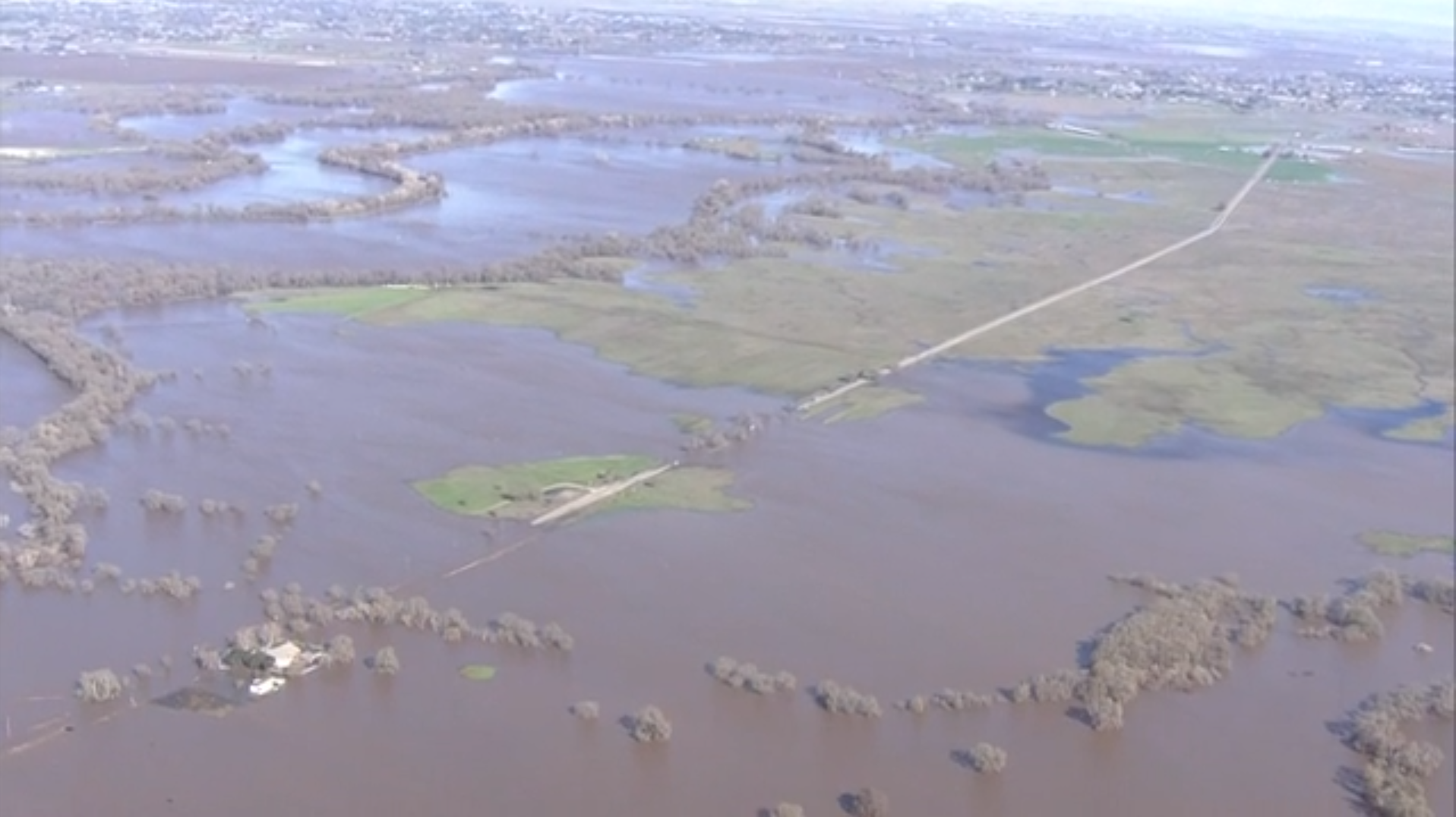 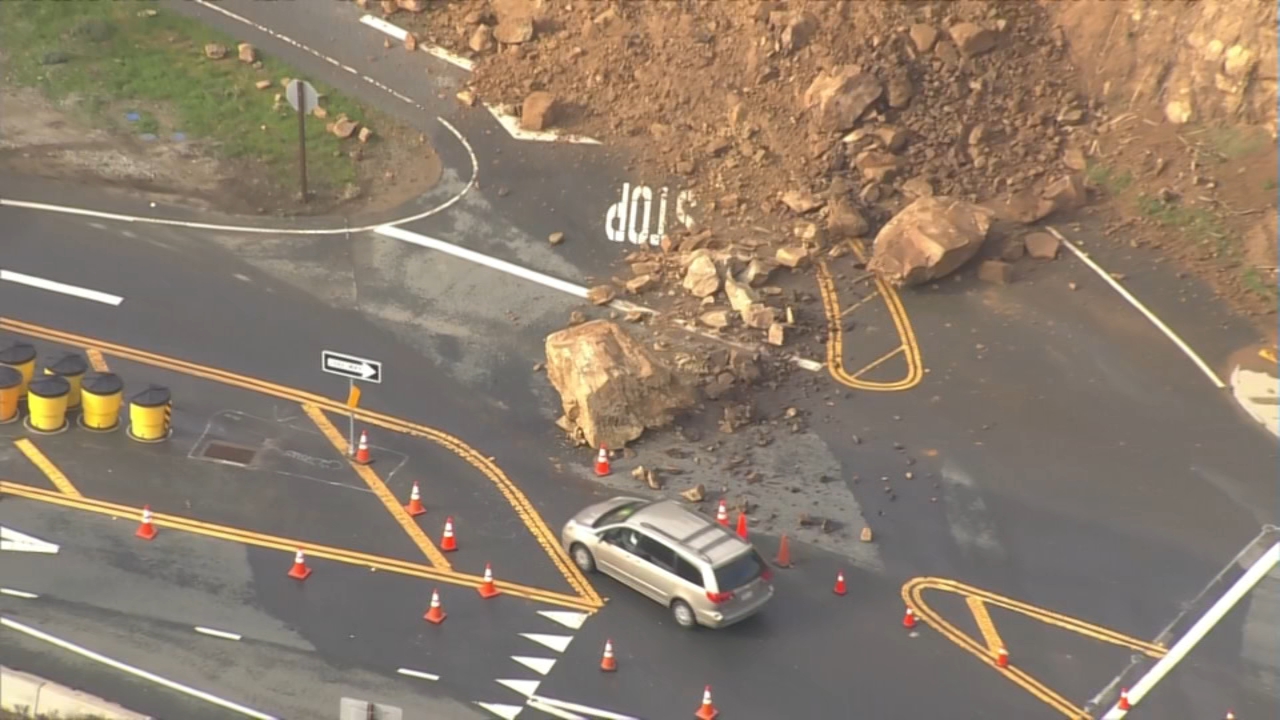