Smoke from nearby wildfires filtering into Bay Area 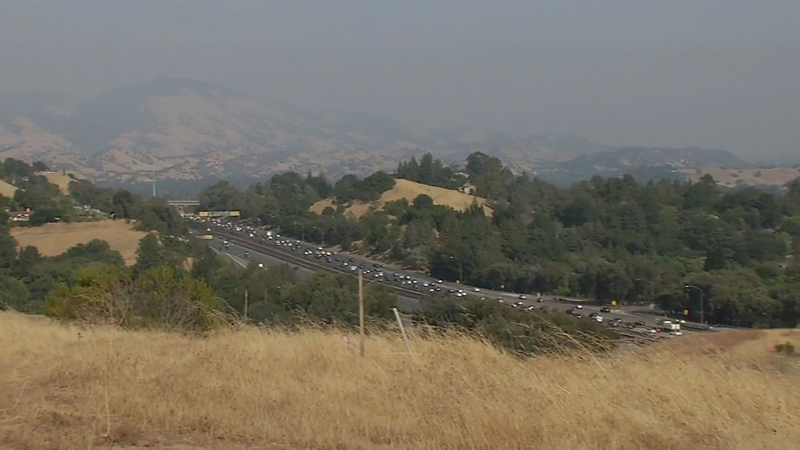 Smoke from nearby wildfires filtering into Bay Area

LAFAYETTE, Calif. (KGO) -- Some of the smoke from nearby wildfires is filtering into the Bay Area.

Climate researchers say the frequency the state has been seeing wildfires means air quality will be impacted for longer periods of time.


Smoke from other wildfires now lingers in the Bay Area, which prompted a Spare the Air alert.

Maurice Brenyah-Addow has family in town and he wanted to show them the iconic San Francisco skyline .

"We went up in the Oakland hills just to capture the San Francisco views and we couldn't see much because it was so hazy," said Bay Point resident Maurice Brenyah Addow.

Robert Marshall, Contra Costa fire Marshal says they have been getting some 911 calls.

"We try and point out to people it is smoke from out of the area and encourage them to wait until they see fire and smoke before they call 911," Marshall said.

He says people with respiratory problems should stay inside and avoid being too active.