We're learning much more about the conversation Mountain View Police had with the YouTube shooter, hours before shots were fired.

SAN BRUNO, Calif. (KGO) -- We're learning much more about the conversation Mountain View Police had with the YouTube shooter, hours before shots were fired.

About 1 a.m. on Tuesday, A Mountain View police officer saw a woman sleeping in her car in the Walmart parking lot on Showers Dr.

The officer ran the car's license plate only to find it was registered to a missing person, Nasim Aghdam.

"The officer had a conversation with her. She expressed she was having family issues with relatives in San Diego, she was up in the Bay Area looking for a job," said Mountain View police chief Max Bosel.

The officer called her father to say she was OK.

"During the conversation, the officer had with the father, he heard nothing that raised his concern," said Bosel.

An hour later, Aghdam's father called the officer back to say his daughter was likely in the area because of her dispute with YouTube.

"There was nothing the officer heard to indicate it was anything other than a business dispute, he said nothing about her possibly being violent," Bosel added.

Aghdam's Brother claims he called local police about his sister on Monday regarding her hate for YouTube and was concerned what she might do.

That information was never conveyed to Bay Area authorities. 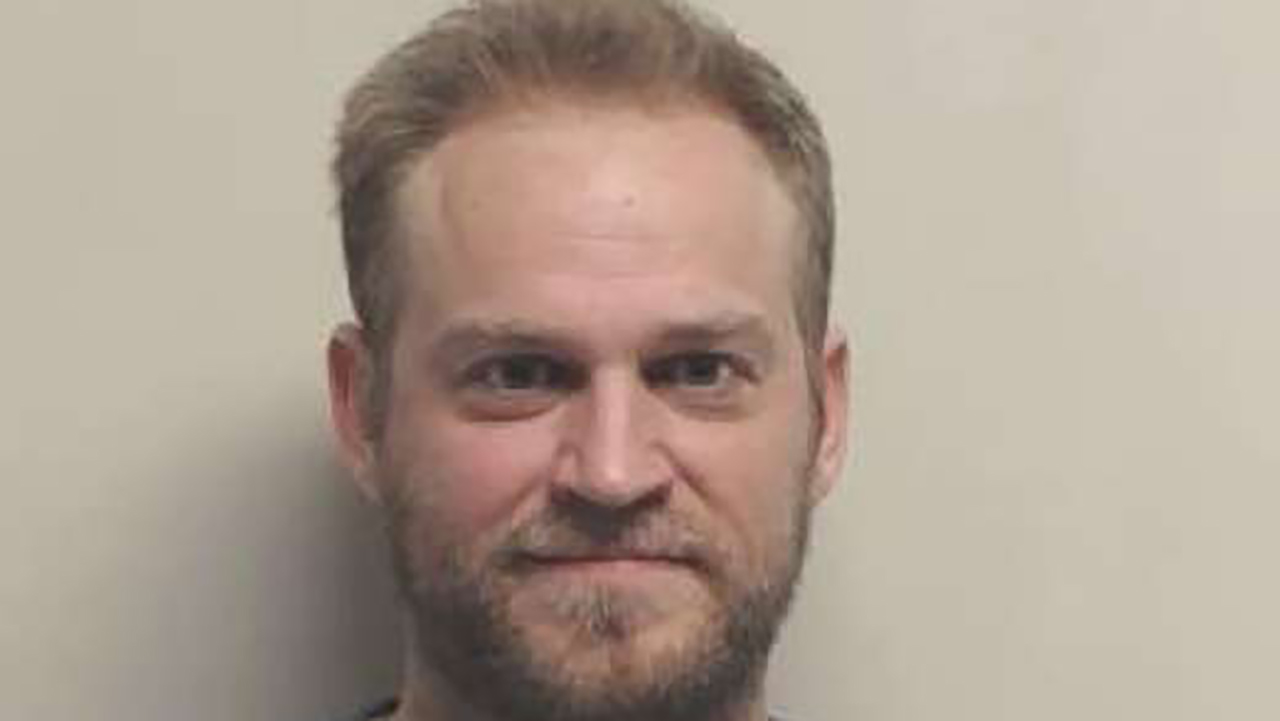 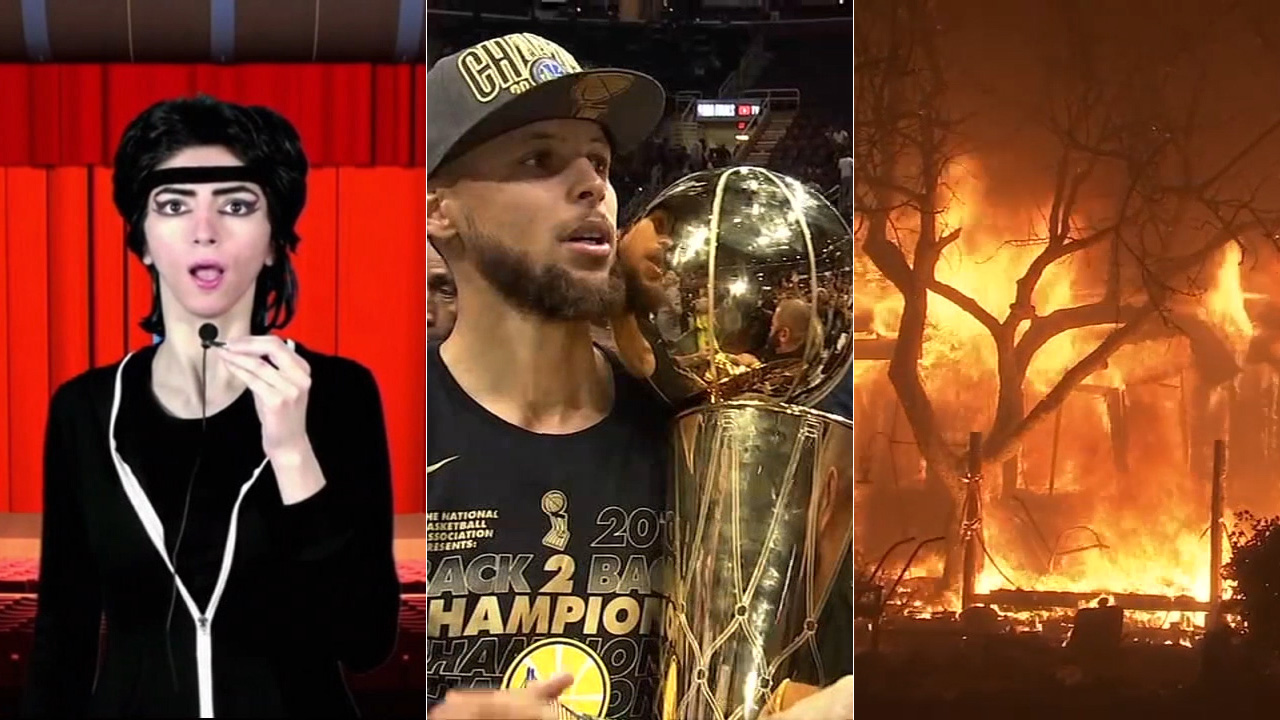 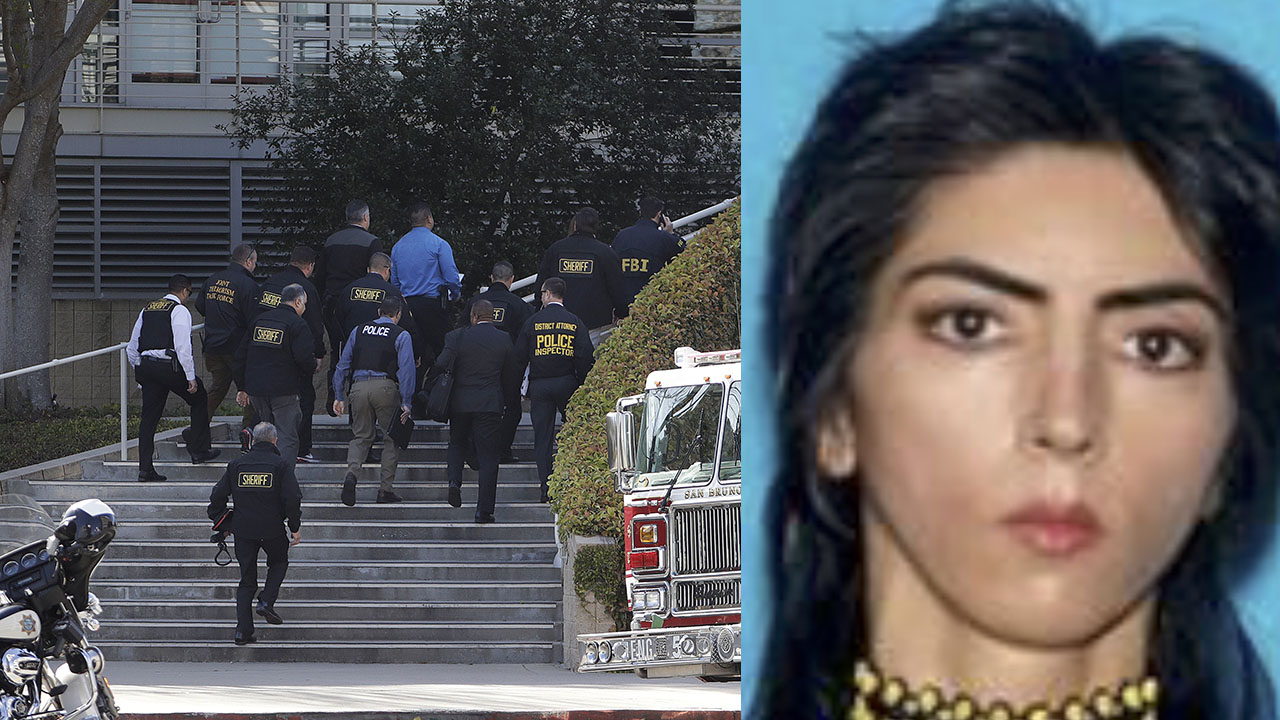 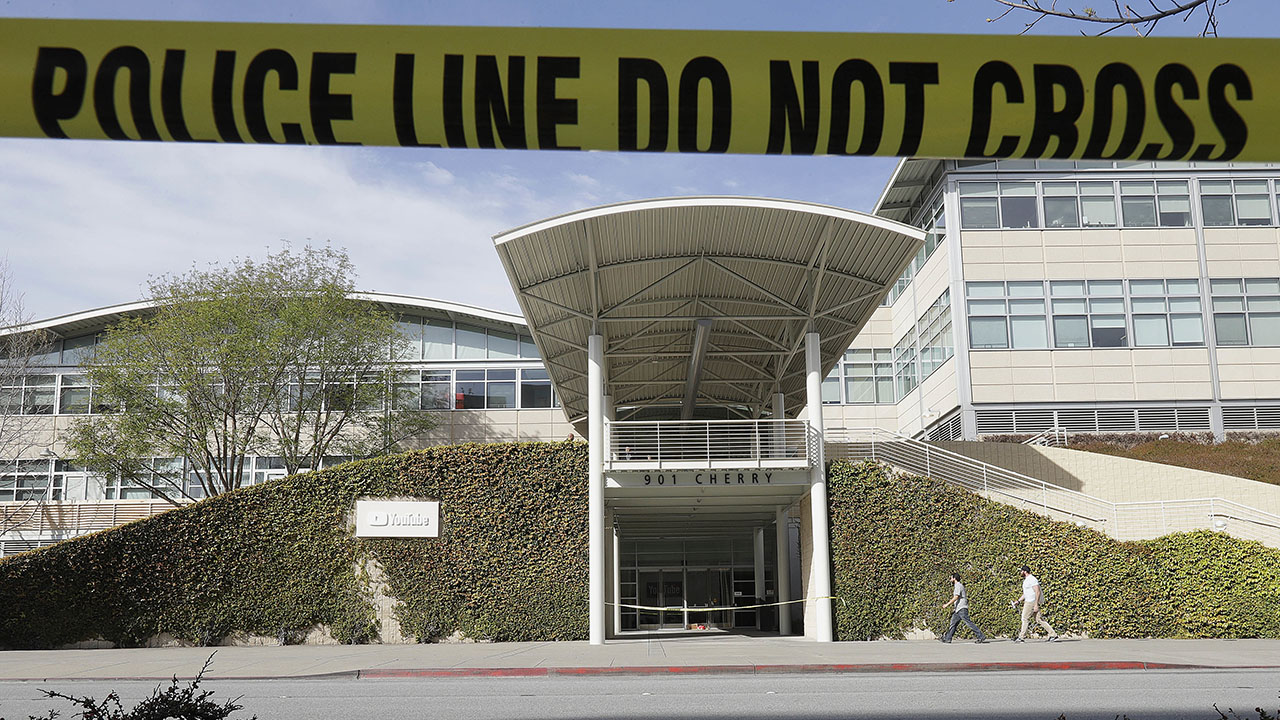