A major crash shutdown a portion of an interstate in Fremont for hours Friday and led to the evacuation of 100 homes.

FREMONT, Calif. (KGO) -- A major crash shutdown a portion of an interstate in Fremont for hours Friday and led to the evacuation of 100 homes.

It all happened near I-680 north and South Mission Boulevard

"This is Christmas Eve right?" said Min Chuan Lo who was evacuated from her home, "We're supposed to be home and cook a big feast and just enjoying the day together."

Instead the Fremont mom and her family were woken up early this morning by police officers.

"I have to say I was scared," she said of the knock on the door from police, "Because I didn't know what was going on at the time."

The CHP says heavy rain caused a car to crash early this morning. The fuel tanker that was behind it tried to avoid the crash and overturned.

The drivers involved had only minor injuries, but the crash itself wasn't the only thing that led to the evacuation of nearby homes and the hours long road closure.

7900 gallons of fuel leaked from the trailer into the storm drain and a retention pond.

"We've got to make sure that all of the flammable liquids have been properly handled before we being the process of recovering this rig," said sergeant John Dyer with the California Highway Patrol as crews worked to clear the area Friday afternoon. "The smallest spark could send any residual gasoline up in flames."

The homes asked to evacuate were able to return Friday afternoon.

The Department of Fish and Wildlife also reported to the scene to help look into the environmental impacts the fuel leak caused.

The CHP says they urge drivers to play it safe now that wet weather has returned.

"Slow down, drive safe to get where you're going safely," sgt. Dyer said, "We want everyone to enjoy a good holiday." 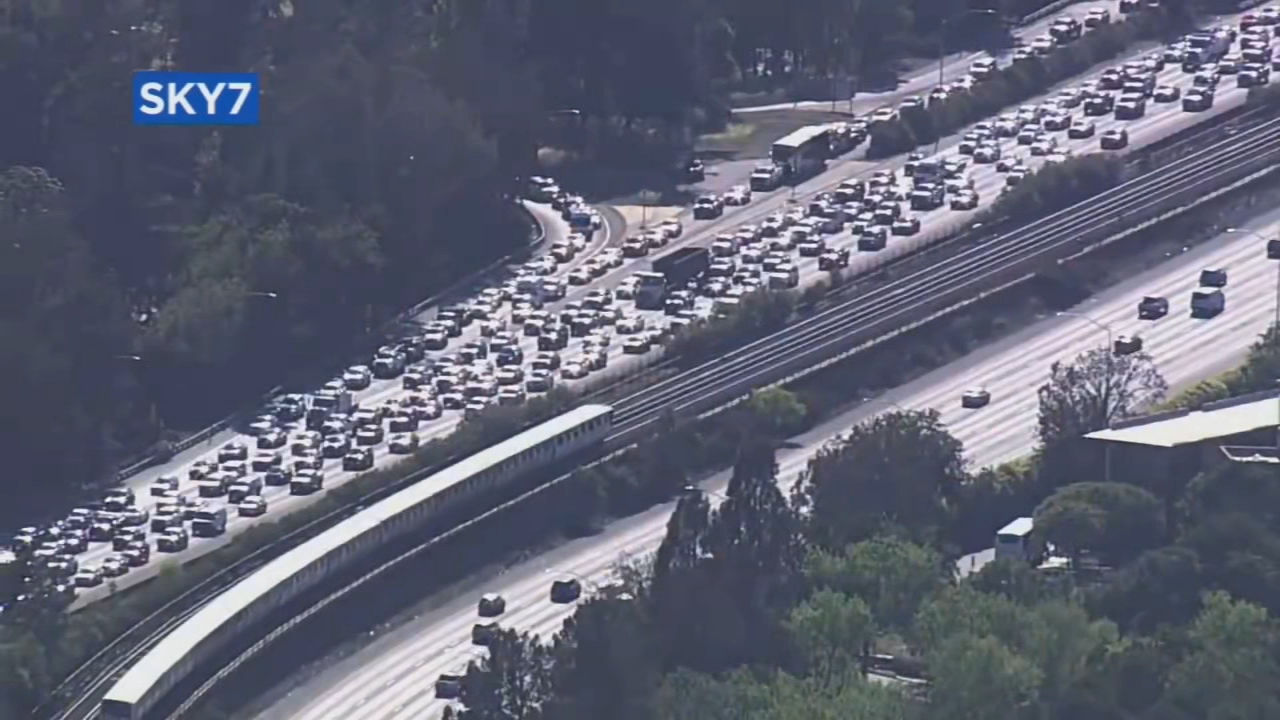 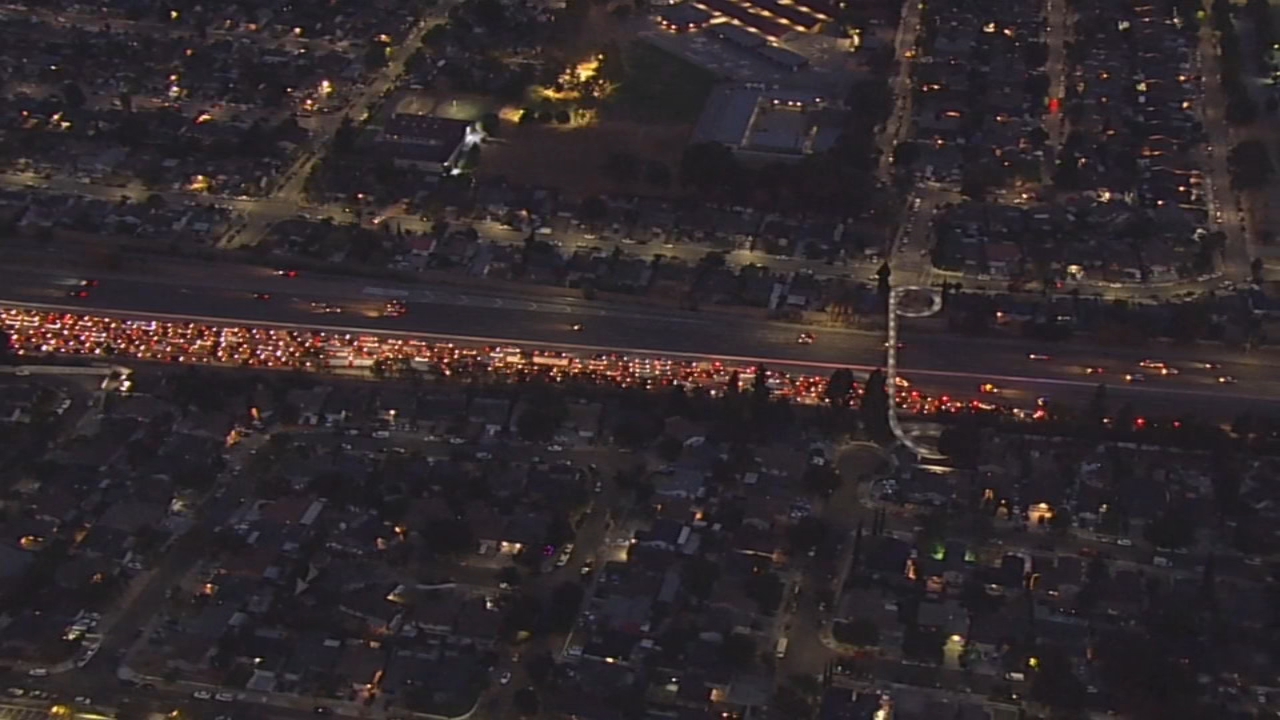