Here's a look at a Star Scholar from South San Francisco who is an academic all-star athlete whose goal is to fight to protect our planet as it faces climate change.

SOUTH SAN FRANCISCO, Calif. (KGO) -- ABC7 is recognizing seven Bay Area high school seniors for their extraordinary achievements and awards each with a $1,000 scholarship toward his or her college education. Here's a look at a Star Scholar from South San Francisco who is a soon-to-be scientist and climate change activist.

Written and produced by Jennifer Rumple. 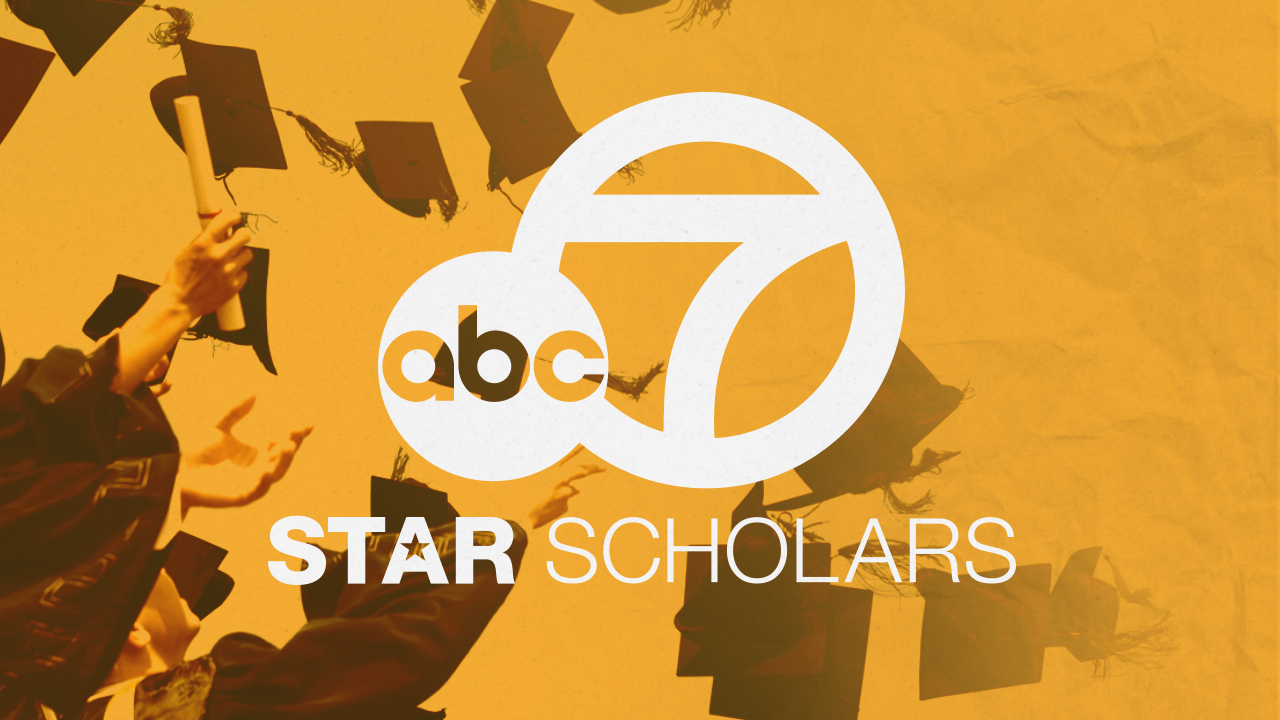 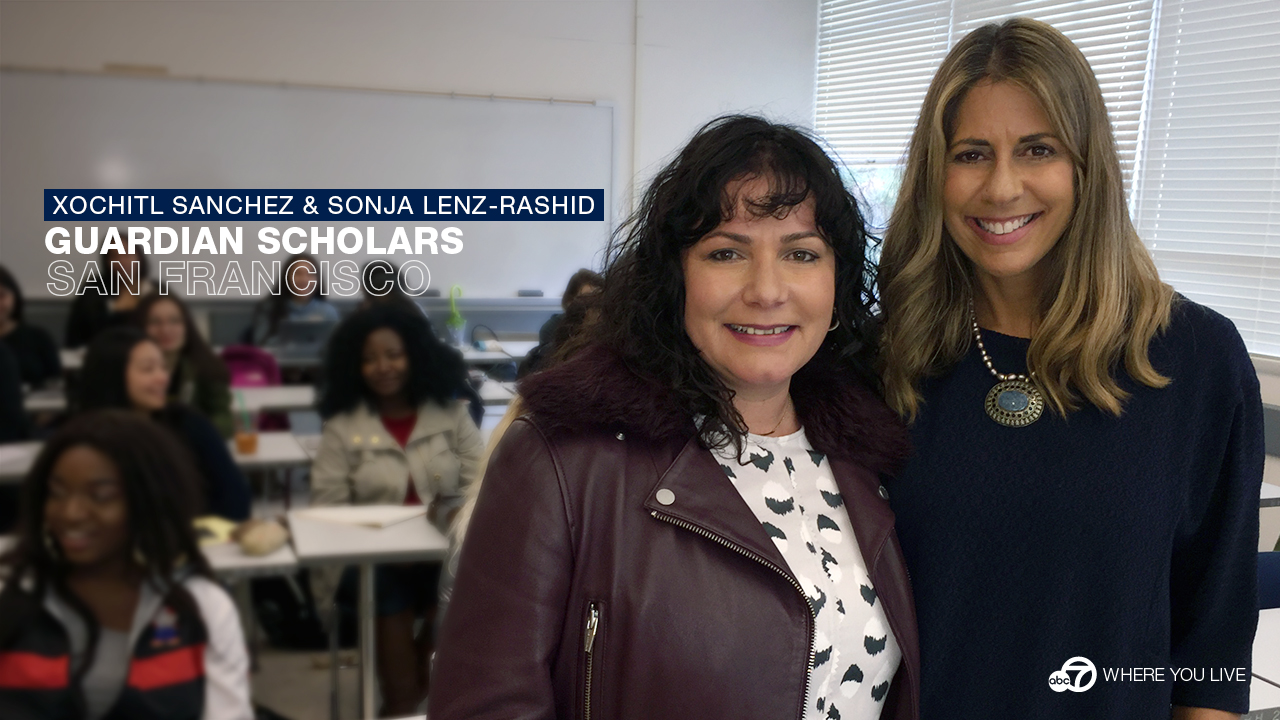