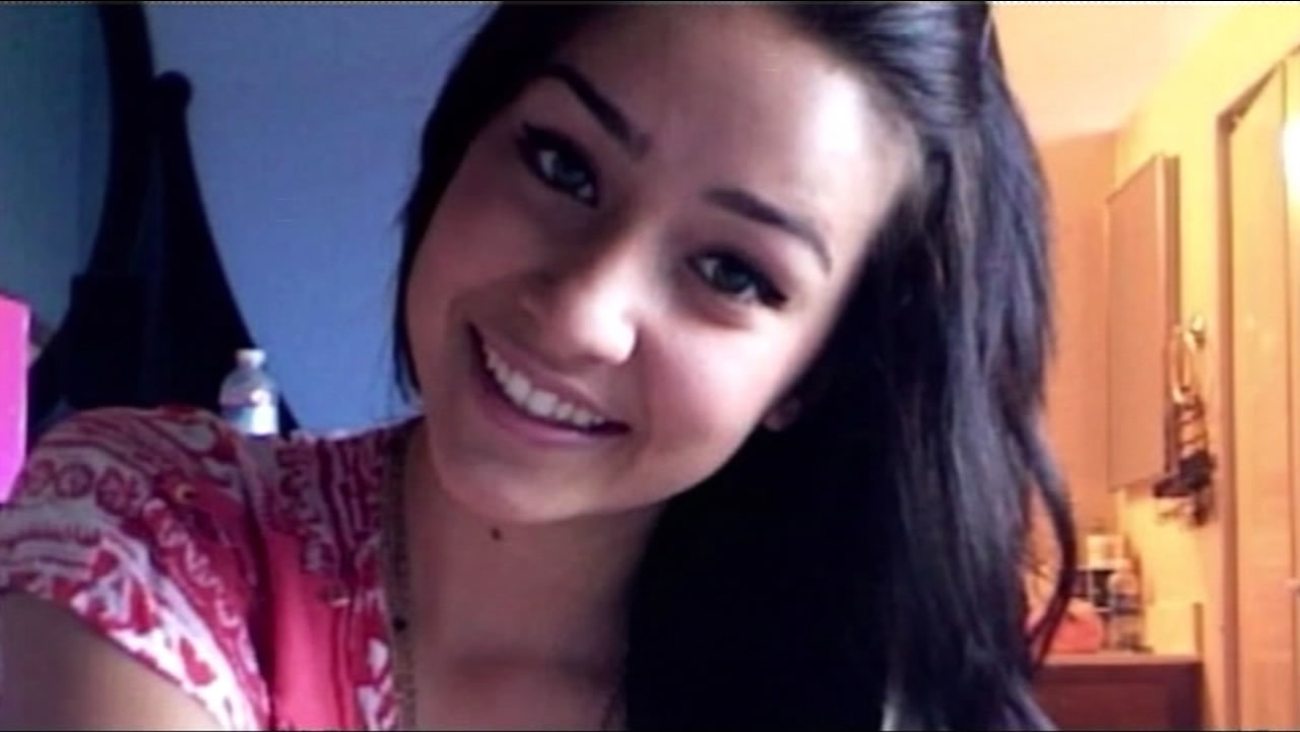 MORGAN HILL, Calilf. -- A trial was delayed again today for a man facing kidnapping and murder charges for the disappearance of Sierra LaMar four years ago in unincorporated Morgan Hill.

Antolin Garcia-Torres, 25, waived his right for a speedy trial within 60 days during his appearance at the Hall of Justice in San Jose. 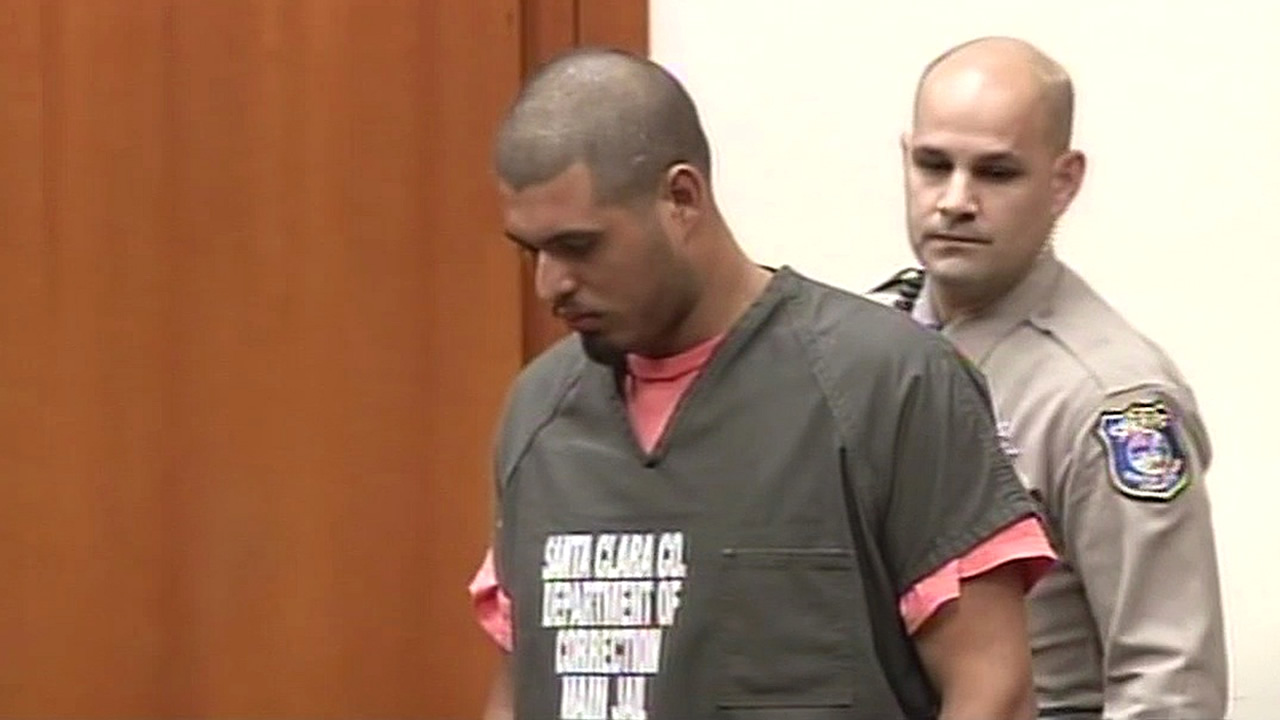 Sierra, 15, was last seen on March 16, 2012, leaving home for school and her body hasn't been found despite numerous community searches in the past four years.

Garcia-Torres was accused of Sierra's disappearance and death after her DNA was found in his car, a red Volkswagen Jetta, according to prosecutors.

The defendant was indicted on the charges involving Sierra in 2014 by a grand jury, who also charged him with kidnapping and carjacking three other women in Morgan Hill in 2009.

Another hearing on the case was scheduled for June 17, when Santa Clara County Superior Court Judge Vanessa Zecher will hear motions from the defense and look into setting a trial date.

Zecher granted the extension for the defense attorneys to file their motions, which prosecutors will respond to within 30 days.

Brian Matthews, another attorney for Garcia-Torres, won't be available until another trial he's on wraps up at the end of July, according to Lopez.

Roger Nelson, one of three search volunteers at today's hearing, said outside of court that he couldn't imagine the pain the LaMar family has been going through.

"It's good to see that there is progress being made and that a trial is forthcoming, but it's been a long four years," Nelson said.

If the trial is moved out of the county, Nelson said it would be inconvenient for the LaMar family, who has "suffered enough."

One challenge in the trial is selecting a jury with people who aren't familiar with the case, said legal analyst Steven Clark, a former prosecutor with the county.

"The judge has to balance the right of Mr. Garcia-Torres to a fair trial and also look at the fact that generally change of venue motions are not favored and very expensive and very cumbersome," Clark said.

Clark also pointed to the "similar community emotional involvement" Garcia-Torres' case has with that of Scott Peterson, who was convicted of murdering his wife Laci and her unborn son in San Joaquin County in 2002.

If the change of venue motion is approved, the case could see further delays because the state's Judicial Council would have to select another location for Garcia-Torres' trial, Clark said.