TRAFFIC ALERT: Events across the Bay Area this weekend will cause major delays for drivers and alter BART, MUNI and VTA routes.

Outside Lands kicks off in San Francisco this weekend, but there are plenty of other events that are going to make getting around the Bay a bit more complicated, including San Jose's Summer Jazzfest, the Raiders game and the Banda MS concert at Oakland's Oracle Arena.

Outside Lands is expected to draw in more than 200,000 people to Golden Gate Park over its three-day span. BART is running trains longer on Friday and Saturday night, and will run extra red and green line trains in the morning and evening for the festival. There will be extra agents available at the Civic Center Station to help direct festival goers. There will be no single-tracking, so trains will be able to use both tracks freely.

BART is running longer trains on both the orange and blue line Saturday evening, and plans to deploy extra event trains for the preseason game as well as the concert.

RELATED: Antonio Brown still out, Hard Knocks not a distraction for team

Multiple streets will be closed for the festival, which is located at the intersection of I-280, U.S. 101 and S.R. 87. According to the San Jose Downtown Association, several city garages in the area will be available for drivers. Valley Transportation Authority is taking visitors from Santa Clara County to the festival's downtown location with light rail and bus lines. Drivers can park in any of VTA's park and ride lots and ride Light Tail to the station. Light Rail runs every 15 minutes. Multiple bus routes are also available. Those looking to use rideshare can use the code SJCSUMMERFEST19 to get 10 percent off a ride, up to $5.

So plan ahead to keep your commute calm. 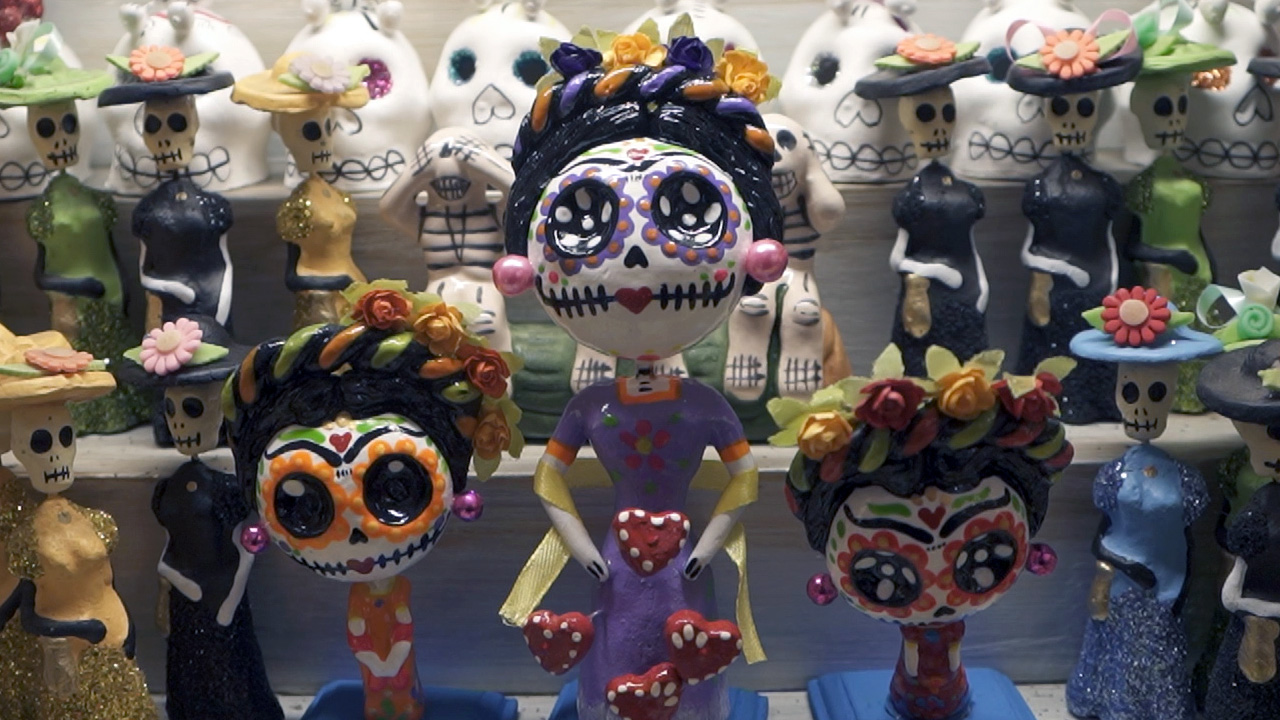 Get your art on during Oakland Art Month