FROM THE ARCHIVES: 7-year anniversary since Batkid saved San Francisco

On November 15, 2013, the wish of then five-year-old Miles Scott, who was battling leukemia, came true as he became Batman's sidekick, "Batkid."

Since that eventful day, Miles appeared in the documentary called "Batkid Begins" in 2015 which spoke about Miles and his day as Batkid.

Even heroes need to eat! It's lunchtime for #SFBatKid. pic.twitter.com/tjU0vMcfXu


Who can forget Miles' batsuit, batmobile, the late San Francisco Mayor Ed Lee giving him the key to the city as well as the huge crowds of people from all over the Bay Area cheering Miles on? 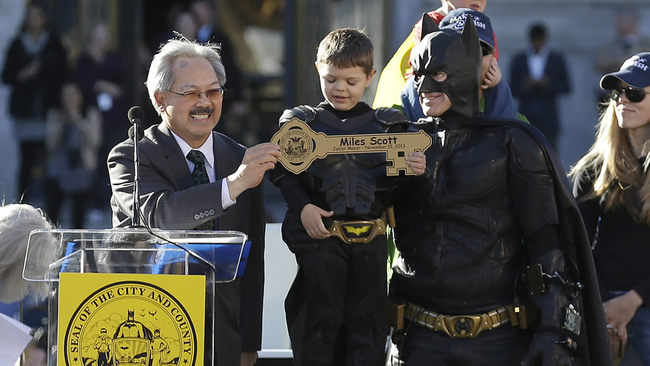 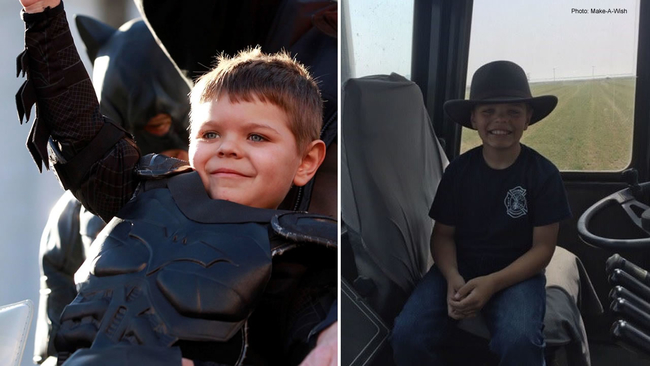 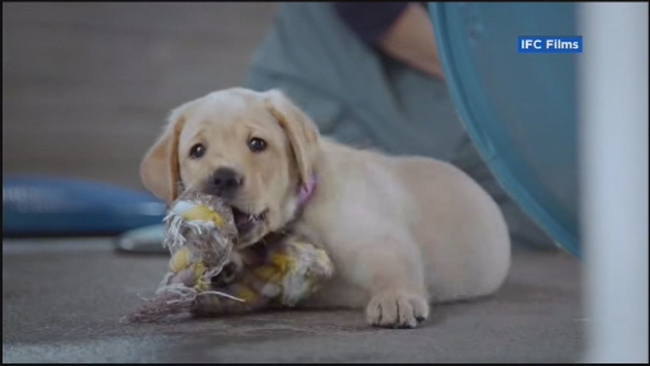 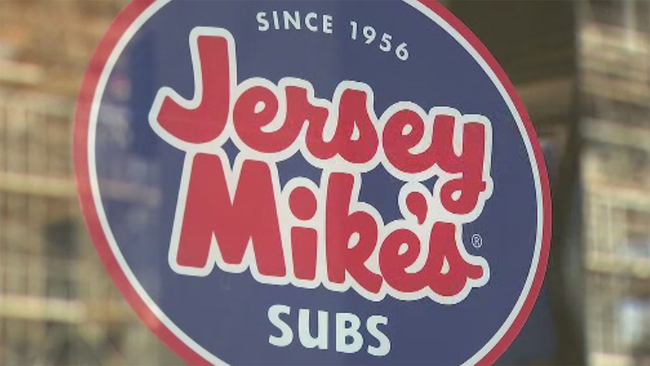