Tonight will become increasingly cloudy early, with moderate to heavy rain and strong gusty wind arriving in the late evening hours. This stormy pattern will continue through tomorrow morning, along with a chance of thunderstorms.

SAN FRANCISCO -- Wet weather, strong winds and big surf are expected across the Bay Area this week, according to the National Weather Service.

National Weather Service meteorologist Rick Canepa said, "The next storm is poised to roll in tonight" with another forecast for Thursday morning.

"It's got a lot of momentum to it," Canepa said.

A high wind advisory will begin at 10 p.m. across most of the Bay Area and go through Thursday afternoon, with expected sustained winds of 15 to 20 mph and possible gusts of 45 mph. The winds have potential be strong and damaging, especially along the coast on Thursday, according to the weather service.

TIPS: How do you recover from hydroplaning?

"It will still have a bit of a punch to it as it approaches the coast," Canepa said, adding that big-rigs are most exposed to the dangers of wind on the roadways.

Strong winds may lead to downed trees and limbs as well as downed power lines, which may cause power outages, Canepa said.

In addition to rain and wind, the storms are also bringing high surf to the area.

A high surf advisory is in effect through Friday morning from Sonoma County in the north to Monterey County in the south, with some areas seeing waves above 15 feet.

In the Sierra Nevada, a winter snow warning is in effect through early Friday morning, with snow accumulation at higher elevations forecast to reach up to 5 feet by the weekend.

"The jet stream is quite active," Canepa said, explaining that several storms are expected over the next week and into mid-December.

In areas burned by the recent wildfires, a flash flood watch is in effect through Thursday morning. Heavy rainfall over burn scars, including areas impacted by the Camp Fire in Butte County, may lead to flash floods and dangerous debris flows.

In anticipation of heavy rainfall, Caltrans has closed a 12-mile stretch of state Highway 1 near Big Sur. The road is closed as a precaution, as these are the first major storms since the road was rebuilt following one of the largest mudslides in state history in 2017.

For more stories and videos related to weather, visit this page. 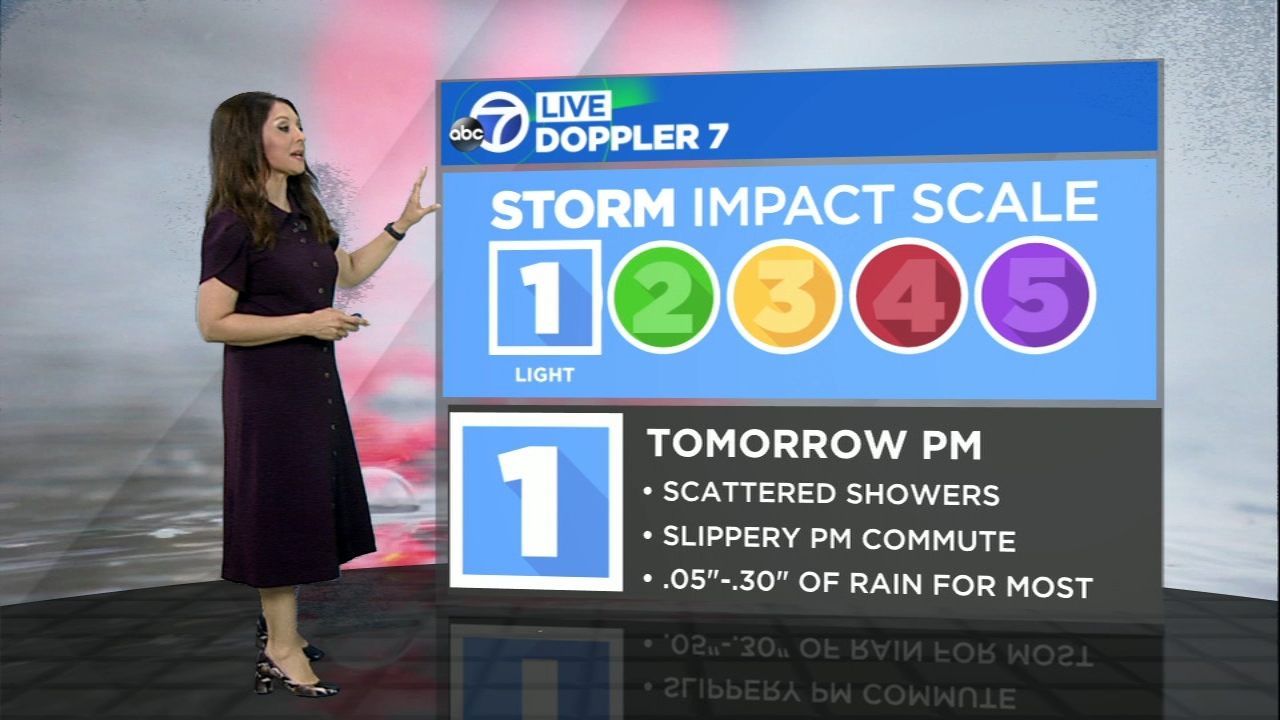