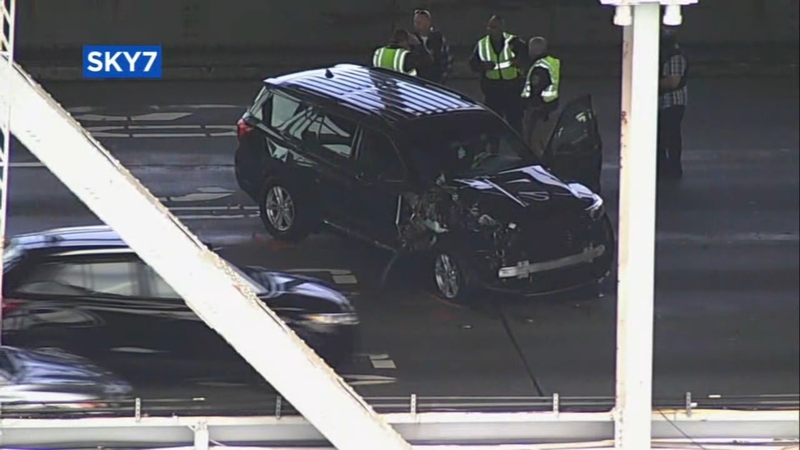 SAN FRANCISCO (KGO) -- We're hearing exclusively from a San Francisco man at the center of Wednesday's dramatic carjacking on the Bay Bridge, when an armed suspect carjacked his pickup truck after an accident mid-span.

"I thought that's my last day in the world, he took in my car and left," said Elmer, a carjacking victim.

Elmer feared he would die, after coming face to face with an armed man in the middle of the Bay Bridge.

The CHP is searching for an armed suspect who carjacked a vehicle at gunpoint following a crash on the Bay Bridge Wednesday.

Reporter: "Could you believe this was really was happening? "No, I've never seen anything like that and never thought it would happen to me," said Elmer.

Elmer says the suspect then crashed into another car and tried to steal it, fighting with the other driver. 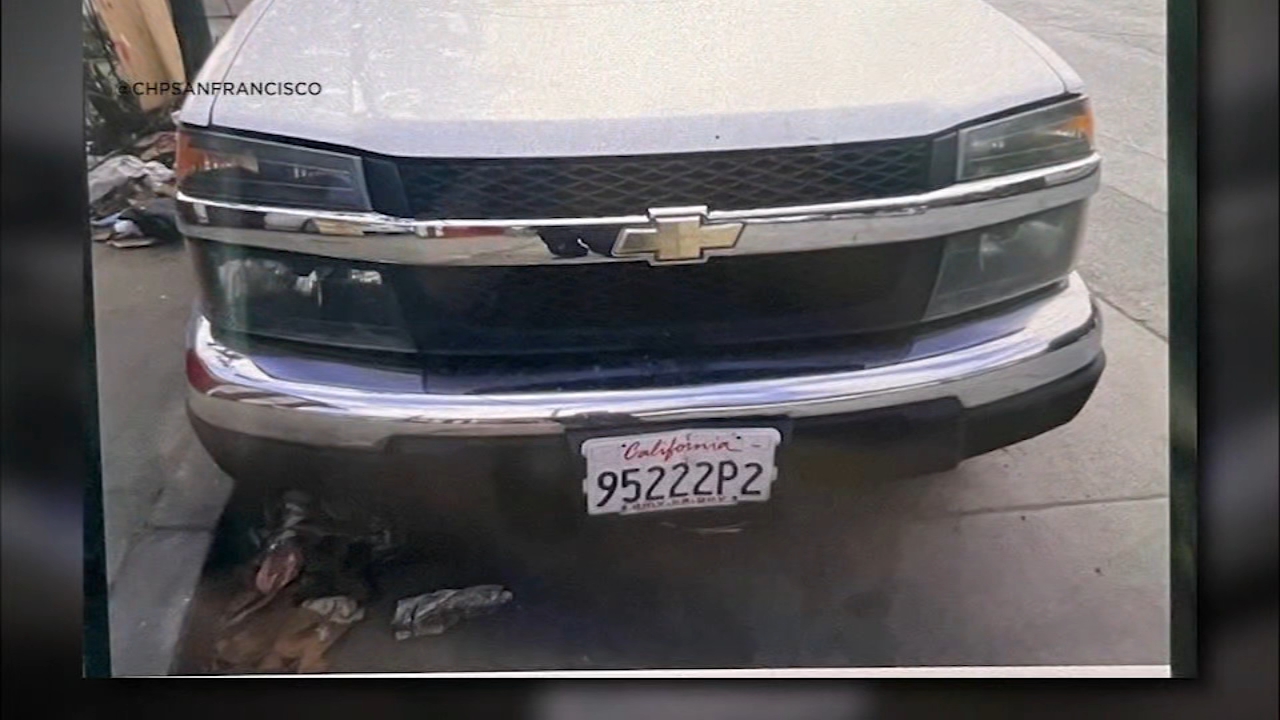 "The other guy, he fought with him, but I didn't have that impulse, when they said 'they' have a gun," he said.

Elmer said the suspect then made a move toward him, brandishing his handgun.

"He pushed me," Elmer added.

Seconds later, the carjacker took off in the white Chevy Colorado pickup Elmer was driving. The California license plate number is: 95222P2.

"It's very unusual, you don't think of a carjacking on an elevated bridge structure, the person must have been desperate following that first accident to attempt something like this," CHP Lieutenant Ross Ingels.

A San Francisco man is describing what it was like being carjacked, kidnapped and forced to jump out of a moving car to save his life.

Elmer, who's a mechanic, said in that moment he did not resist, thinking about his life.

"I think about everything in that second, family, my job, about my friends, everything."

Police are still searching for the man believed to be armed and dangerous possibly still driving that white pickup.