The only WWE wrestler from San Jose hopes to inspire the next age of female wrestlers live in her hometown.

One of the superstars on the WWE Raw lineup Monday night at the SAP Center - a San Jose native known as Bayley, back in San Jose like she never left.

SAN JOSE, Calif. (KGO) -- The SAP Center in San Jose will be hosting some of professional wrestling's biggest names as WWE Raw comes to town.

One of the superstars on the lineup card Monday night, a San Jose native now known as Bayley - back in San Jose like she never left.

"Nothing makes me feel as connected to the fans as I do when I'm in San Jose," Bayley said. "It's just such a bond. And, for WWE, that's my heart. So I love that I can be that for the city of San Jose."

After participating in athletics at Independence High School, she grew up and achieved her ultimate dream - becoming WWE superstar Bayley.

The only WWE wrestler from San Jose is now one third of the women's power group named Damage Control, hoping to inspire the next age of female San Jose wrestlers who live in her hometown.

"To see somebody that came from where you came from, ate at the same restaurants, walked the same streets, to be right there makes it just a little more realistic," Bayley said.

Bayley now lives in San Jose, though she had to move to start her wrestling career. Competing at the SAP Center is extra special.

This is her first time wrestling in her hometown after suffering a major injury two years ago.

She says the injury helped her gain a different perspective on her passion and she's happy to be home.

"It also showed me how important my friends and family were, just being able to be home during that time," Bayley said. "Now to have them all there after this injury is going to be crazy."

Bayley says she wants to celebrate appearing at SAP Center in a uniquely San Jose way.

"I want La Vic's out there catered to everybody in the audience. I want some Nirvana Soul coffee at the front. I want balloons. I want the San Jose Sharks there," Bayley said. "No, I'm excited for my hometown to see this new version of me." 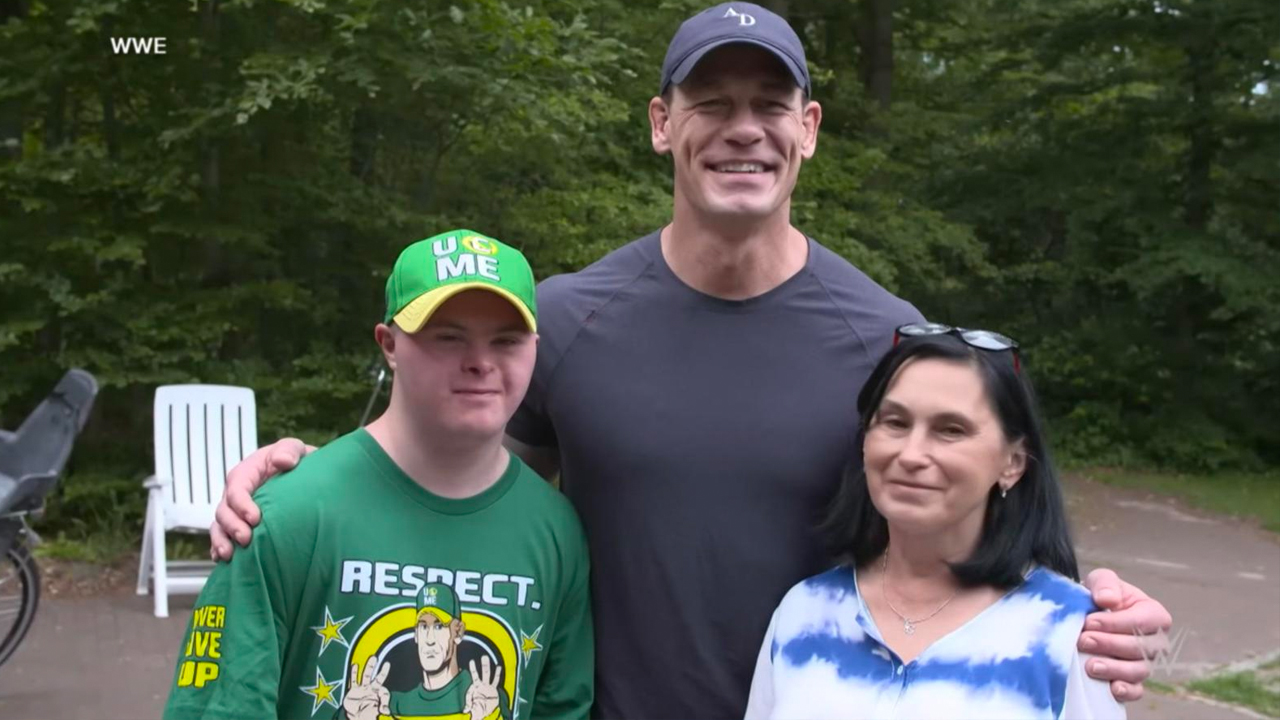