Four women rowers made history Tuesday morning when they arrived in Hawaii after rowing more than 2,400 nautical miles from California to Hawaii.

HONOLULU -- Four female rowers made history Tuesday morning when they arrived in Hawaii after rowing more than 2,400 nautical miles from San Francisco to Hawaii.

Libby Costello, Sophia Denison-Johnston, Brooke Downes and Adrienne Smith of the Lat35 team started the Great Pacific Race in San Francisco in June and arrived in Honolulu after rowing for 34 days, 14 hours and 11 minutes.

"I feel totally overwhelmed in the best way by love. And I'm also exhausted," Denison-Johnston told "Good Morning America" in an exclusive interview.

The teammates took turns rowing in two-hour shifts and averaged just 90 minutes of sleep per day. They rowed unassisted and it was also their first time rowing in the deep ocean.

They also relied on boil-to-order prepackaged meals for sustenance and had to endure seasickness, extreme wind and rough seas.

The team, however, was determined to break barriers. Their online fans also kept the wind in their proverbial sails flying strong.

"I think something that I want people to take away is that these women are so incredible but we're not superhuman. There's nothing that we were born with that makes us any different than anybody else," Downes told "GMA."

RELATED: All female crew sailing around the world makes stop in San Francisco

Added Costello: "We inspired a bunch of different types of people and that's really important."

Last year, a four-man team also set a world record rowing from San Francisco to Honolulu in 30 days, 7 hours and 30 minutes, breaking the previous 2016 record of 39 days, 9 hours and 56 minutes.

After they finished the race, Smith received a warm welcome back from her daughter. She said she told her daughter how brave she was to be without her mom for so many days.

In addition to racing, the Lat35 team also raised money for the Anxiety and Depression Association of America. 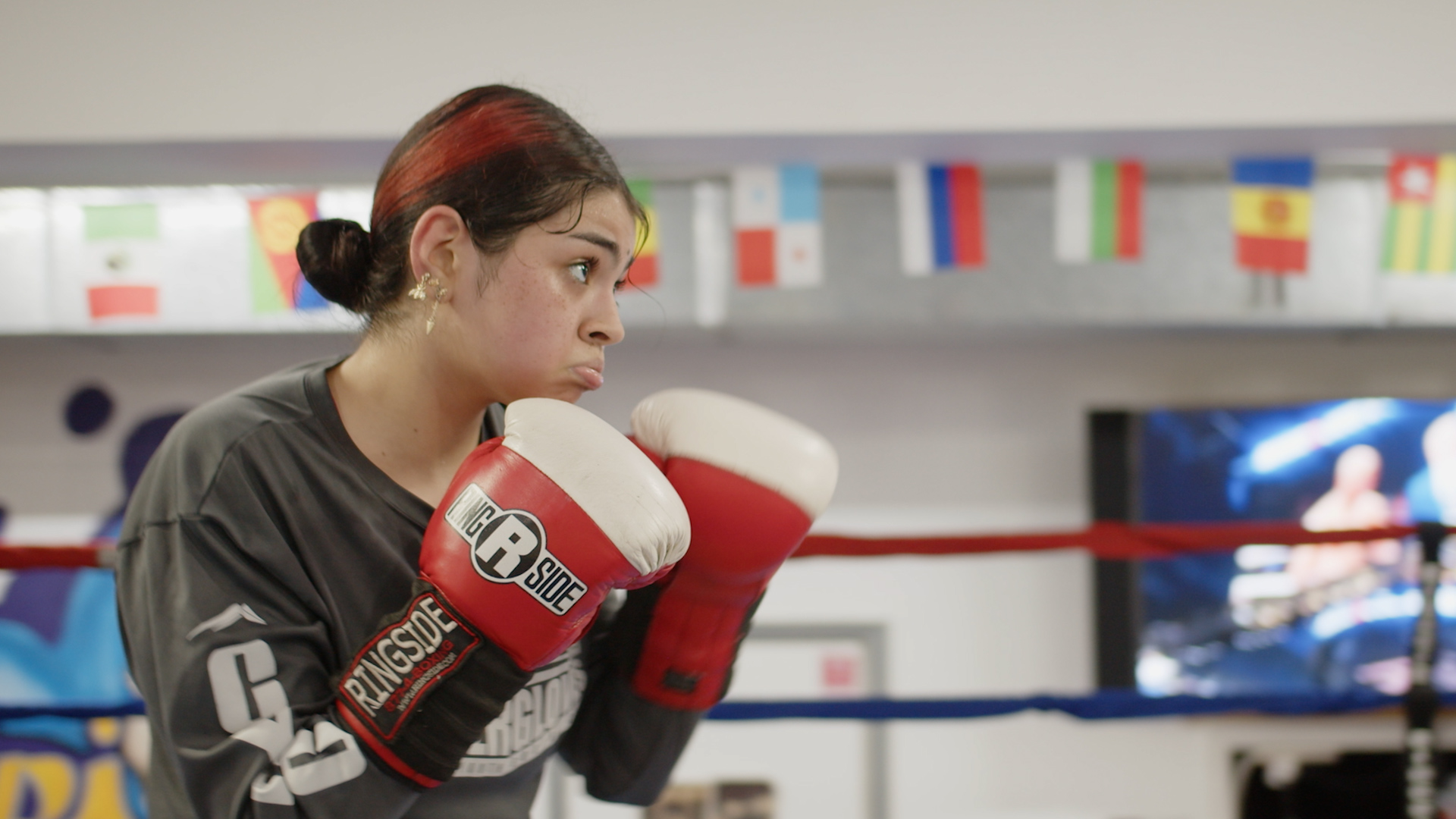 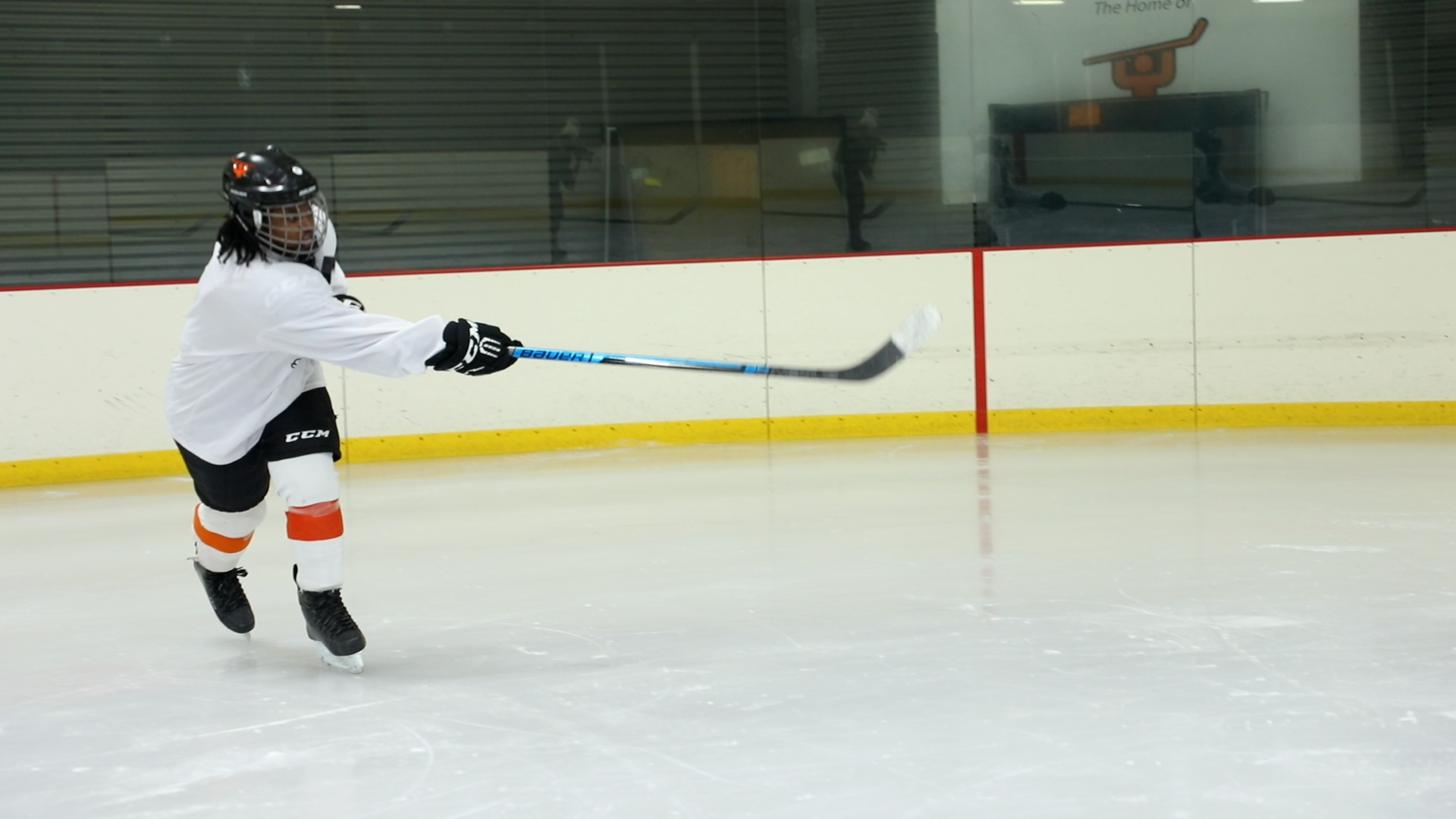 Hockey player breaks barriers through hard work on, off the ice