Justice for Junior: Bronx bodega owner says he did not immediately 'realize what was happening' night of stabbing 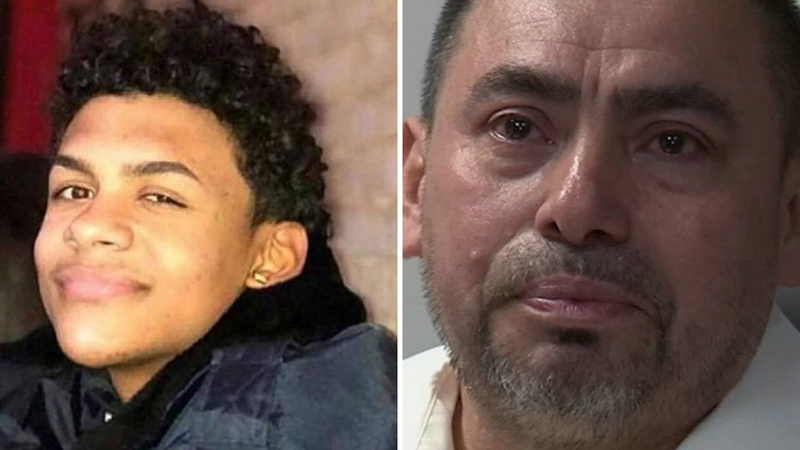 TREMONT, Bronx -- With tears in his eyes, Bronx bodega owner Modesto Cruz says he wants the Lesandro 'Junior' Guzman-Feliz's mother to know she is not the only one feeling pain.

There has been boiling hot anger aimed at Cruz, saying he should have done more to help Junior. The family has called for a boycott, and more than a week later, the Cruz & Chiky Grocery Store is still shuttered.

Cruz says the night of the brutal stabbing, he panicked, he was scared, and did not immediately realize what was happening.

"We are scared at that moment. We are under panic. And the reaction is not what we're thinking now, what I can think we could do," Cruz said.

Junior jumped over the counter - then Cruz says he eventually helped him hide from his assailants.

"When somebody go and jump all over the counter my first reaction was stop it. When he get down again and I recognized him and he came back again, so I tried to hold him I don't know what's going on. And when he told me they're looking for me, they're running for me, so I helped him bring him down," said Cruz.

Surveillance shows Cruz appearing to motion to an alleged gang member to stop. But they came back moments later.

Cruz said the alleged gang members threatened to kill him, too - before they dragged Junior outside.

"If I do more at the time probably is going to be one of the dead too," added Cruz.

Other video that is too graphic to be shown, shows Cruz pointing Junior away from the store just after being hacked by machetes. There has been fury hurled at Cruz over the image, because many think he was kicking Junior out.

Cruz says he was pointing Junior toward the hospital a block away, because after two 911 calls, he made, help was not coming.

Police confirm two calls to 911 were made from inside the bodega.

"I saw the entire videotape. I'm sure at some point they were frightened also - they didn't know what was going on," said NYPD Commissioner James O'Neill.

Cruz says he owned the bodega for 18 years, and knew Junior since he was a little boy.

As for if he plans to re-open, he says that is up to the community to decide.
Report a correction or typo
Related topics:
new yorkgang violencemachetejustice for juniorstabbing
Copyright © 2021 WABC-TV. All Rights Reserved.
RELATED 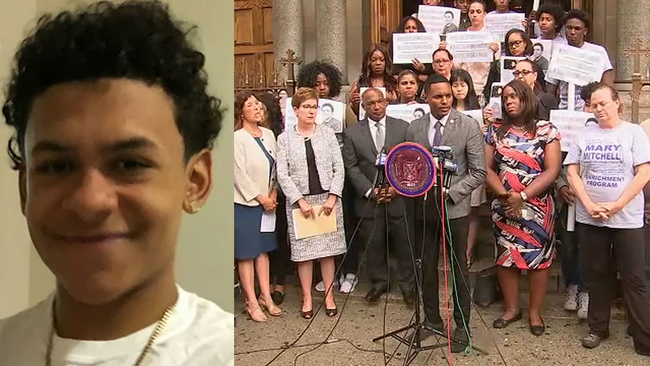 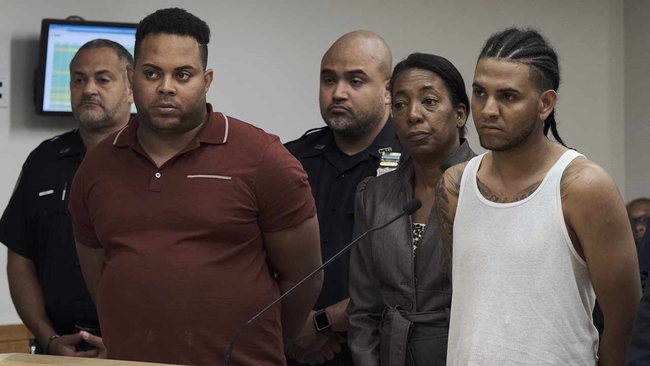 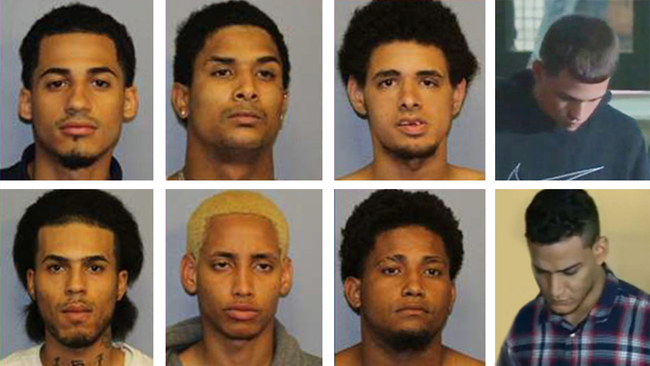 7 suspects set to appear in court in teen's machete death