Voters have recalled Judge Aaron Persky from office after he sentenced Brock Turner to a short jail sentence instead of prison.

SAN JOSE, Calif. (KGO) -- Voters have recalled Judge Aaron Persky from office after he sentenced a former Stanford University swimmer convicted of sexual assault to a short jail sentence instead of prison.

His side reportedly raised over $850,000, but part of that is in donated services. The pro-recall side included advocates for women, victims of sexual assault, and others demanding the judge be held accountable for his action. When asked why he remained silent for so long, Judge Persky told reporters that he considered it the job of judges to take criticism and to stand silent and independent. 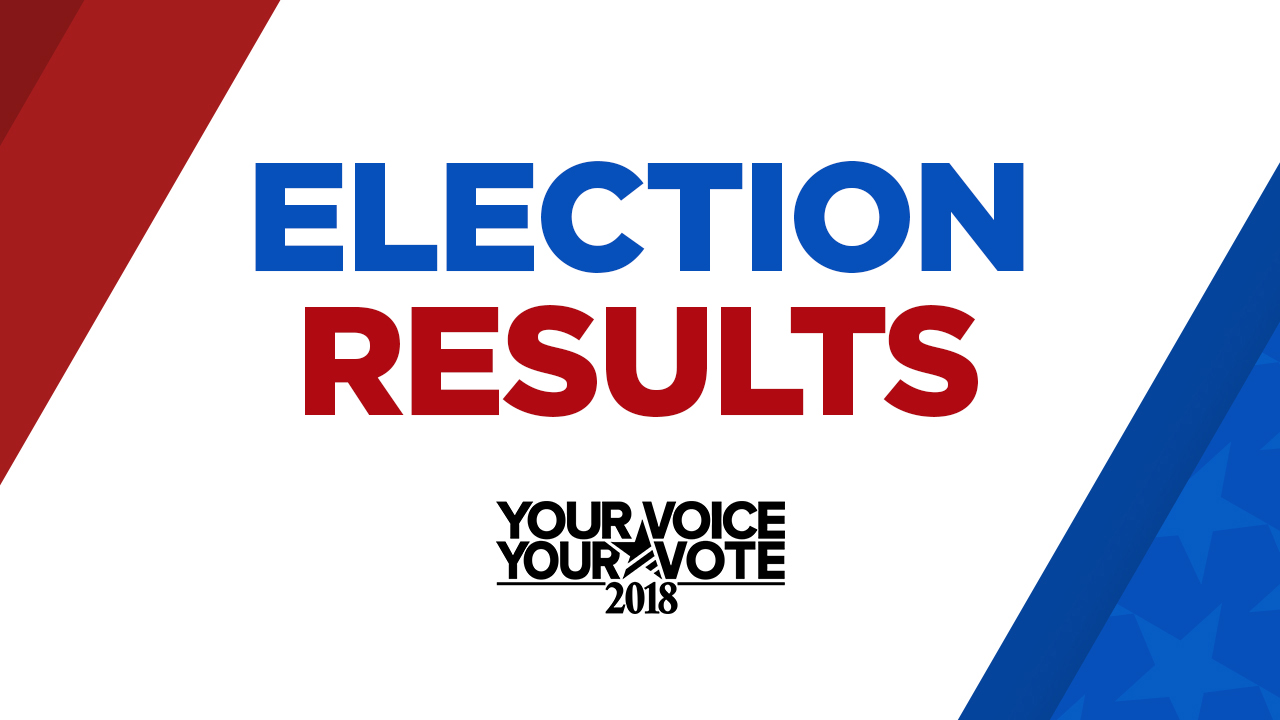 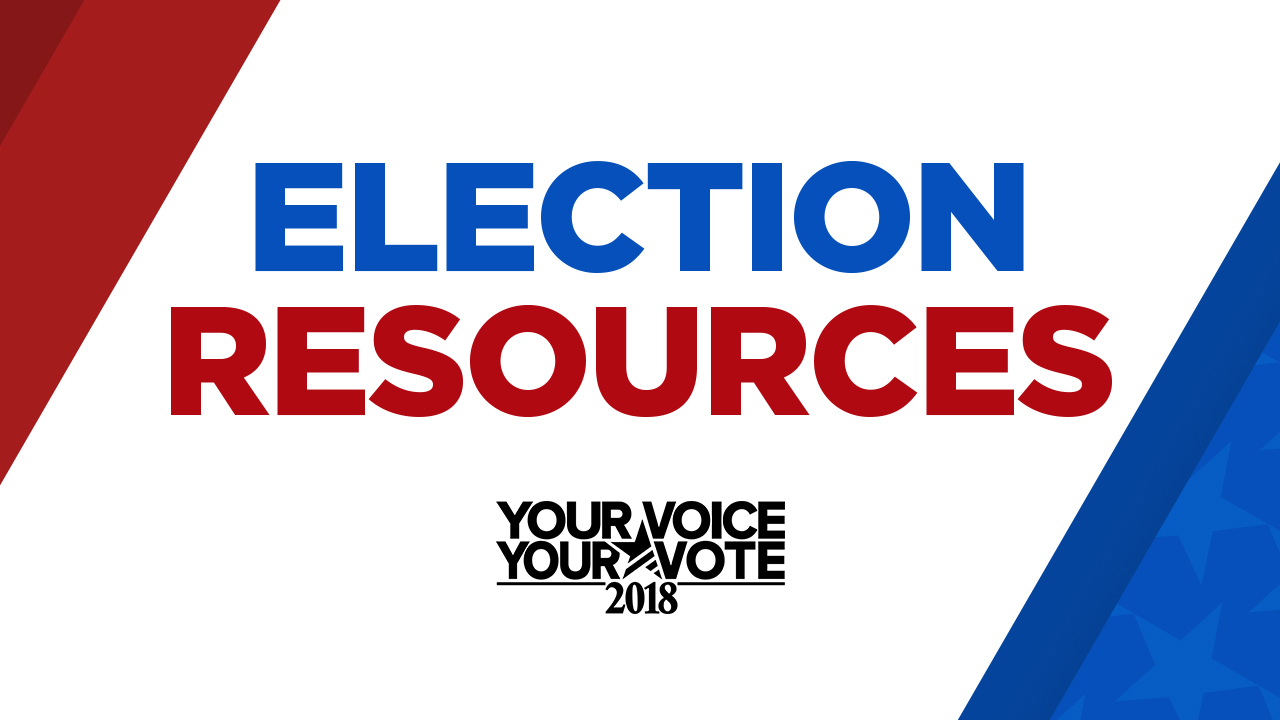 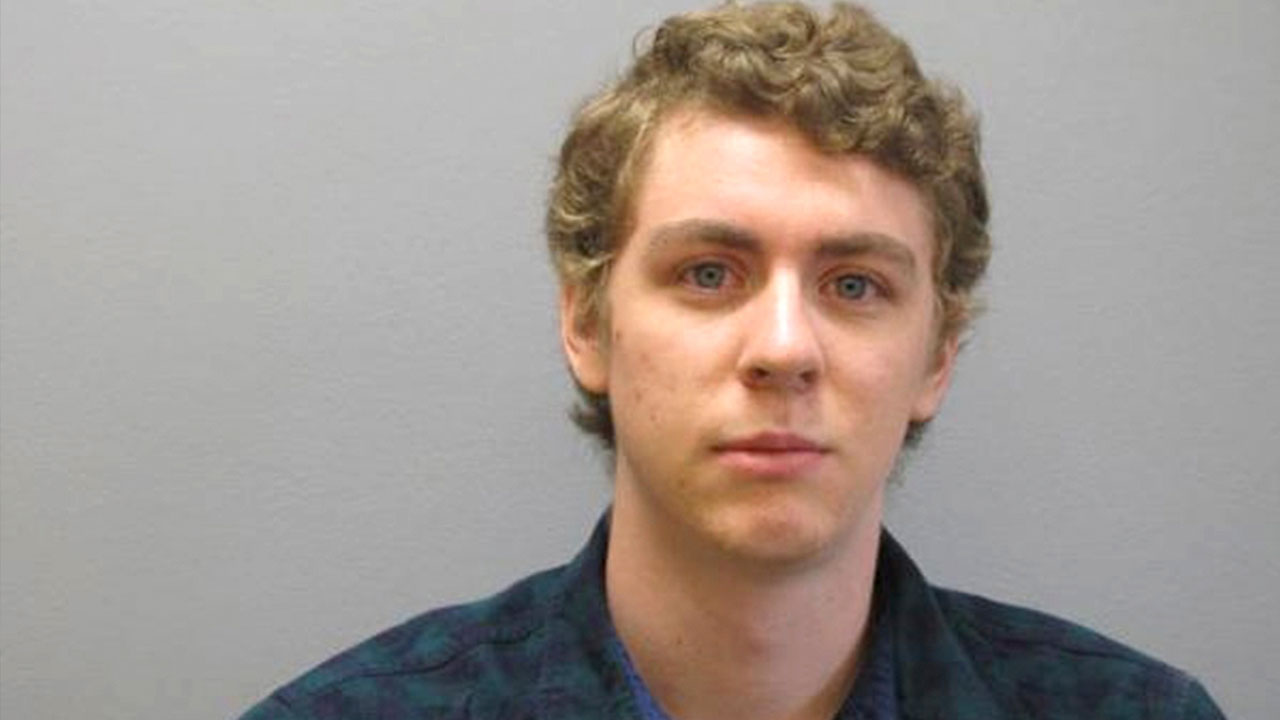 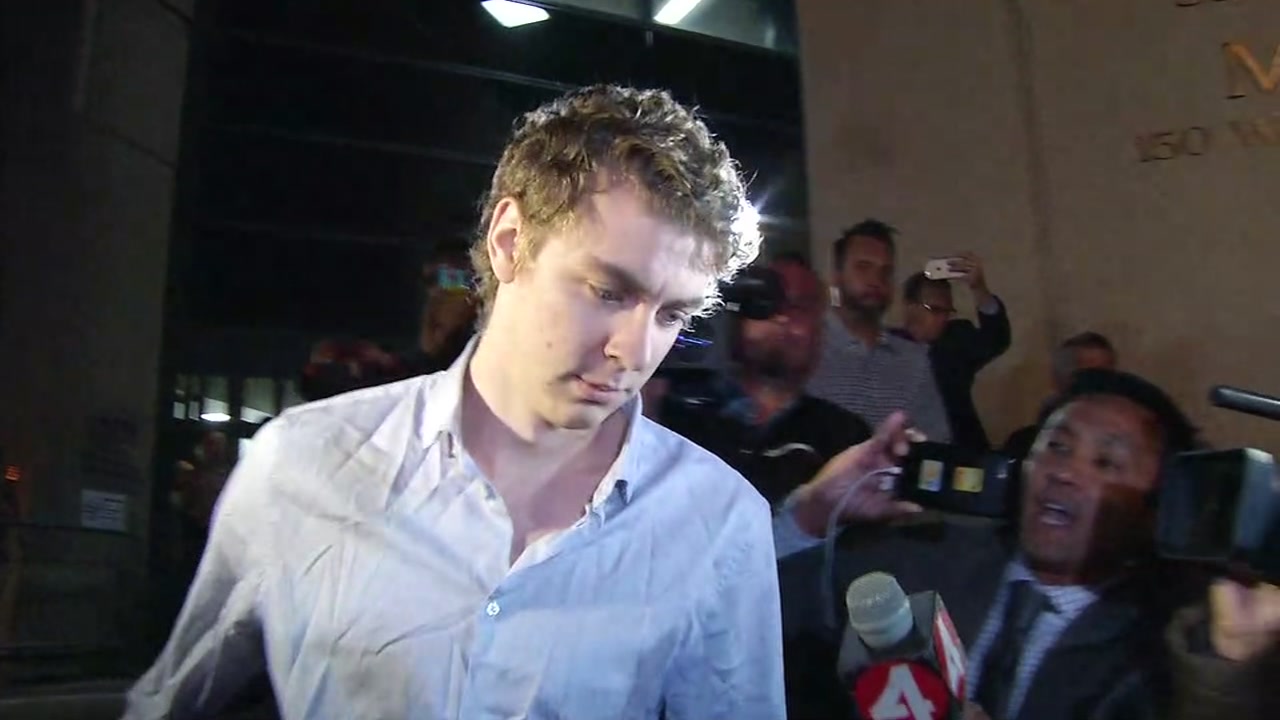 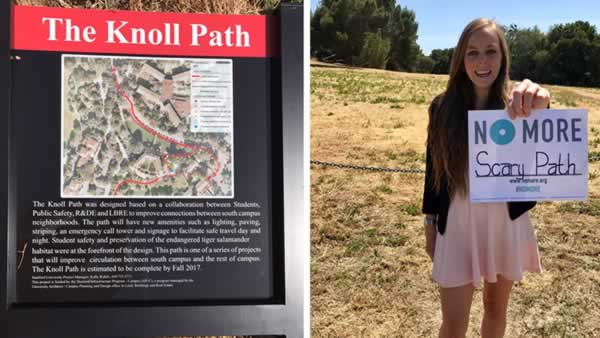 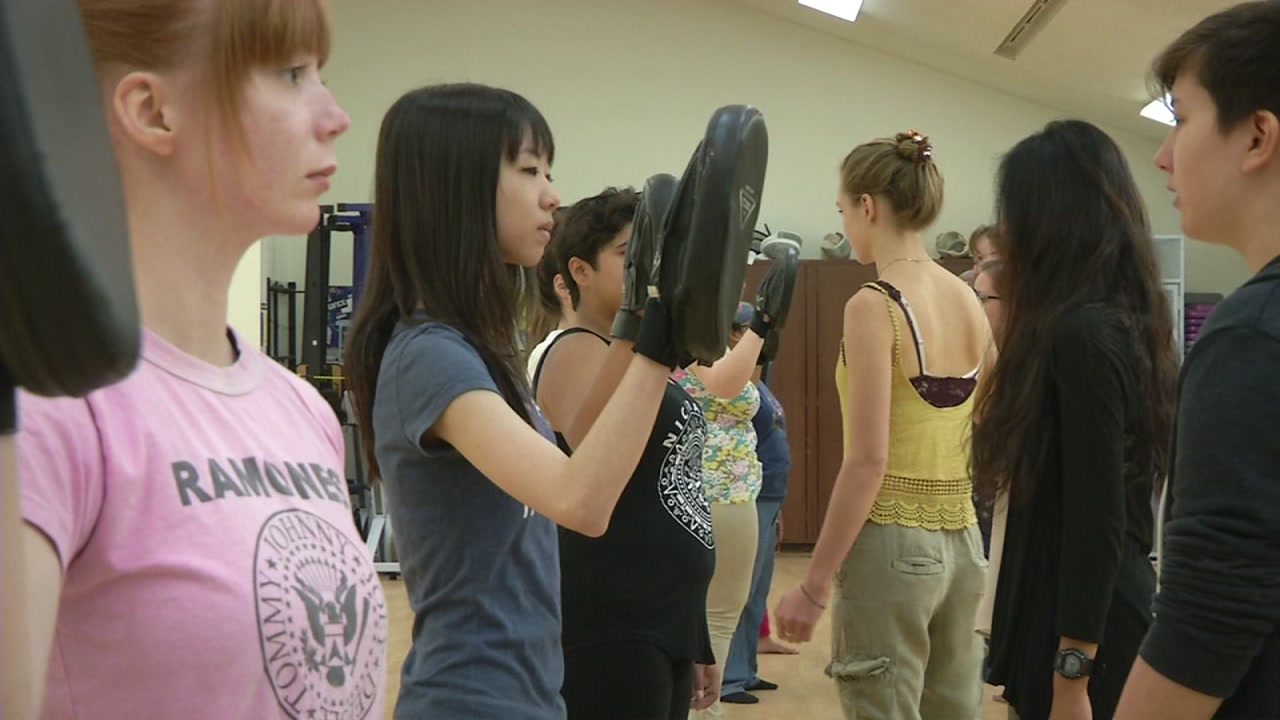 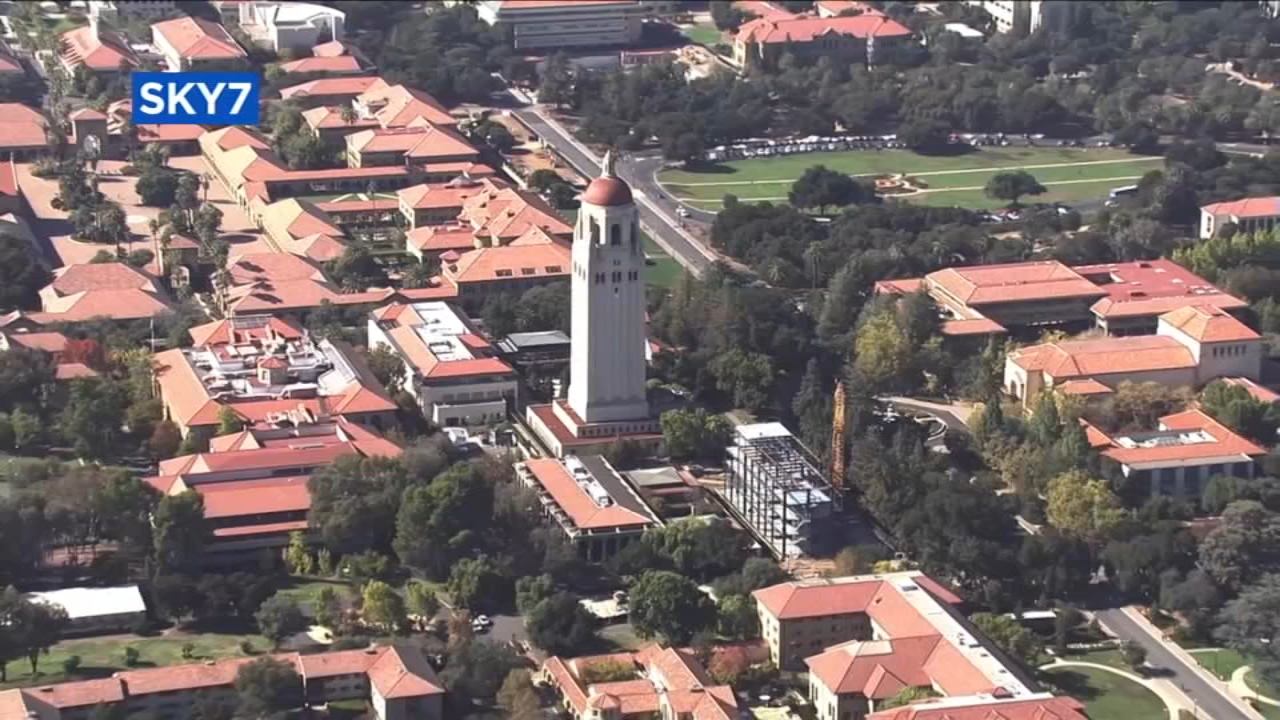