The USGS Geological Survey, along with state and university partners, is developing and testing an earthquake early warning system for the West Coast.

Earthquakes are a major issue in the United States because more than 143 million Americans live in areas of significant seismic risk. Most of that risk is concentrated on the West Coast.

FEMA estimates that the annual loss from earthquakes nationwide per year is $5.3 billion, with 66 percent of that from California alone.

The U.S. Geological Survey, along with state and university partners, is developing and testing an earthquake early warning system for the West Coast.

California has a 99.7 percent chance of a magnitude-6.7 or larger earthquake in the next 30 years, according to USGS.

The technology exists today to detect earthquakes so quickly that an alert can be sent out before the strong shaking starts. The ShakeAlert system is currently being developed for the West Coast to deliver warnings to people in harm's way.

The warning time would range from a few seconds to a few tens of seconds, according to studies, depending on the distance to the epicenter.

For large events, the warning time could be much longer because the affected area is much larger.

ShakeAlert would give enough time to stop and slow trains and taxiing planes, to prevent cars from entering bridges and tunnels, to shut down industrial systems, give people time to duck and cover and to warn people to move away from dangerous machines or chemicals. Giving people this warning can lower the chance or damage or casualties during a quake.

The West Coast ShakeAlert system has been sending live alerts to beta test users in California since January of 2012 and the Pacific Northwest since February of 2015.

USGS has the goal of beginning limited public notifications by 2018, but long term funding must be secured before the general public can receive them.

Click here to watch a video on how the system works.

For more information about the plan for how ShakeAlert would be implemented, click here. 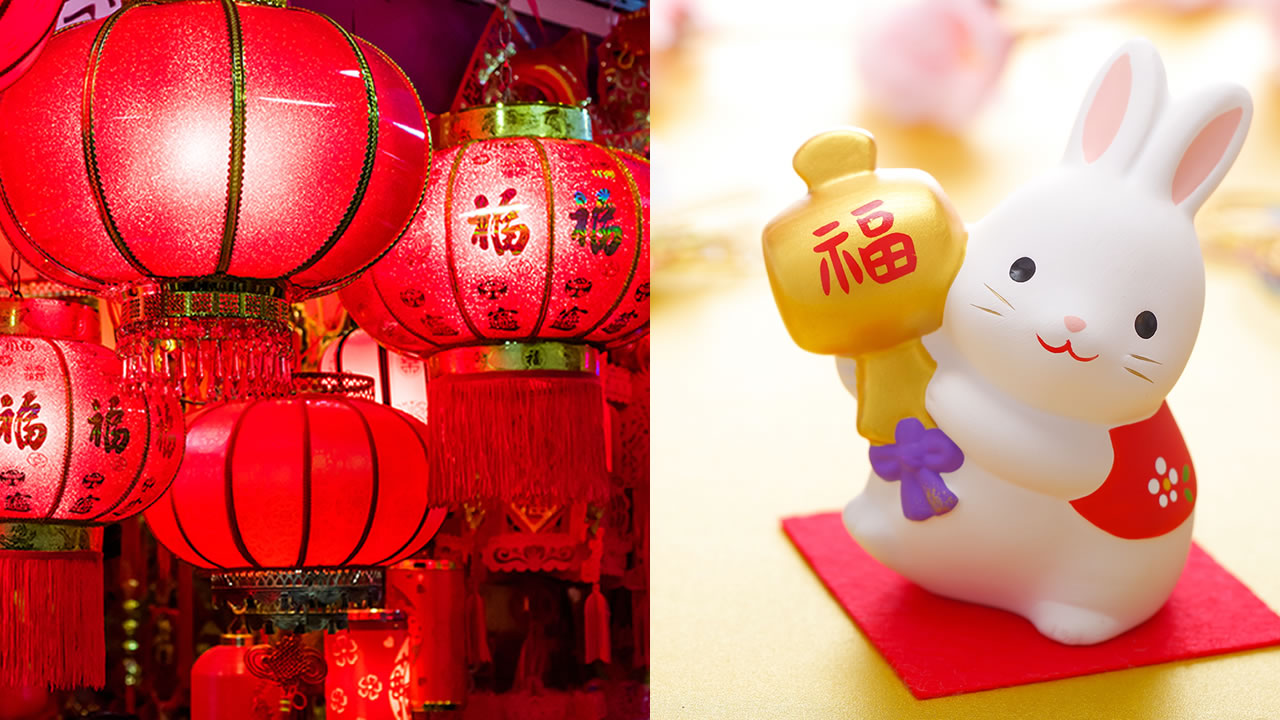 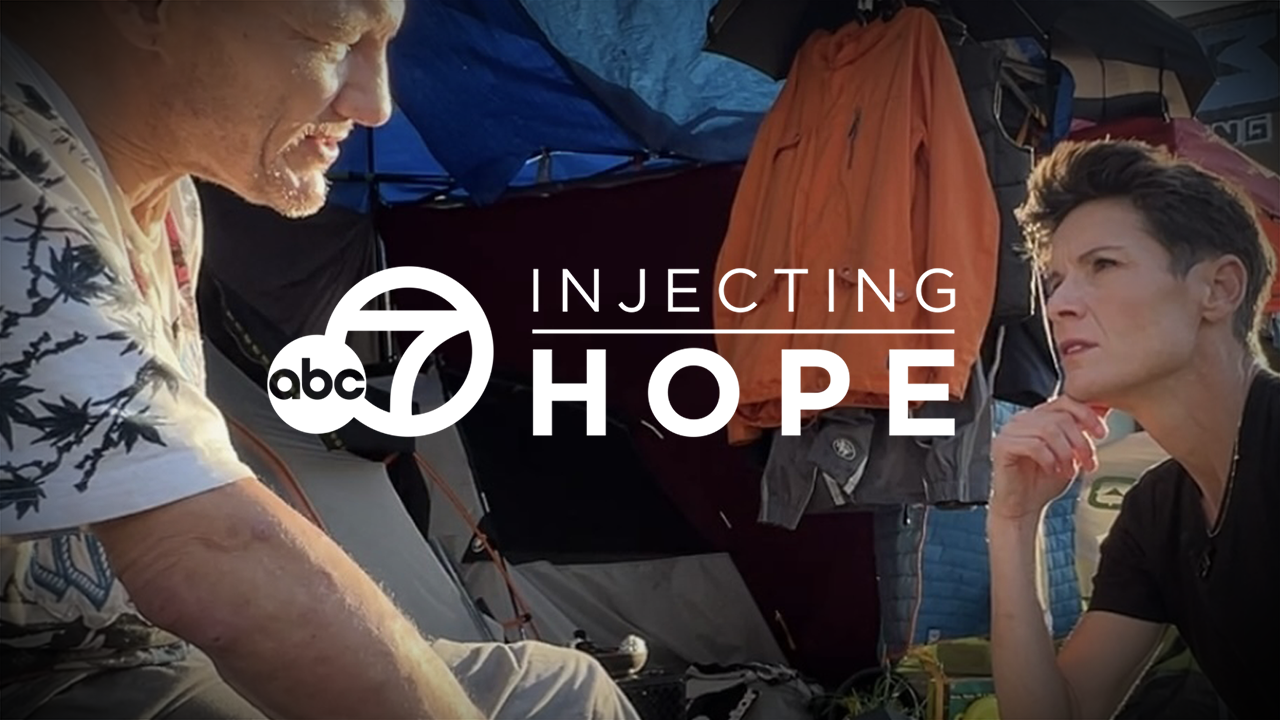