SAN FRANCISCO (KGO) -- The three suspects are wanted in a series of violent assaults July 15 in San Francisco's Chinatown. Security camera images obtained by ABC7 News were taken near the crime scene, showing clear closeups of some of the suspects.

Chang Hwang was one of two people attacked crossing the street at Stockton near Pacific. One security camera video shows the three suspects about to cross the street perhaps just moments before the assault.

"The three do appear to be talking and walking quickly with some purpose as if they have a destination or something in mind," says police spokesman Sgt. Michael Andraychek.

A still taken by a witness on his cellphone shows the first victim, a Chinatown community leader, lying unconscious just after he was attacked by the assailants who stole his gold Rolex watch. Another image shows him sitting, waiting for an ambulance.

And a short security video shows the second victim being punched and knocked to the ground as he ran to rescue his friend.

Police investigators hoped the security stills and video would help identify the assailant.

"We have the surveillance video and still videos, quite good of the three suspects," Andraychek said.

So far, police have been unsuccessful. Now they need the public's help.

Many Chinatown residents and shop owners believe they're in the midst of a crime wave. There have been other assaults and brazen car robberies.

One video which went viral shows a man with a stick smashing windows of cars along Stockton street.

San Francisco Supervisor Gordon Mar wants police to release demographic data on crime in the Chinese Community, which may reveal trends and patterns.

"For years, the Chinese Community has been complaining that they've been disproportionately targeted for robberies, assaults in their homes, businesses and on the street," he said.

The Chinese Consolidated Benevolent Association is offering a $20,000 reward for information leading to the arrest and conviction of those responsible for the latest attack. 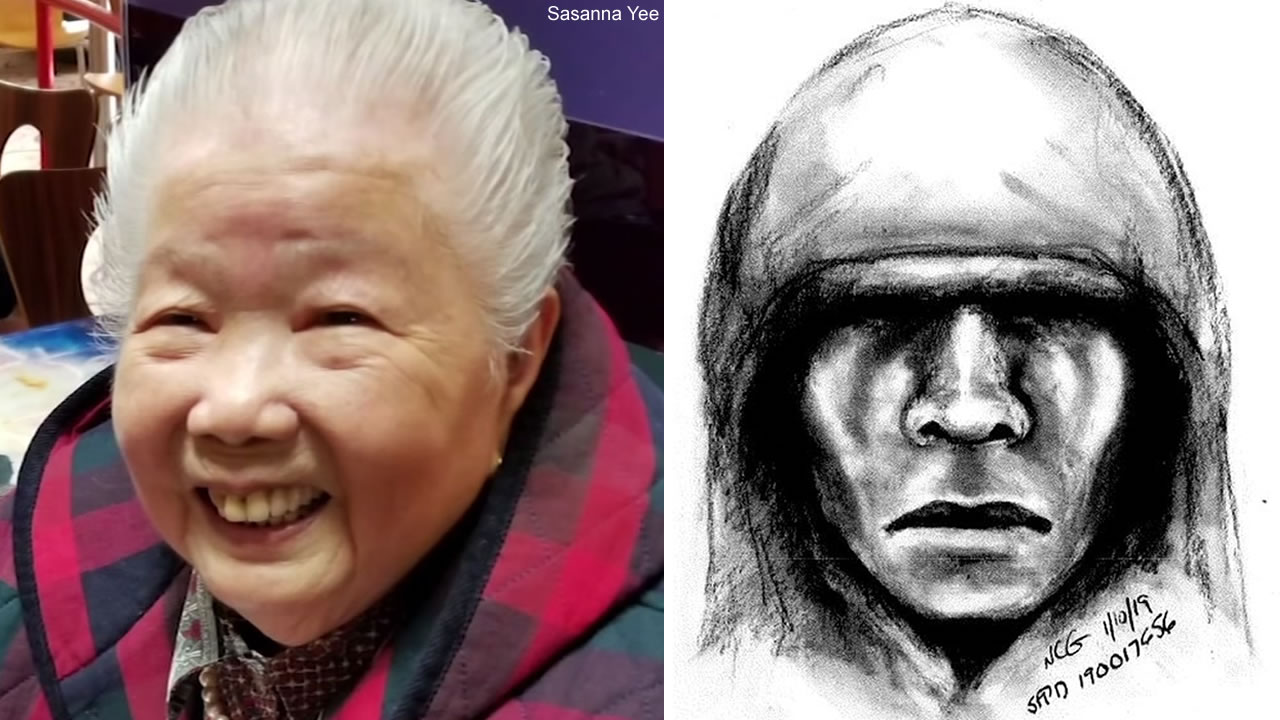