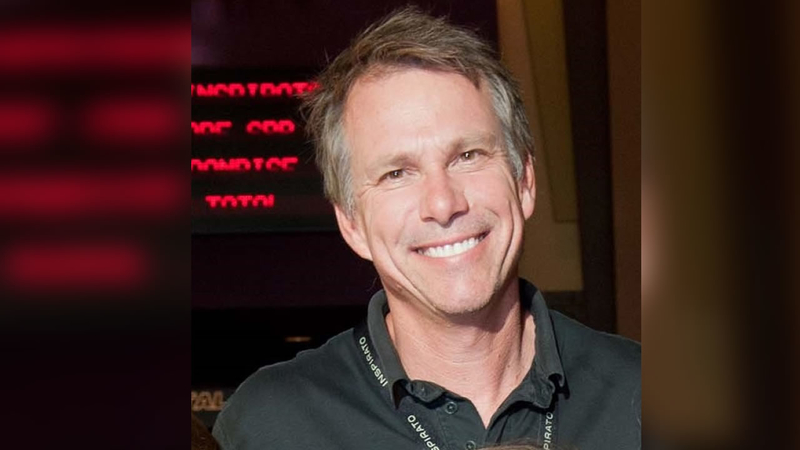 BOSTON -- A Menlo Park father pleaded guilty in federal court in Boston Wednesday to a charge of fraud conspiracy in a college admissions cheating scandal.

Peter Sartorio, 54, the founder of a company that sells frozen organic burritos, admitted in a plea agreement to paying college consultant William "Rick" Singer $15,000 to have his daughter's score inflated on the ACT college entrance exam in June 2017.

The daughter had received approval for extended time on the test and took the exam at a West Hollywood test center where a corrupt proctor, Mark Riddell, corrected her answers after she left the center, according to court documents.

Sartorio will be sentenced by U.S. District Judge Indira Talwani on Oct. 11.

Sartorio and a New York couple who also pleaded guilty Wednesday bring to 10 the number of East and West Coast parents convicted of the charge of conspiracy to commit mail fraud and honest services fraud.

They admitted paying for either test score cheating for their children or phony college athletic recruitment or both, and in some cases paid Singer several hundred thousand dollars.

Three more parents are due to plead guilty on Friday and one other in June.

Singer pleaded guilty in March to racketeering, money laundering and fraud conspiracies and obstruction of justice and will be sentenced on June 19. He began cooperating with prosecutors in late September 2018 after investigators in another case began uncovering the scheme.

Riddell pleaded guilty in April to fraud and money laundering conspiracies and will be sentenced on July 18.