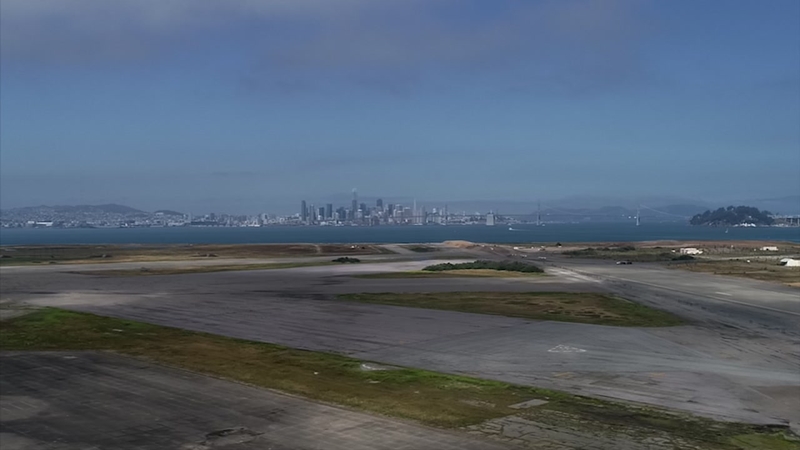 DRONEVIEW7: Alameda Point is changing by the day

ALAMEDA (KGO) -- In a part of the Bay Area that's undergoing dramatic change, Larry Pirack is trying to keep an important part of the past from being forgotten.

Pirack is the curator and president of the Alameda Naval Air Museum on Alameda Point, an area of the island city that is being transformed into what will become the region's newest neighborhood.

The Navy left Alameda on April 25, 1997, but it left behind a legacy that Pirack said helped define the city and the entire East Bay.

"This was a Navy town" he said. "The west end of Alameda was mostly Navy. The actual base encompassed one-third of the Alameda property. It was a very large base."

Nowadays, many of the hangars and former Navy buildings have found new uses as breweries, wineries, gymnasiums, and work spaces for start-ups. 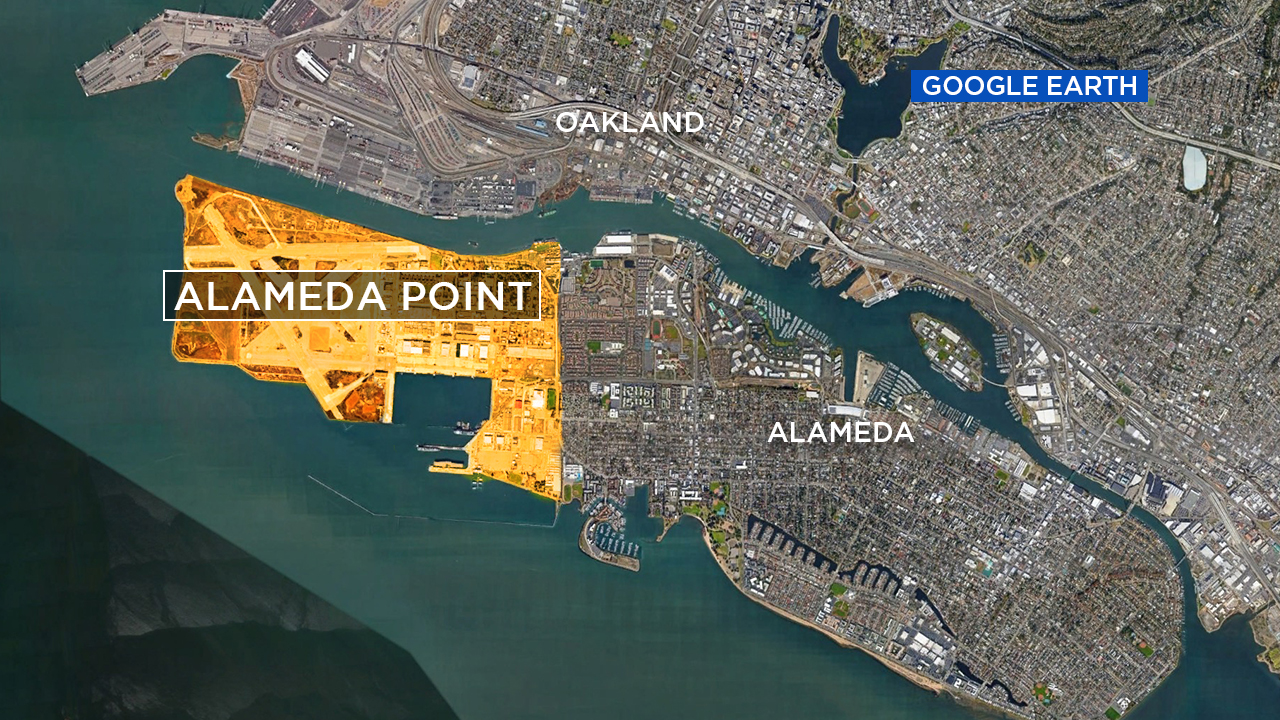 Alameda Point is roughly one-third of the city of Alameda and was home to the U.S. Navy's Alameda Air Station until 1997.

Others are set to be demolished. The city of Alameda has big plans for a 70-acre development that includes hundreds of housing units. Environmental clean-up is underway to make the area safe for people to live in.

The Naval Air Station's old runways will become open space for recreation, and the Veterans Affairs Administration may build an outpatient clinic and columbarium on the site.

Pirack said with so much development happening at the former base, he hopes some of the history will be kept alive. His museum chronicles the history of the air station through interactive exhibits and tours led by military veterans.

"Their experiences are special," he said. "Everyone had their own experience whether it was in war or being in the military. It's very important that we try to preserve some of that."

Take a look at all Over It videos here.
Report a correction or typo
Related topics:
community & eventsalamedanavydroneview7historymilitaryhousingconstructionover it
Copyright © 2021 KGO-TV. All Rights Reserved.
OVER IT 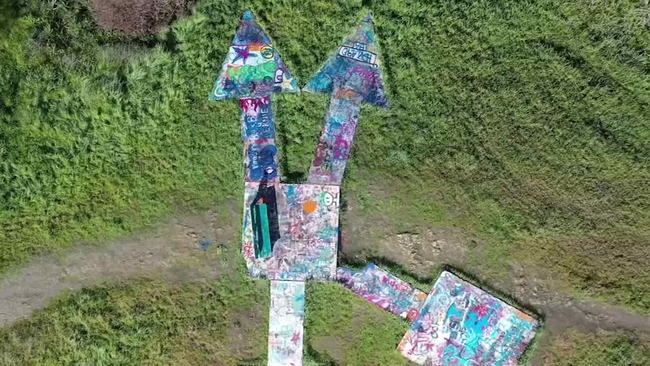 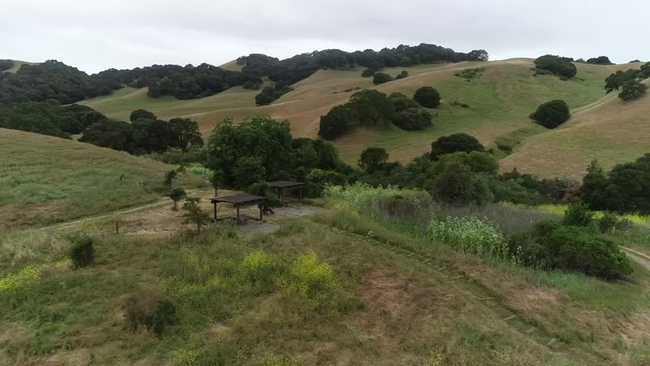