Santa Clara County announced it's getting millions of dollars to acquire a device to greatly improve communication in wildfires and other disaster zones. It's the first time the military-grade technology will be used in California.

SANTA CLARA, Calif. (KGO) -- In 2018, as the Mendocino Complex Fire became the largest wildfire in California's history, Santa Clara County's fire chief had to deal with more than just the disaster when cell service used by his mobile command center slowed to a halt severely limiting his team's ability to communicate. Chief Tony Bowden would go on to challenge Verizon for allegedly throttling their service at a critical moment.

"As we struggled to work through that internet service provider to get that service restored, it was several days that our firefighters were impacted," said Bowden at a check presentation ceremony on Monday morning. His fire department received $4 million from the state to buy two Mobile Operations Satellite Expeditionary System or MOSES devices.

Within 15 minutes, MOSES can provide cell service or wi-fi to thousands of customers - residents and emergency personnel. And because it's towable, it can be set up even in remote areas.

"Our resource ordering system in the state is a cloud-based system that we rely on the internet to access, request resources that goes statewide and sometimes even outside the state of California and losing that connection critically impacts our ability to do so," said Chief Bowden.

The money is coming from the 2019 California State Budget, which has earmarked hundreds of millions in fire prevention funding after last year's record-breaking fire season.

"How did this come about? The chief called and said we have a dire need to keep our communities safe with technology," said Assemblymember Evan Low.

One critical use - MOSES could work in tandem with this mobile communications unit which needs to be online at all times when when deployed to a disaster.

Santa Clara County Fire Department hopes to have its MOSES units before the end of the year. 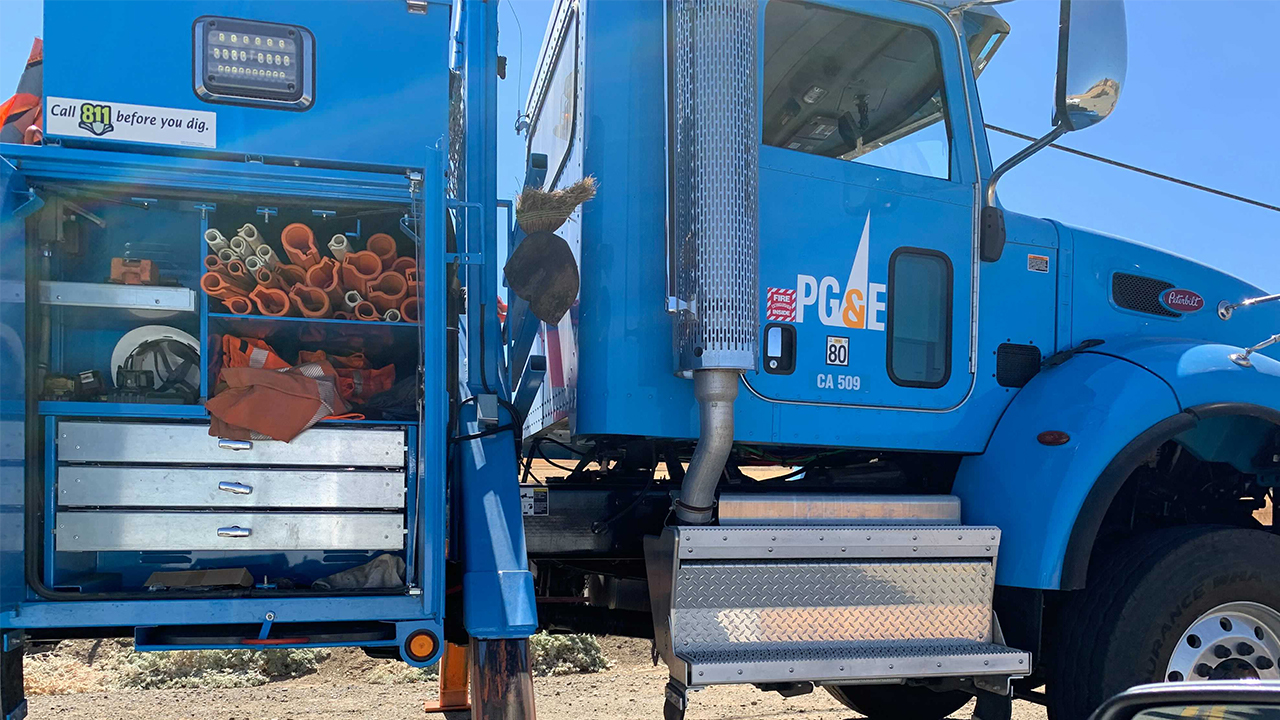 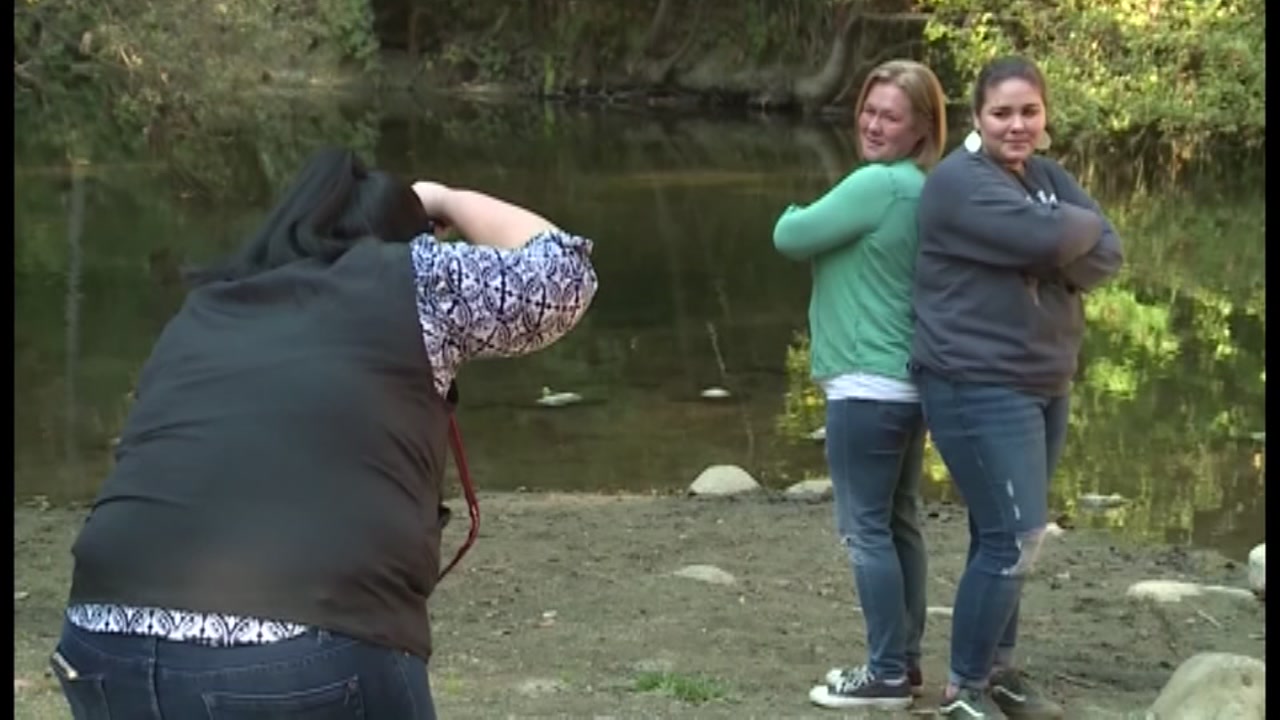 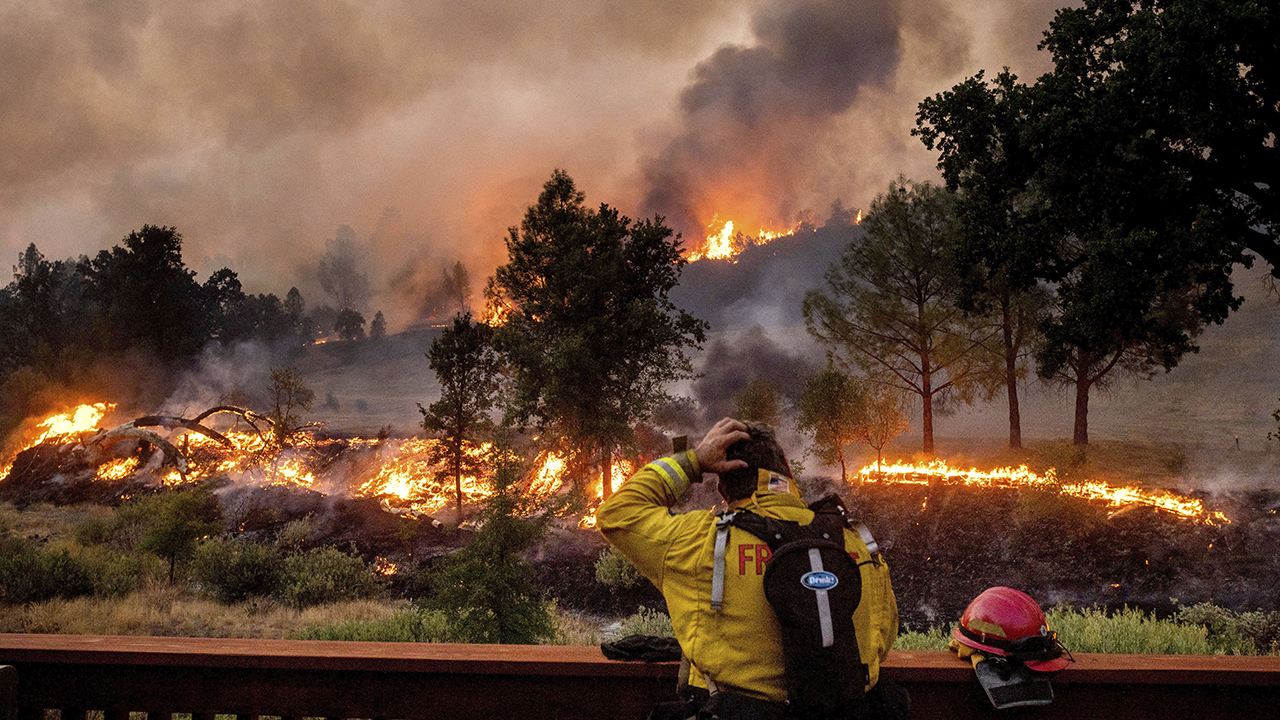