After 50 and a half years in news, reporter David Louie has retired from ABC7.

SAN FRANCISCO (KGO) -- After 50 and a half years, reporter David Louie has retired from ABC7.

If you didn't know, David started training when he was just 5 years old, appearing on a public affairs program in Ohio.

He joined ABC7 News in 1972, back when the program was called "Newsscene."

Over the years, David has reported on many of the Bay Area's biggest stories including the kidnapping of Patty Hearst and the Loma Prieta earthquake.

Just after the 9-11 attacks, David did the first interview with San Jose's Norm Mineta, then the secretary of transportation. 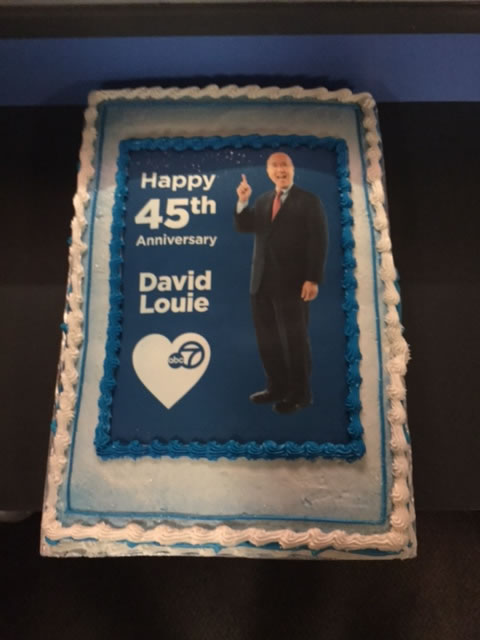 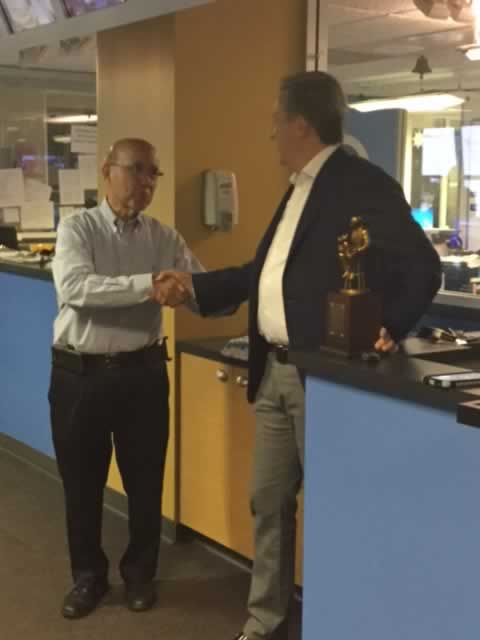 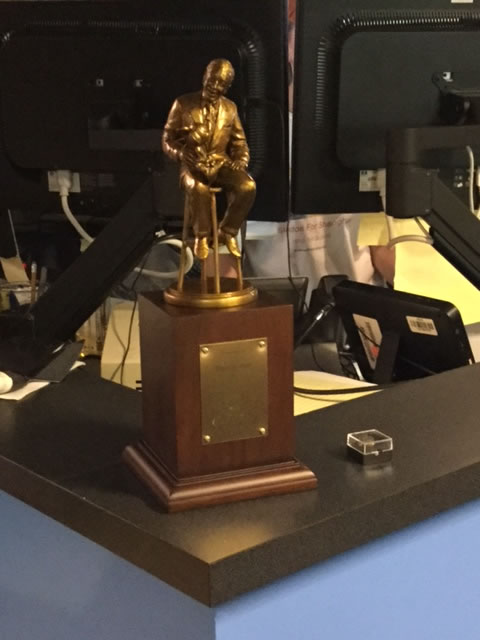 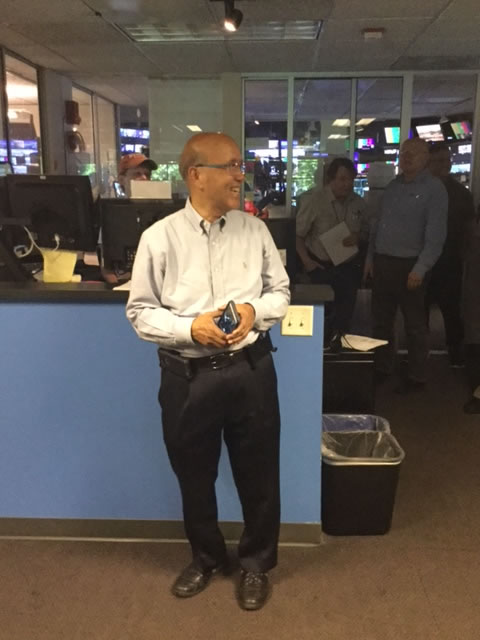 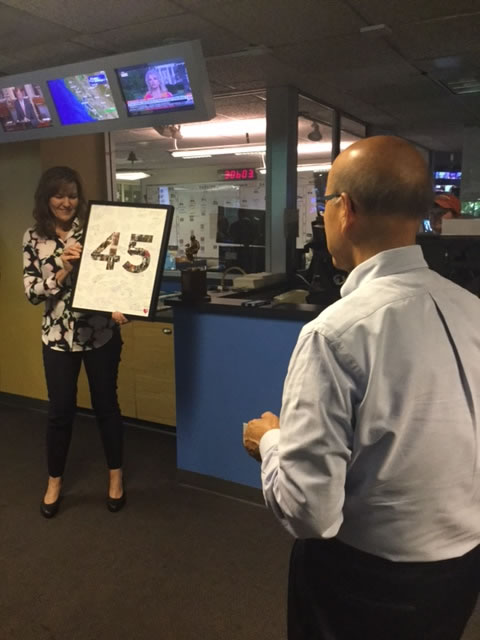 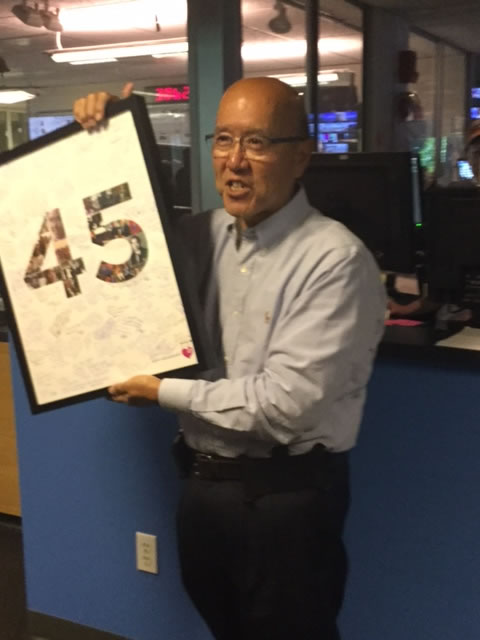 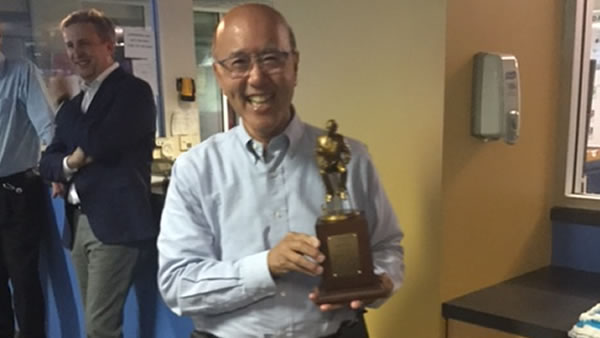 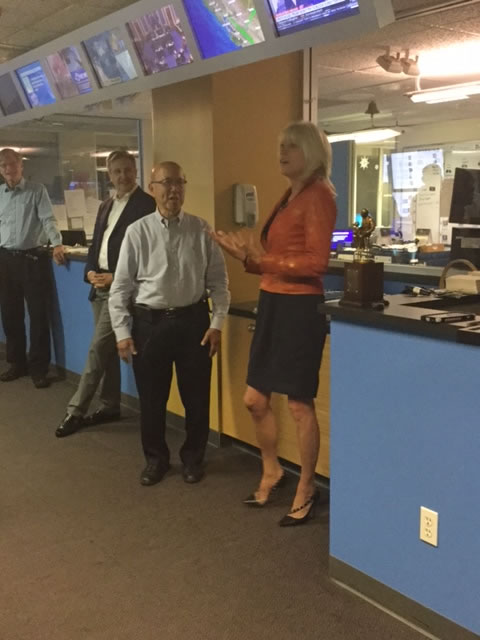 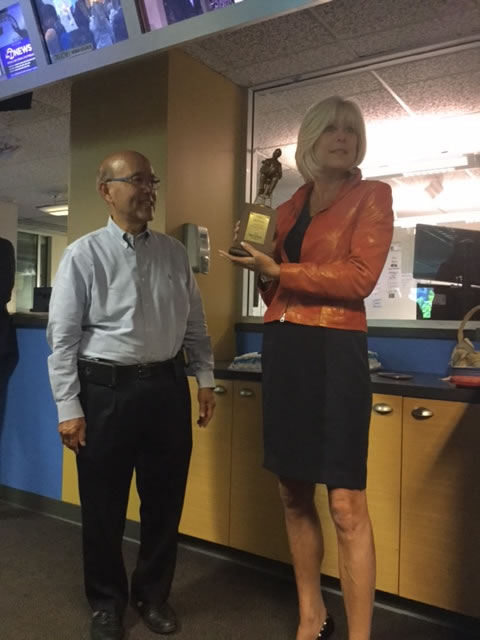 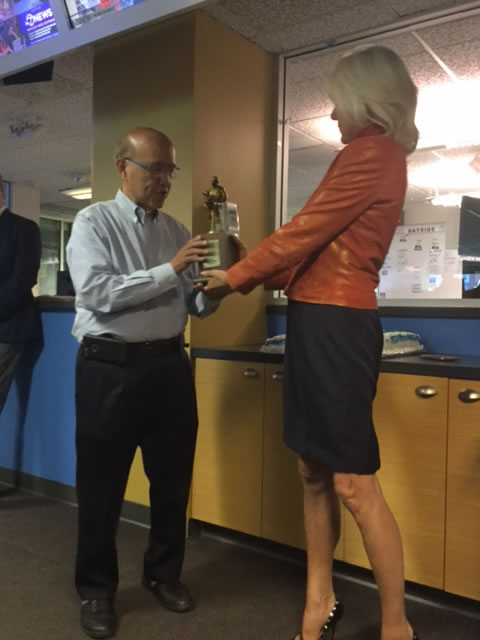 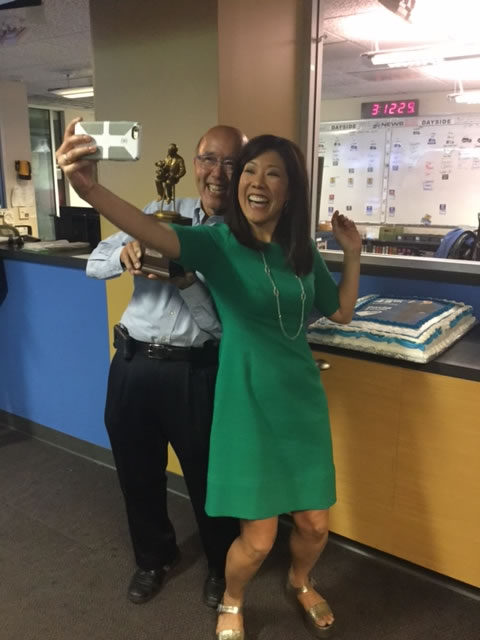 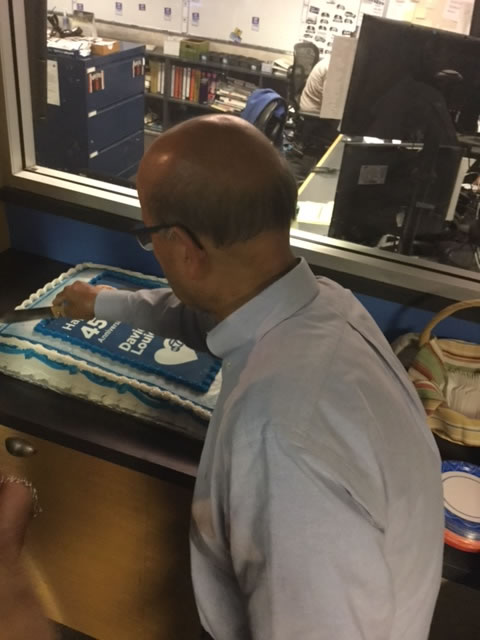 David was one of the first Asian American TV reporters in the Bay Area, and he's been on the air the longest, and traveled to Asia many times.

In 1986, he went to the Philippines during the People Power Revolution that ended with Ferdinand Marcos going into exile.

In 1979 David was one of the first American reporters allowed into China.

As Bay Area trade with the Pacific Rim took off, David became the ABC7 News business reporter, but he's not business all the time. Long before food channels, David was doing a feature called "Friday Feast." 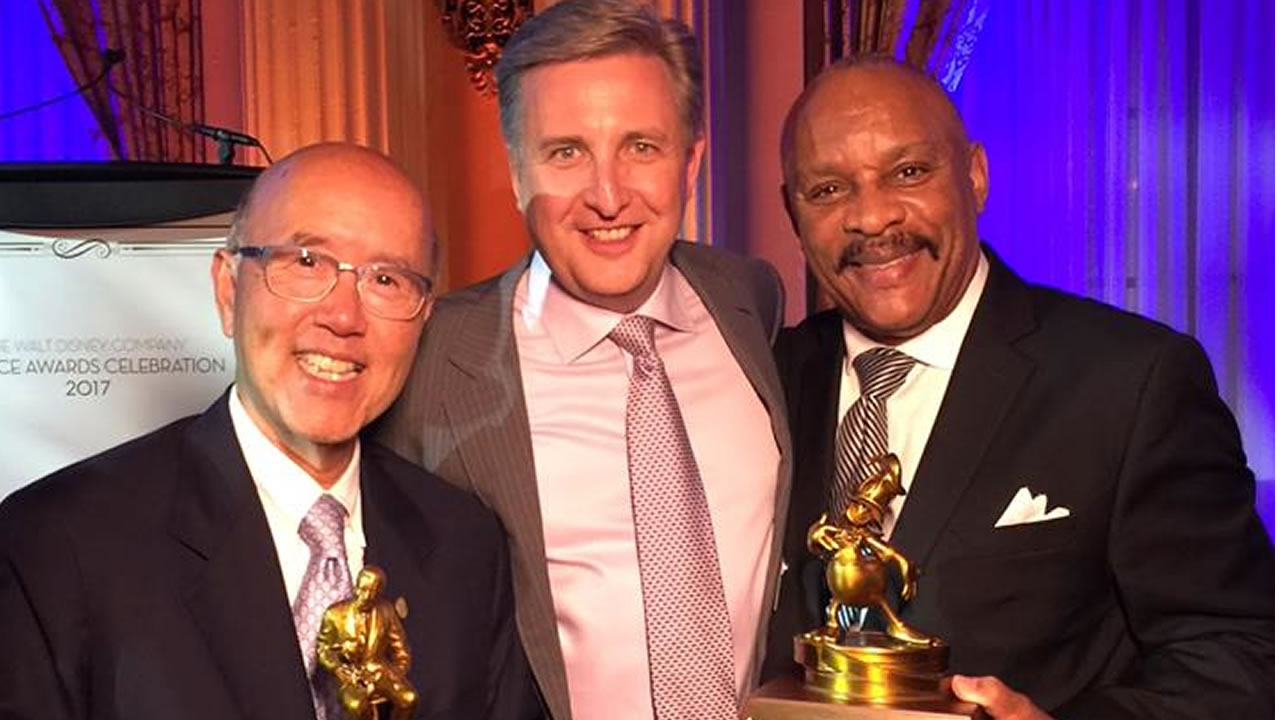