Outrage grows over deadly shooting of unarmed driver who was deaf, mute 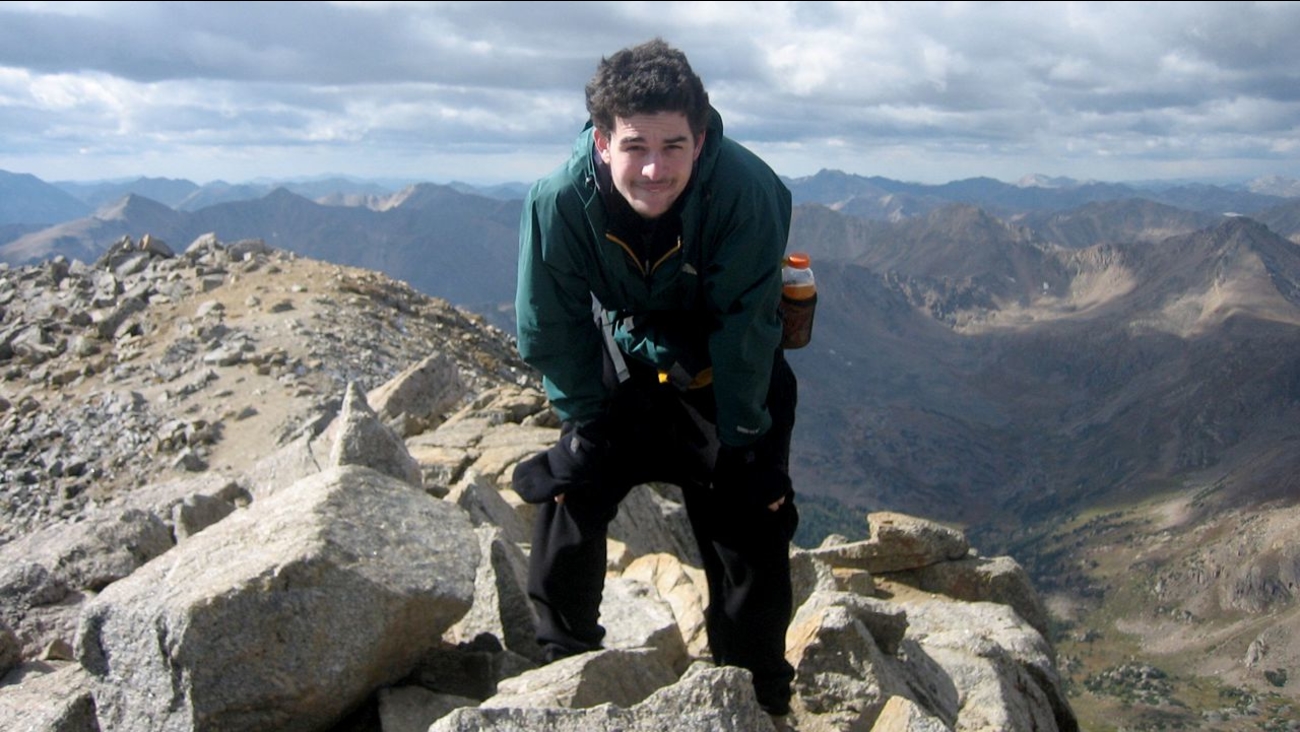 CHARLOTTE, North Carolina -- A state trooper in North Carolina is on administrative leave as outrage grows over the deadly shooting of an unarmed driver who was deaf.

Daniel Harris, 29, was killed last week after being pulled over by a trooper in Charlotte, North Carolina. The trooper says he tried to pull Harris over for six miles before he finally stopped.

Officials say that's when the driver got out of his car and an encounter took place between the driver and the trooper, causing a shot to be fired. Harris died at the scene.
Neighbors believe he was trying to communicate using sign language when the trooper opened fire.

The state trooper who shot Harris is on administrative leave pending the outcome of an internal investigation.

A memorial fundraising effort has been started at YouCaring, where the organizers say the money will go to educate police officer on how to deal with the deaf.

Harris' brother posted on social media, saying he doesn't understand why this happened and that his brother was scared of police because officers have killed so many people who were unarmed, black or innocent.

A vigil was held in Monday night.