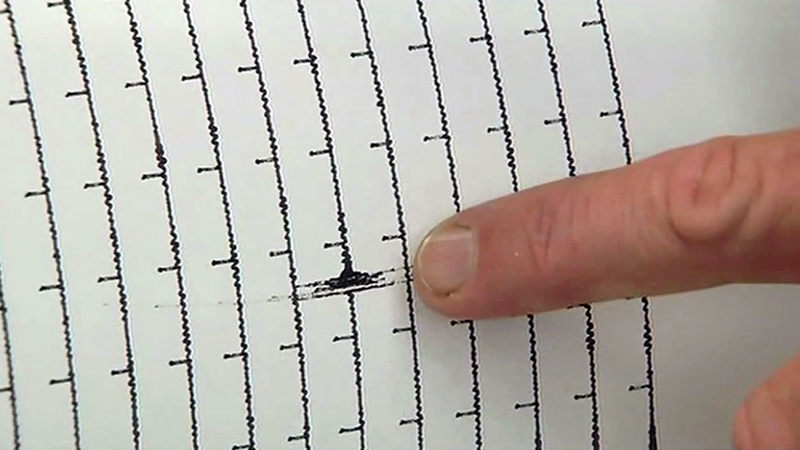 PIEDMONT, Calif. (KGO) -- The 4.0 magnitude earthquake that rattled the Bay Area on Monday was a rude awakening for both people and pets and is yet another reminder that the Hayward Fault is long overdue for a major quake. There were several aftershocks following the temblor, which was centered in Oakland's Upper Rockridge neighborhood near Holy Names High School.