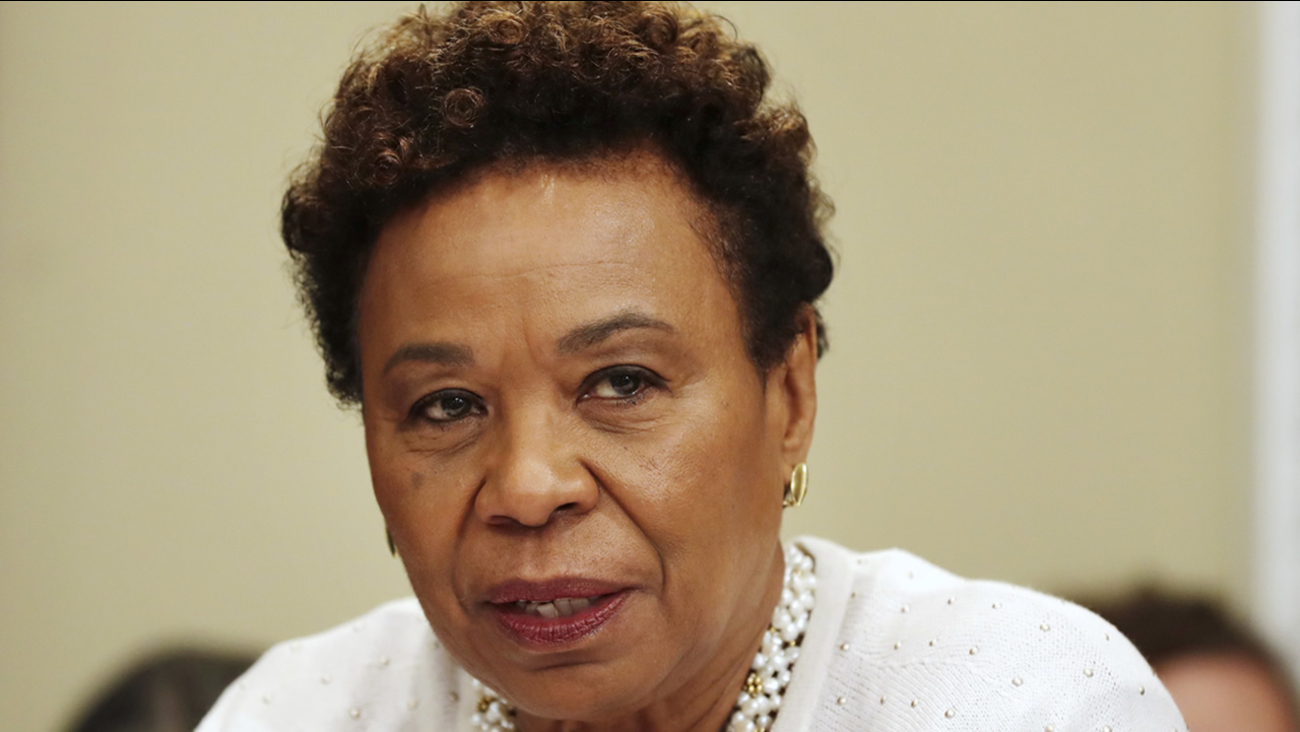 OAKLAND, Calif. -- Rep. Barbara Lee, D-Oakland, sent a letter to U.N. Secretary General Antonio Guterres asking his agency to send humanitarian observers to the U.S. to investigate the impacts of separating families on the U.S.-Mexico border.

The Trump admin is committing human rights abuses in our own country. I sent a letter asking the UN to send observers to investigate the unconscionable separation of families at the border. These detentions are a violation of everything we should stand for. Read my letter ⬇️ pic.twitter.com/zkewC5fSkX

In her letter, Lee said, "I am appalled by the reports and images from detention facilities in Texas and other states along the border, where more than 2,300 children have been separated from their parents by border patrol agents."

Lee wrote, "I urge you to send experts from relevant U.N. agencies to observe conditions in both Department of Homeland Security and Office of Refugee Resettlement facilities both at the border and throughout the more than 17 states around the country that are now housing children who have been separated from their families."

RELATED: 'They were traumatized.' What are 'tender age' shelters for the youngest immigrants?

Lee said, "As a mother, a grandmother, and as a psychiatric social worker, I am most concerned for the physical and mental well-being of children separated from their parents at their most vulnerable time."

She said, "The American Academy of Pediatrics has warned that this practice of family separation 'can cause irreparable harm to lifelong development by disrupting a child's brain architecture.'"

In a statement, Lee said this spring the Trump administration instituted a "zero tolerance" policy for undocumented immigrants and asylum seekers and parents have been separated from their children and prosecuted but no current law requires the separation of families.