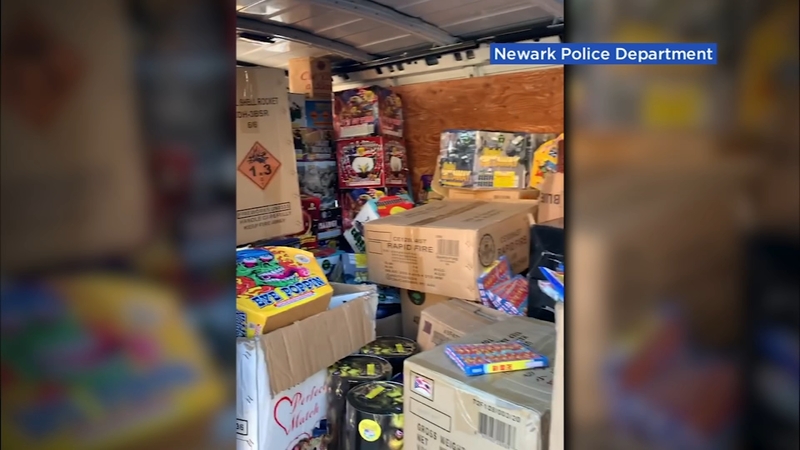 Newark Police find van with over 600 pounds of illegal fireworks

Police say inside the van they found over 600 pounds of illegal fireworks as well as around $33,000 in cash. Because of the amount fireworks involved Newark Police called in the Alameda County Sheriff's Office Explosive Ordinance Disposal Team.

A video released by Newark Police shows a van filled with boxes of various explosives. Fireworks are illegal in Newark.