"My friends and I came together and we said it's time for Danville to wake up," said Aqua.

In fact, "Wake up Danville" was the name of the event.

Aqua said she was so moved by the death of George Floyd she knew she had bring a message to her hometown.

Michael Ambrose and his mom Sydney came out to march.

"We need to be loud, there's not a lot of black people in this town, we don't like police brutality, so we're out supporting them," said Sydney Ambrose.

Before the march, some shared painful stories, they say systemic racism has no place here or anywhere.

"Living in Danville, I can never not see color because I'm constantly reminded of mine," said Danville resident Madison Nance.

The Zifodya Family was inspired that so many people took the time to take a stand.

"We don't typically see people in our neighborhood supporting the cause, so this means a lot to us," said Danville resident Sally Zofoyda.

Several weeks ago, some Danville businesses boarded up doors and windows, fearing the same vandalism which occurred in Walnut Creek, but it never happened.

Alexandra says her cause is peaceful, powerful and honest.

"There are people dying, let's bring the same energy to something which is my everyday life," Aqua said. 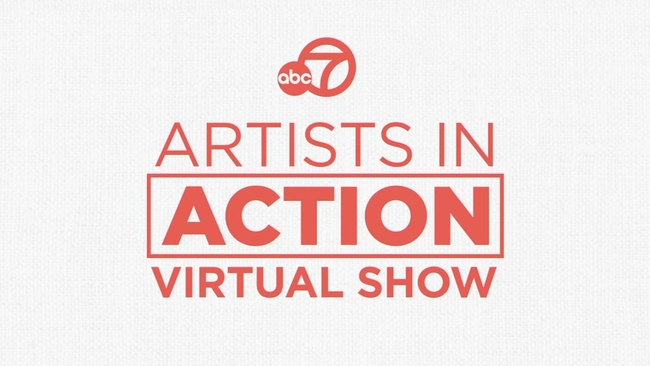 Massachusetts teen turns in her own family as Capitol rioters 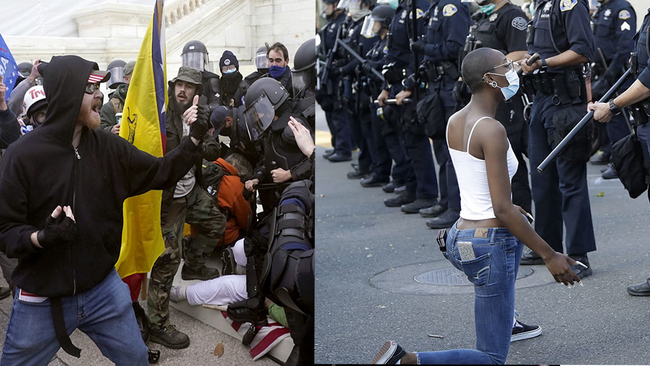 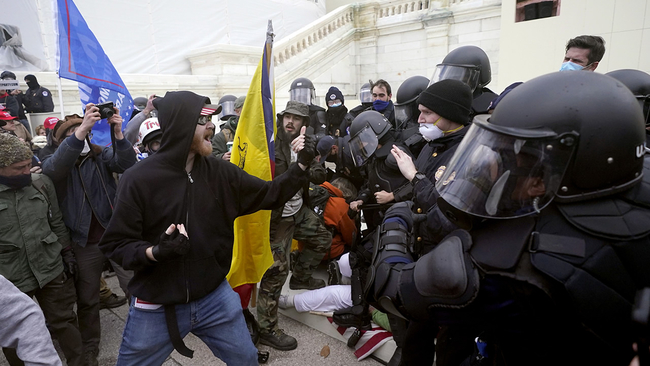