ByDan Noyes and Lauren Martinez via

A Pinole resident has been identified as the Federal Protective Service officer who was shot and killed Friday night in Oakland, the family confirms to ABC7 News.

OAKLAND, Calif. (KGO) -- The family and friends of the Federal Protective Service officer who was shot and killed at the Federal Building in Oakland Friday night have confirmed his identity to ABC7 I-Team's Dan Noyes. The victim is 53-year-old Patrick Underwood of Pinole, Calif. 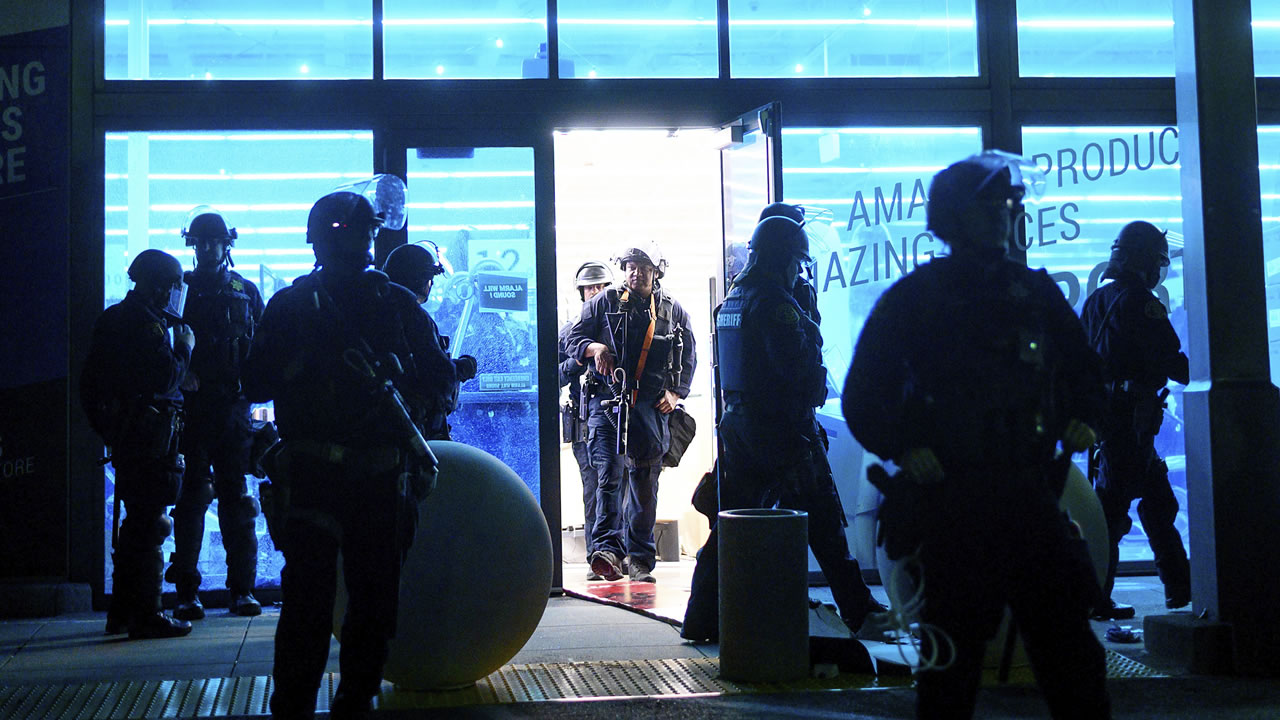