PULLMAN, Wash. (KGO) -- Police say a man just released from jail in Pullman, Washington helped himself to some presents under a Christmas tree in the police station's lobby.

But there was one problem, the presents were fake and had nothing inside.

Video shows the entire incident as he first goes up to the counter and then wanders over to the tree.

He grabs some of the packages and walks out the door, thinking he had scored.

Soon this Grinch would discover the only thing he scored were a bunch of empty boxes that had been wrapped.

He is then seen on video tossing the boxes across the parking lot out of frustration.

A friend, who had come to give the man a ride, went and got the boxes and put them by the front door.

The Grinch is identified as a 20-year-old college student who had been picked up on suspicion of underage drinking.

Police don't plan on filing any charges against him for taking the packages. 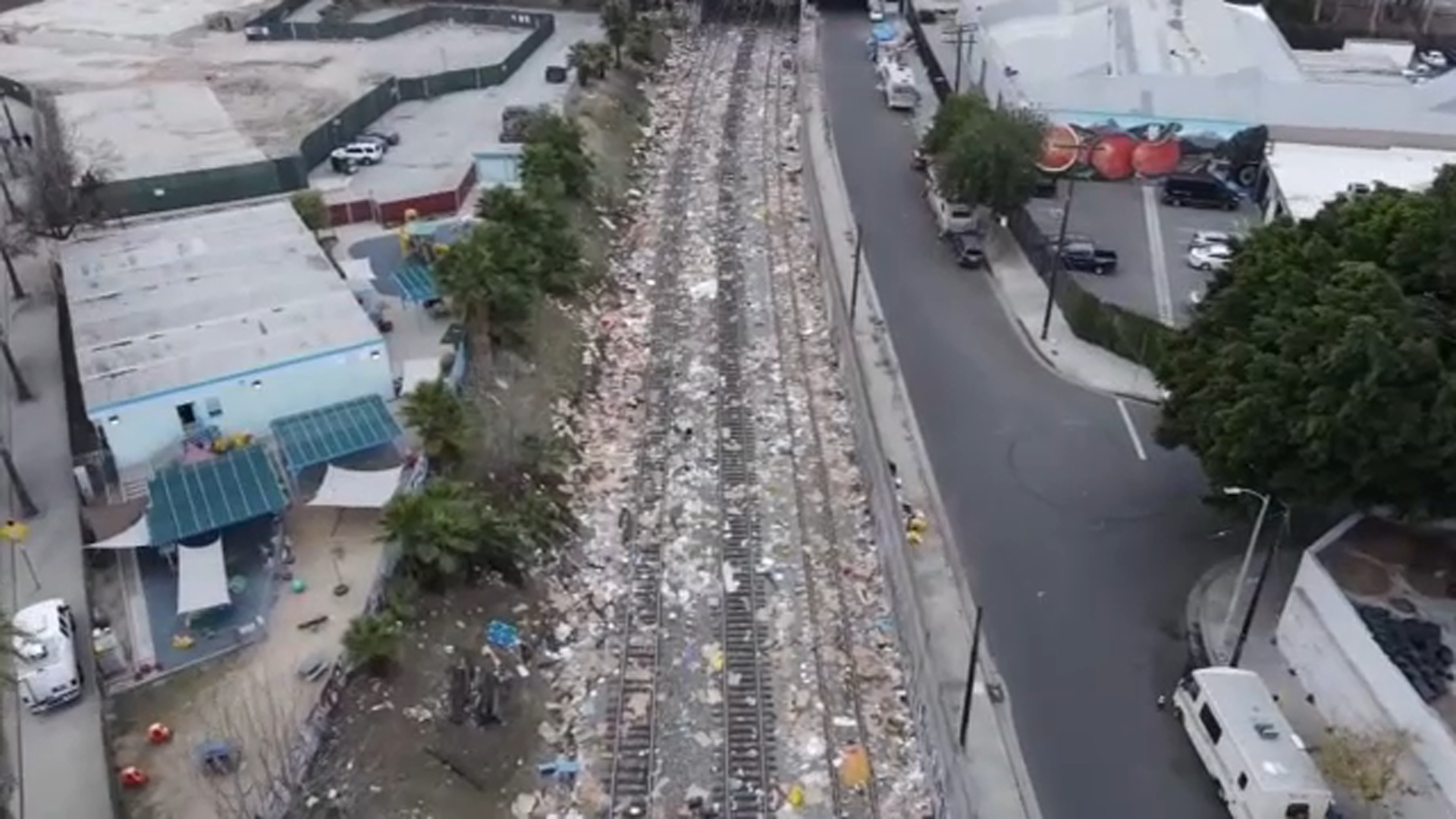 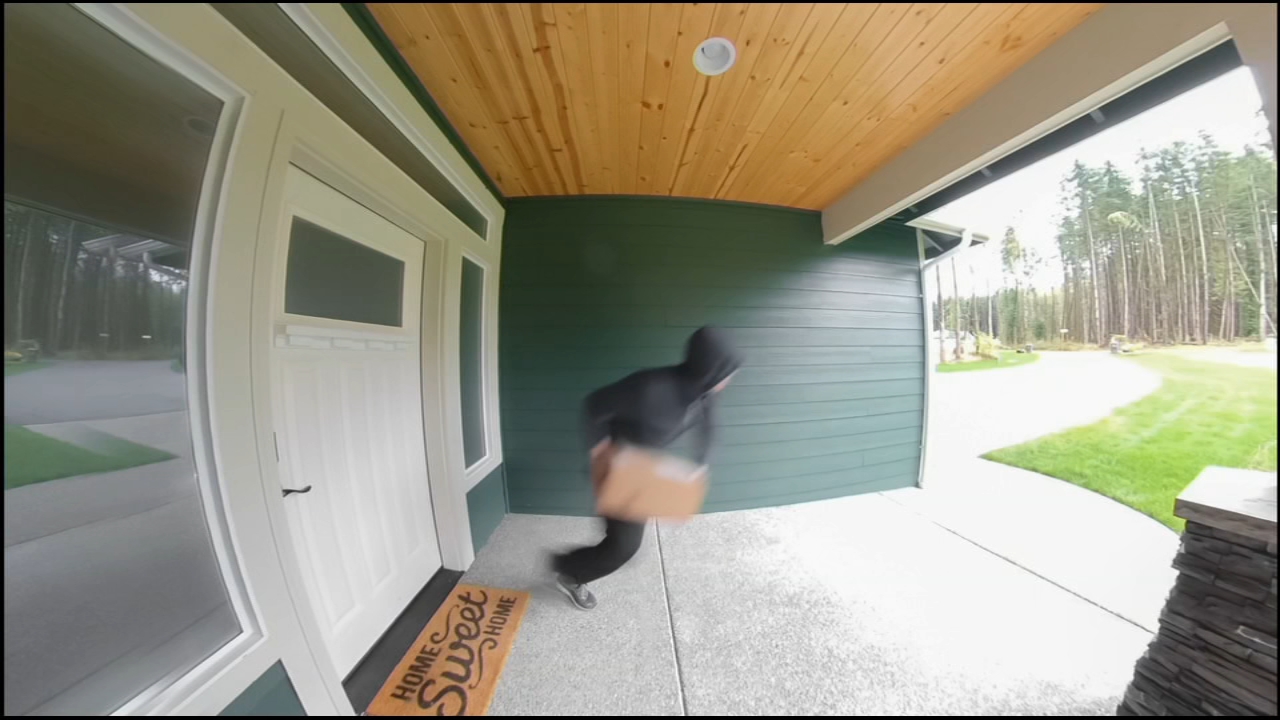 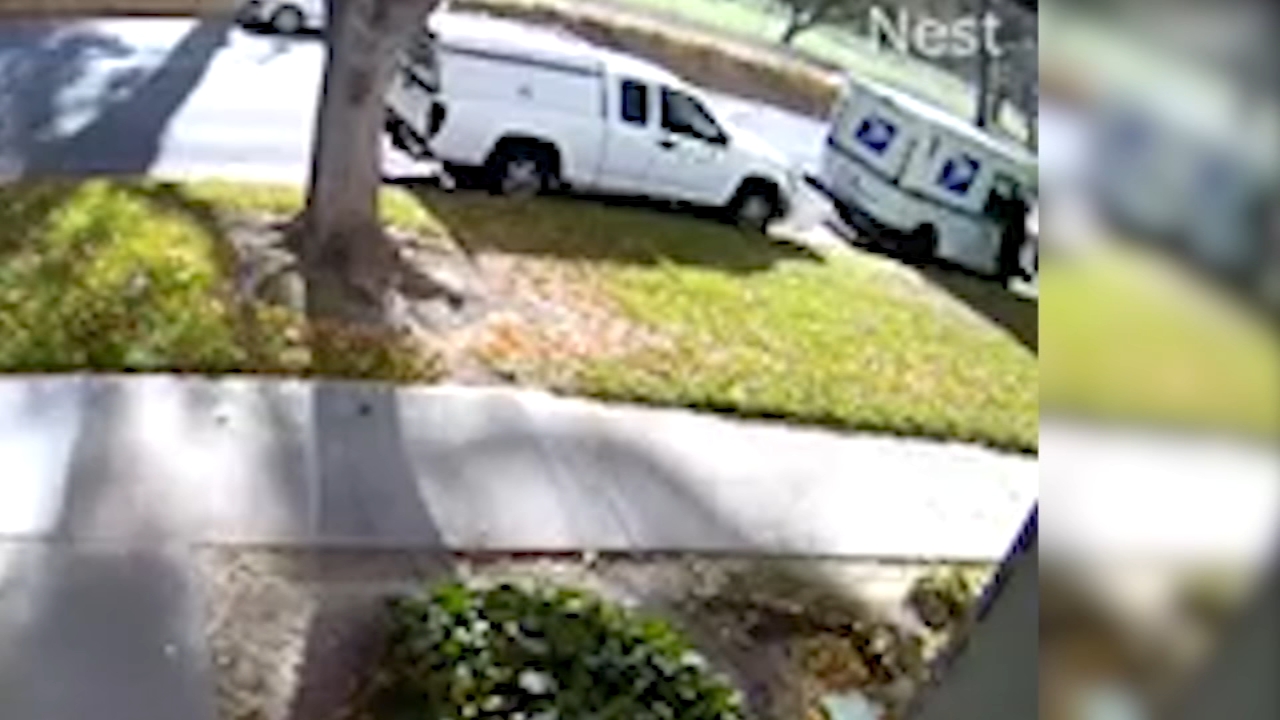