WARNING: This video is graphic and some may find it disturbing.

Newly released body camera footage shows the moments leading up to the deadly shooting of a 23-year-old man by Hayward police.

HAYWARD, Calif. (KGO) -- Hayward Police have released body camera video of a fatal shooting involving officers and a person of interest in a murder investigation.

We want to warn you -- the video is graphic and some may find it disturbing.

There is some yelling back and forth until the officer has the gun fully drawn, pointing it at Stoney Ramirez.

This police shooting happened on May 20 on Wildwood street in Hayward.

Officers say they'd been looking for Ramirez, who they described as a person of interest, when found him parked in the driveway of a home.

You can read the full statement from Hayward Police Department here" 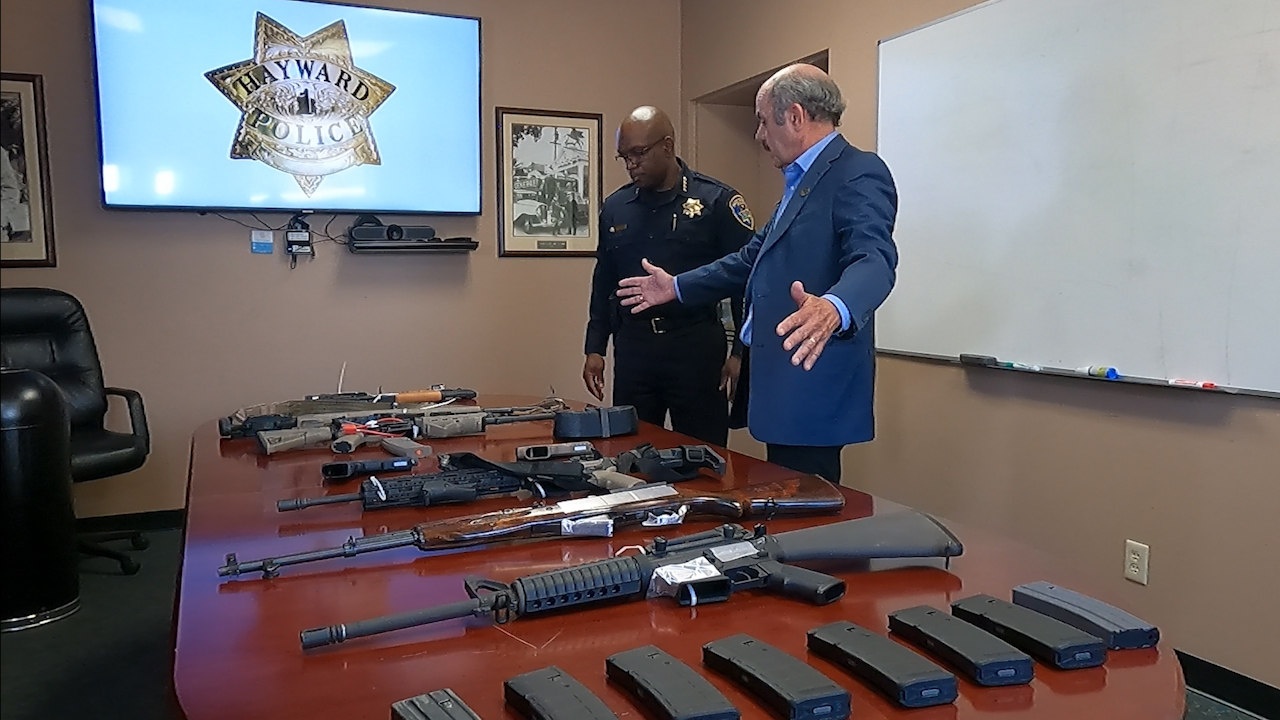