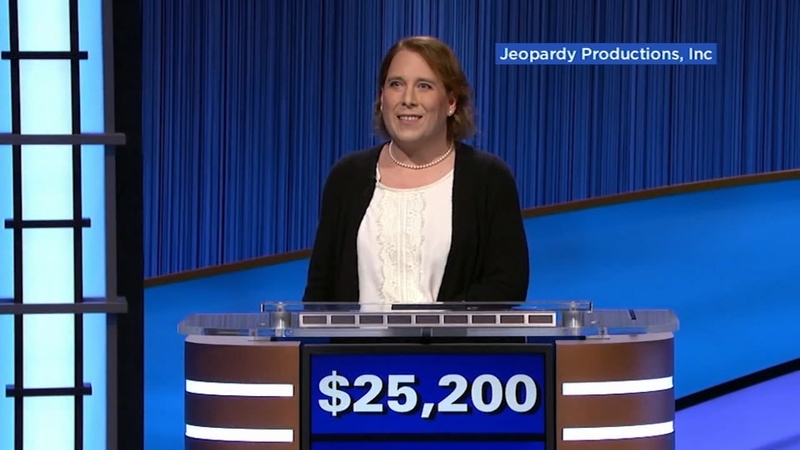 In an interview on CNN's Reliable Sources, the Oakland native said current fill-in host Ken Jennings should continue with his hosting duties permanently.

Schneider became a permanent fixture on the show in her own right, making history on the show, finishing with 40-consecutive wins and more than $1.3 million in winnings. Her streak is now second-longest in the show's history, behind none other than Jennings, who had 74 straight wins.

While it may not have seemed like it at first, Schneider said she grew fond of Jennings' potential during her run.

"I didn't necessarily think that before going into this, because yes, he was a great champion but this was a different skillset," said Schneider in her interview. "But you can see the work that he put into it and I just thought he did a really great job".

"Jeopardy!" super champ and Oakland resident Amy Schneider was invited to her first Warriors game at the team's new digs in San Francisco.

Schneider is also now the best woman to ever play the game and the first openly trans person to make it to the 'Jeopardy!' tournament of champions.