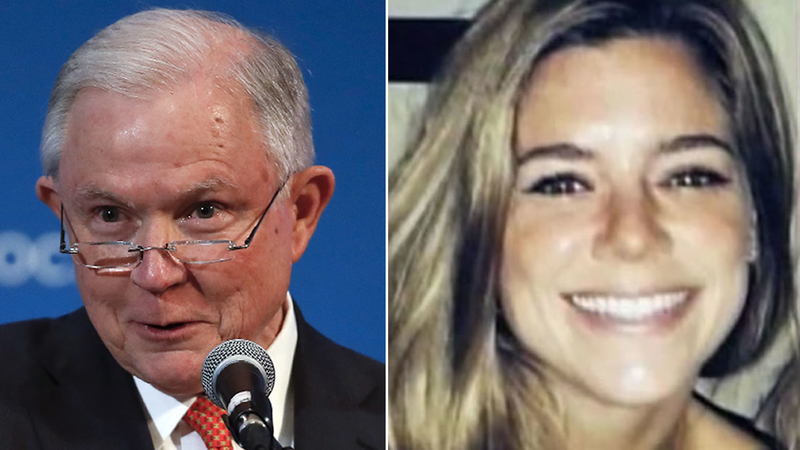 The satement was released shortly after the verdict came down Thursday evening:

"When jurisdictions choose to return criminal aliens to the streets rather than turning them over to federal immigration authorities, they put the public's safety at risk.

San Francisco's decision to protect criminal aliens led to the preventable and heartbreaking death of Kate Steinle. While the State of California sought a murder charge for the man who caused Ms. Steinle's death-a man who would not have been on the streets of San Francisco if the city simply honored an ICE detainer-the people ultimately convicted him of felon in possession of a firearm. The Department of Justice will continue to ensure that all jurisdictions place the safety and security of their communities above the convenience of criminal aliens. I urge the leaders of the nation's communities to reflect on the outcome of this case and consider carefully the harm they are doing to their citizens by refusing to cooperate with federal law enforcement officers."