Can a calf injury make you susceptible to an Achilles injury? Former Warriors physician says no

Warriors star Kevin Durant's injury in Game 5 of the NBA finals has many people wondering-- can a calf injury make you more susceptible to an Achilles injury? A former Warriors physician weighs in.

SAN FRANCISCO (KGO) -- Warriors star Kevin Durant's injury in Game 5 of the NBA finals has many people wondering: Can a calf injury make you more susceptible to an Achilles injury?

According to a former orthopedic physician for the Warriors, that answer is no.

RELATED: Kevin Durant injury: A look at NBA stars who have recovered from a torn Achilles

"I have never seen that. I've never seen any literature to support that," Dr. John Belzer, a surgeon at California Pacific Orthopaedics, told ABC7 News. "So, it's an interesting sequence and a very unfortunate one for Kevin."

He added that, "If this is truly an Achilles injury, nobody could have seen that coming."

Durant played game 5 of the NBA finals Monday after sitting out for 30 days while recovering from a calf injury. Despite the Warriors' nail-biting win over the Toronto Raptors, it was a bittersweet victory.

In the second quarter, Durant had another injury.

In a teary press conference after the game, Warriors General Manager Bob Myers said Durant had an injury to his Achilles on the same leg as his calf injury.

Durant is expected to have an MRI on Tuesday.

Dr. Belzer worked for the Warriors for nine years as a physician. He said he, too, would have allowed Durant to play on Monday night.

"I think everybody including me hoped and thought that he would play last night, and I think everyone was happy to see him on the court, so I don't think there's any blame to be made on the decision making process on this," he said. "I think it was a good decision. I think five weeks is certainly a reasonable opportunity to give him to heal this injury in."

However, if Durant does have an Achilles injury, he said the recovery could take much longer.

"My guess is he'll be out for six months to a year," he said.

But, he believes Durant will be back.

"You've seen it in a number of high-level athletes that have been able to come back," Dr. Belzer said of Achilles injuries. "I don't see any reason to believe he won't play." 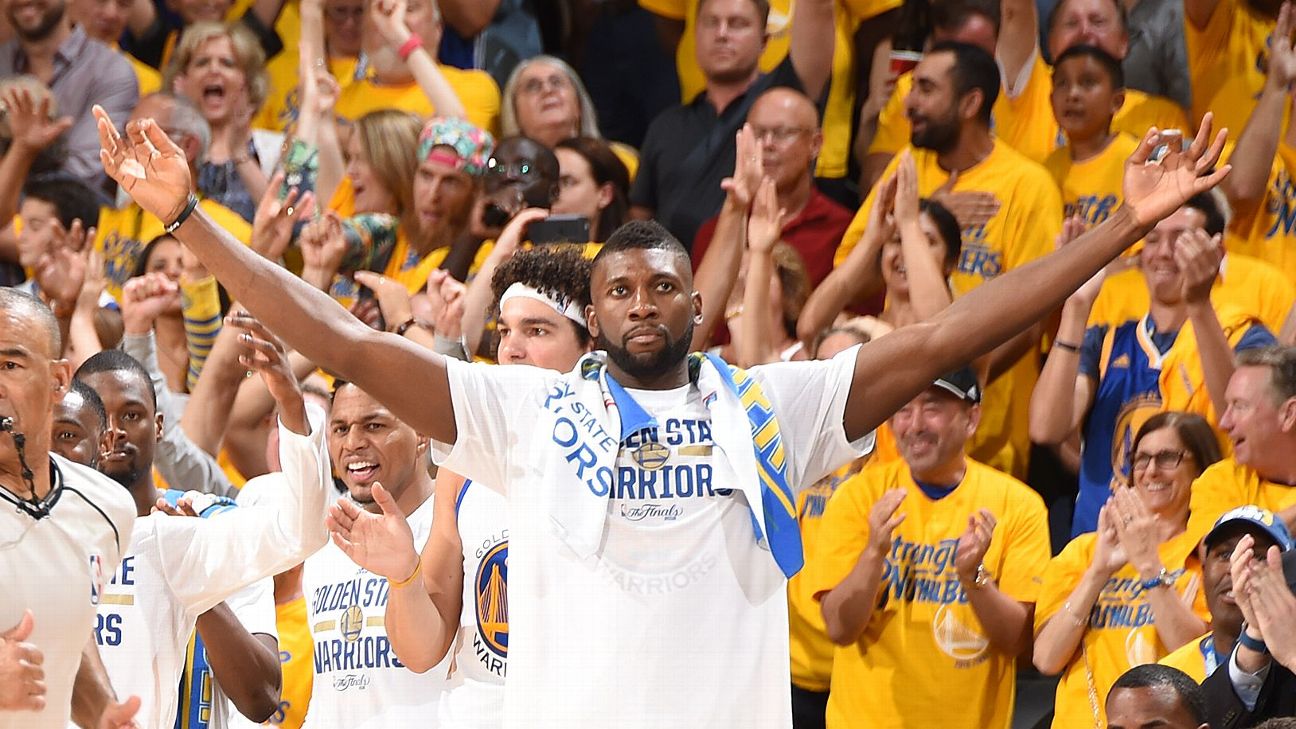