The lawsuit is seeking, in part, access to sanitary and safe restroom and handwashing facilities as well as damages.
KGO
By Melanie Woodrow 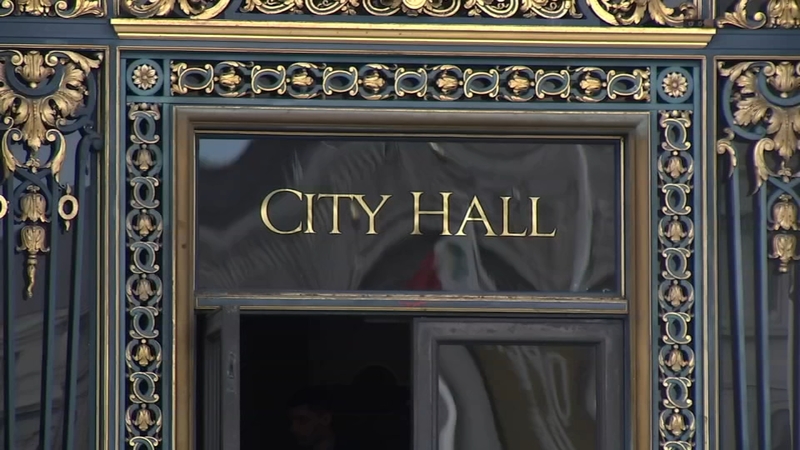 The 37-page lawsuit filed Wednesday by Laborers International Union Local 261 alleges in part, gender discrimination and retaliation based on whistleblowing of public corruption.

"What they did was hire their friends in certain categories, and then when they hired their friends, their friends granted out the contracts to nonprofits, even in other cities, that should have gone to Local 261 workers," said attorney Angela Alioto.

The lawsuit claims that Local 261's leadership blew the whistle on the public corruption scandal that is now the subject of a continuing FBI investigation, which resulted in the arrests and imprisonment of several people, including former Department of Public Works Director Mohammed Nuru who pleaded guilty, and that afterwards, the city targeted Local 261 members. Retaliation, according to the lawsuit, included denying workers access to bathrooms or hand-washing facilities which disproportionately impacted women.

"I begged everybody in the city to give the workers a bathroom but they haven't done it, and these are some of the lowest paid workers," said plaintiff Theresa Foglio-Ramirez.

Nurses and mental health clinicians across Northern California walked out in solidarity with engineers who have yet to reach an agreement with Kaiser.

The lawsuit alleges on or around January of 2019, Vincent Courtney who was representing Local 261 and the Public Utilities Commission, filed a formal Whistleblower Complaint against the San Francisco Public Utilities Commission alleging retaliation and intimidation and detailing the corruption. Also, that Courtney provided his complaint to the City Controller's Office.

The lawsuit is seeking, in part, access to sanitary and safe restroom and handwashing facilities as well as damages.

A spokesperson with the San Francisco City Attorney's Office tells ABC7 News, "The city is committed to rooting out corruption wherever it exists. Once we are served with the lawsuit, we will review it and respond in court."

A spokesperson with the Department of Public Works said, "We are not going to comment on specific allegations that are under active litigation, but to be abundantly clear: Public Works does not retaliate against nor discriminate against our employees."

John Cote, spokesperson with the SFPUC said, "The allegations in this lawsuit related to the SFPUC are alleged to have happened under the previous leadership, which would have been under Vince Courtney's watch while he was an SFPUC Commissioner. As has been publicly reported, Courtney resigned as a commissioner after he voted to steer public funds to a program his union ran, which presented a clear conflict of interest."

Sam Singer, a spokesman for Local 261 says, "Courtney filed a whistleblower complaint in April 2019 when he was an SFPUC Commissioner drawing the city's attention to alleged wrongdoing at the SFPUC and DPW. He was cleared of any conflict of interest allegations by the state Fair Political Practices Commission."