Part of Building a Better Bay Area is building better housing solutions. The battle over housing in the small town of Lafayette in Contra Costa County is a microcosm of what is happening all over the Bay Area.

SAN FRANCISCO (KGO) -- ABC7 News is committed to Building a Better Bay Area. All this week we are looking at the Bay Area's housing crisis.

The battle over housing in the small town of Lafayette in Contra Costa County is a microcosm of what is happening all over the region.

Siri Pratoomchai has worked as a waitress in Lafayette for 12 years, but cannot afford to live there.

"The price is just way to high. I have a son. I'm a single mom," she explained.

Pratoomchai originally moved to Lafayette so her son could go to school here, but her rent got so high, she moved to Pittsburg. Sometimes it takes her well over an hour to get home from work.

She says she loves her job and her customers, but "nobody knows how hard it is to be able to come here and do our job when we are thinking about gas prices and food prices and rent and the commute and the time away from our family."

State statistics show there are an estimated 9,400 jobs in Lafayette, but only about 700 of the people who work in town actually live here. That is one reason developer Dennis O'Brien thinks it is the perfect place for an apartment complex.

O'Brien wants to build on Deer Hill, a 22-acre parcel that used to be a quarry. The property is at the intersection of Deer Hill and Pleasant Hill Roads, right along Highway 24, and about a mile and a half from a BART station.

O'Brien filed the application for the apartment project eight years ago, and it touched off a legal fire storm.

The City of Lafayette eventually got sued from both sides of the housing battle - one group wanted to make the development bigger and another that wanted to stop it.

After years in court, the city reached a compromise with O'Brien to allow 44 new homes. But when the plan was put before voters, they turned it down. So now O'Brien is reapplying with the city to build his original plan: 315 apartments, with about sixty of them set aside for low income residents.

This time O'Brien believes he will get his proposal approved because of changes in the law. "We're building it under the Housing Accountability act and that has been strengthened over the last number of years" he said.

A group called "Save Lafayette," which has been fighting the Deer Hill project for several years, is now demanding a new extensive environmental review. The organization's founder, Michael Griffiths, says the situation in the area has changed significantly since the original Environmental Impact Report was done.

According to Griffiths, Deer Hill is "the worst possible location, the busiest traffic, the most dangerous for supporting emergency situations and it is a very high fire zone."

The developer disputes all that. He says his apartment plan, with includes shuttles to the BART station, will not add to traffic and will actually reduce fire danger. O'Brien believes the Deer Hill battle highlights the extreme challenge of building housing in the Bay area.

"Generally, people that live in single family homes and have their own neighborhood are pretty much against having multi-family apartments nearby," according to O'Brien.

RELATED: How Bay Area housing prices have changed since the '90s

The Lafayette fight and similar proposals in other towns have led to a major question facing California: Should the state be given more power to force local communities to build housing? Lawmakers are considering a range of bills to do just that, but battle lines are being drawn and many Bay Area cities expected to fight back. 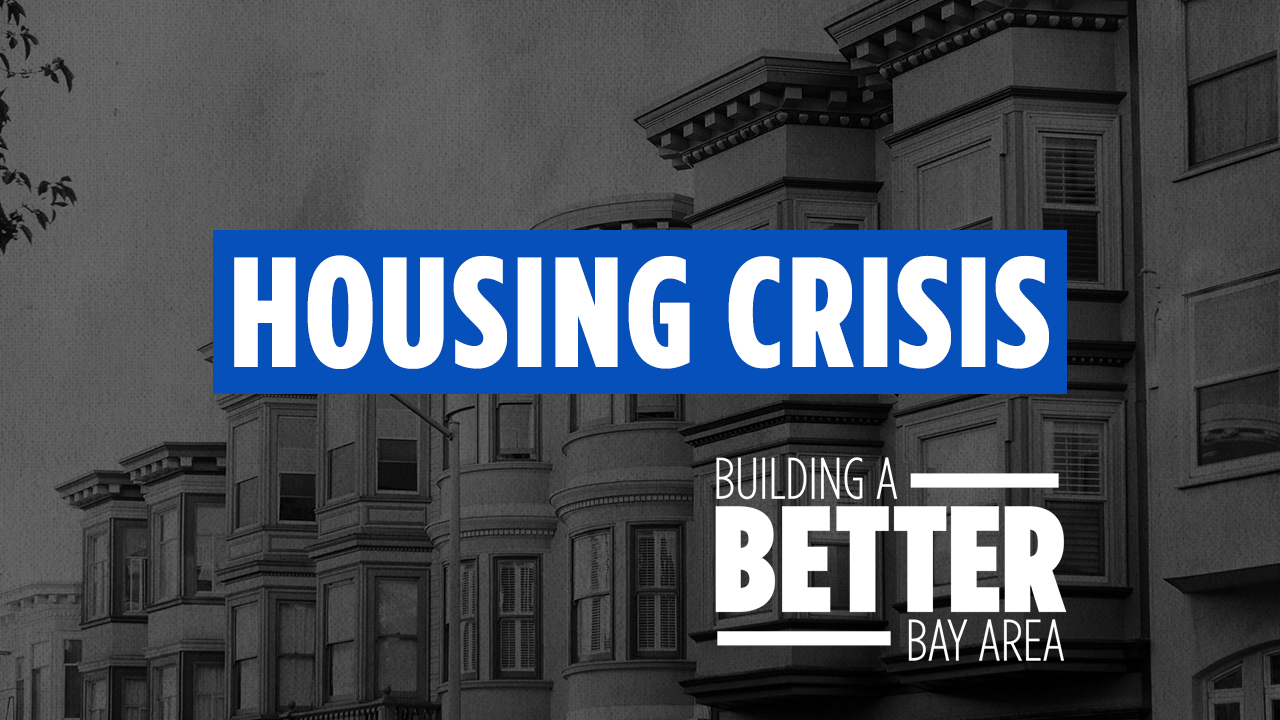 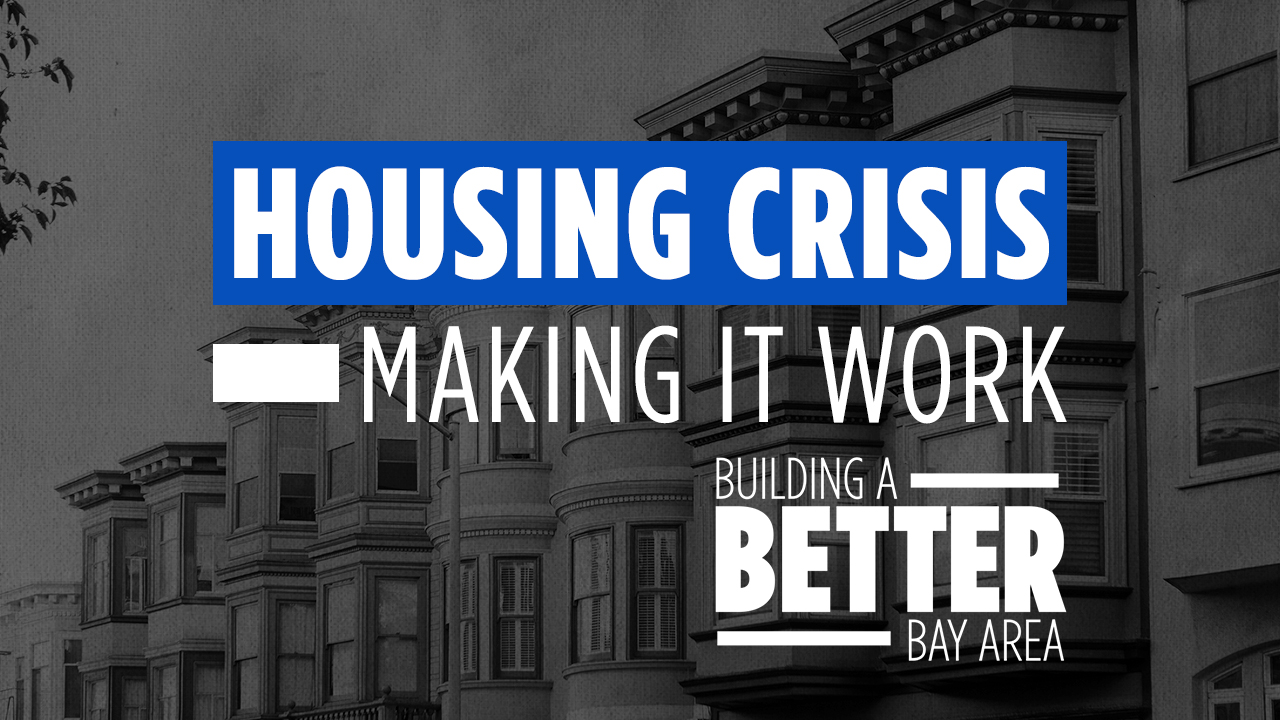 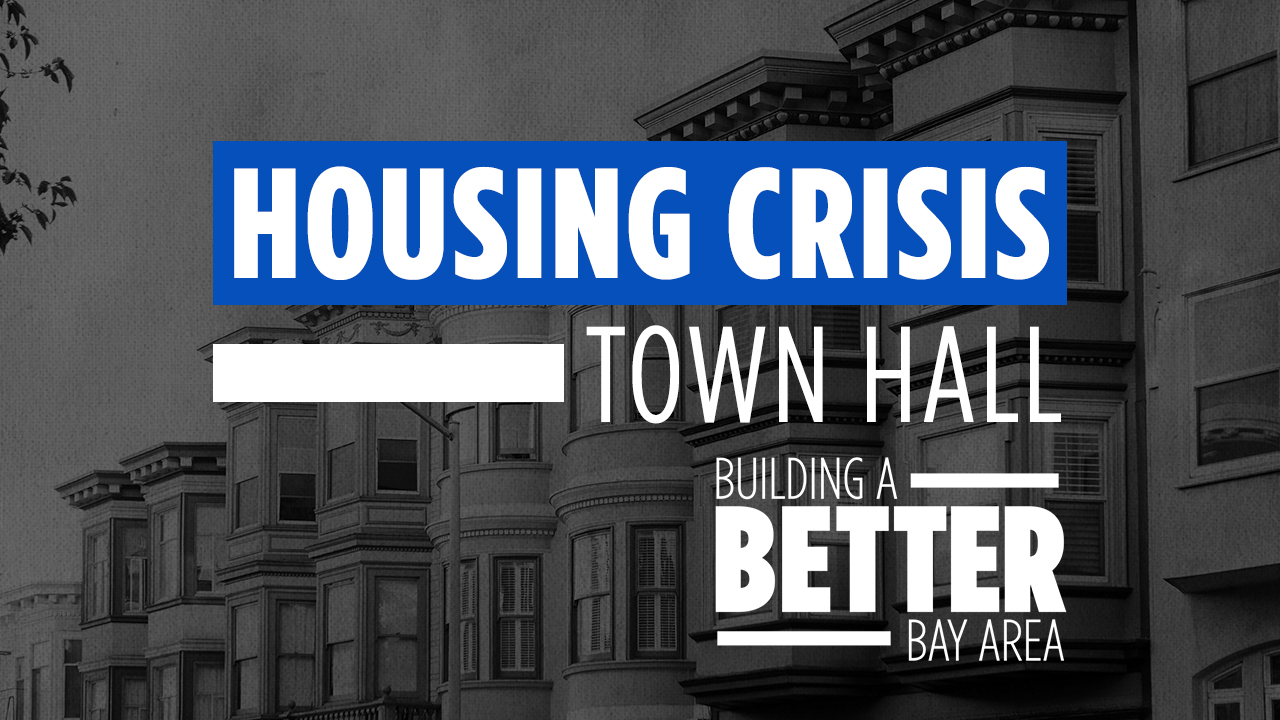 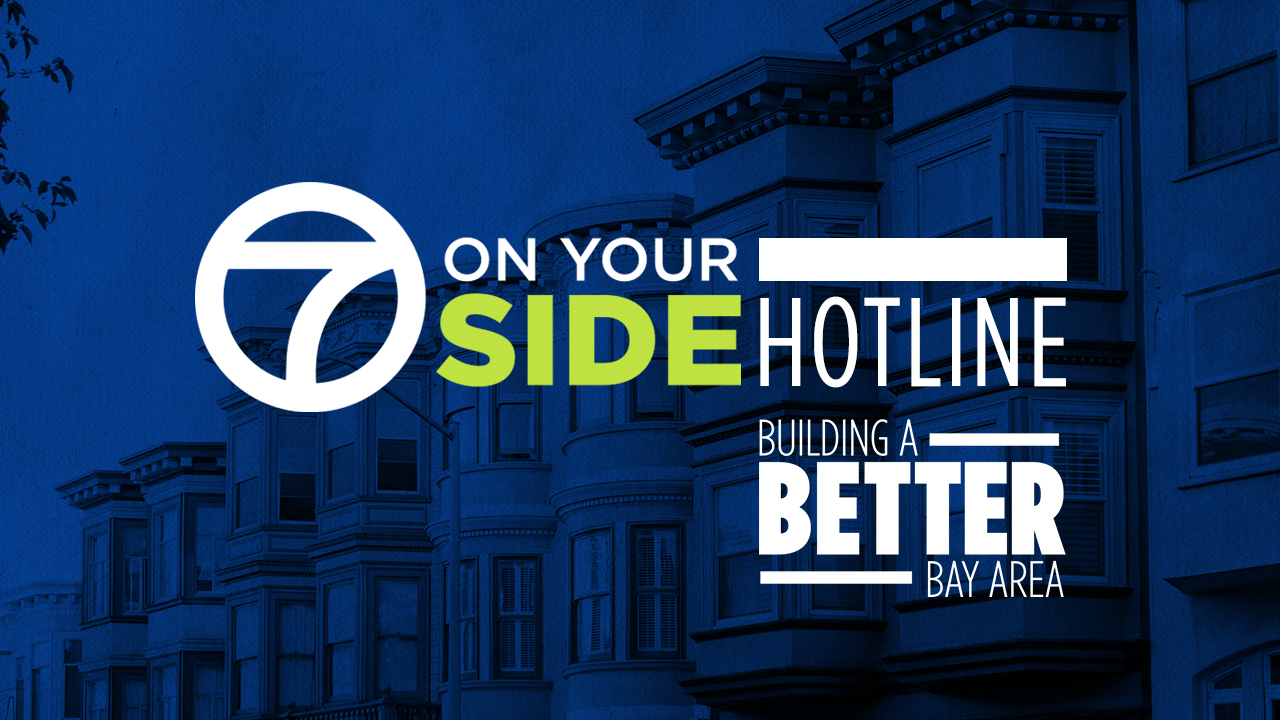 7 On Your Side Hotline: Get your questions about renting, home buying, home owning answered