"For many of us, we see more RIP's than college degrees"

Hundreds across the Bay Area and the country joined the March for Our Lives Saturday to demand changes in gun laws, to prevent more mass shootings.

SAN FRANCISCO (KGO) -- A united front to end gun violence. Hundreds of people across the Bay Area and the country joined the March for Our Lives Saturday to demand changes in gun laws, to prevent more mass shootings.

A call in San Francisco to end gun violence. A rally at city hall was organized by students who have seen far too many bullets.

"For many of us, we see more RIP's than college degrees," said Shavonne Hines-Foster.

"I have a 12-year-old, we've seen the tragedies over and over again and they're heartbreaking, they're horrifying," said Marin County parent Stephanie Lamonaca.

This March for Our lives rally demanded changes in gun control laws.

"But we have to hold the Senate and the House responsible for making gun laws that are not going to lead to mass shootings we continue to have in our communities," said San Francisco Supervisor Shamann Walton.

In Oakland, hundreds marched downtown, demanding that their lives and safety become a priority.

"I feel like I'm living as a hostage against the violence that surrounds the deregulation of gun laws," said teacher Jessica Jung.

Luscomb is a retired CHP sergeant who came to the rally, hoping for sensible gun laws which might have prevented the killing of 19 children in Uvalde, Texas.

"How an 18-year-old got his hands on a gun and shoot those babies, it has to stop," said Luscomb. 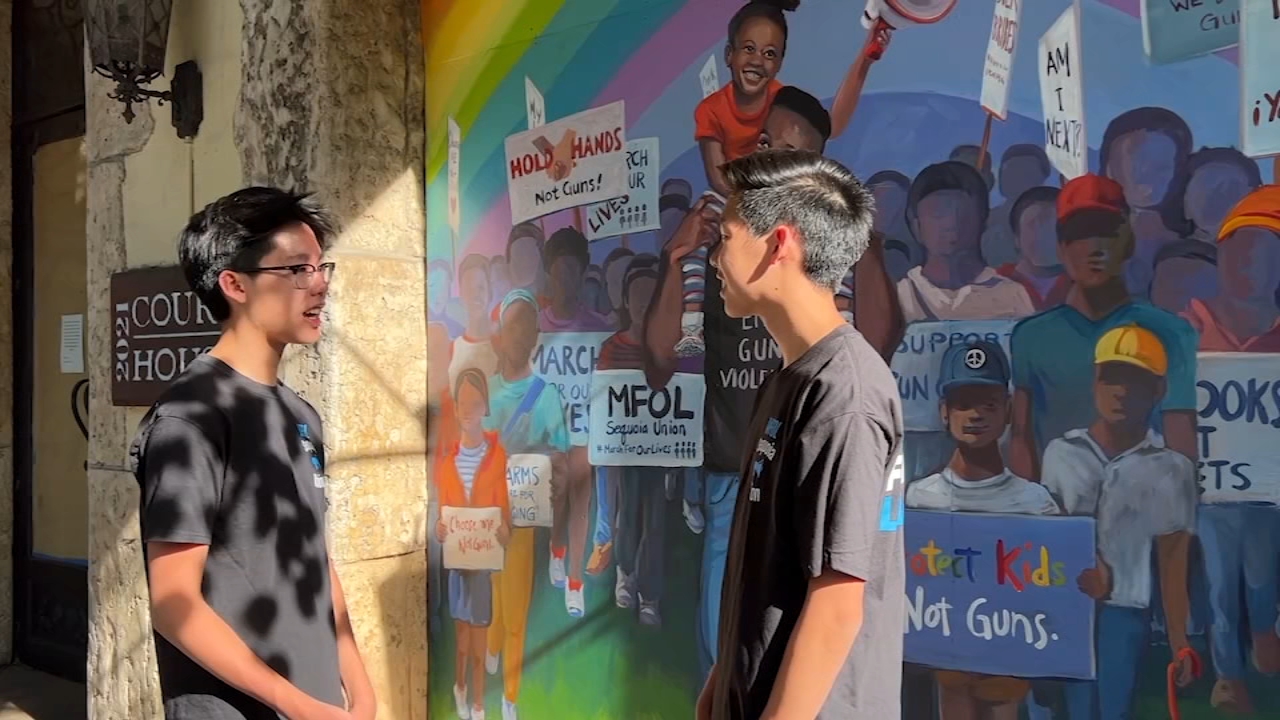