SAN FRANCISCO (KGO) -- The first concert at the Chase Center in San Francisco will be local legends Metallica and the San Francisco Symphony. 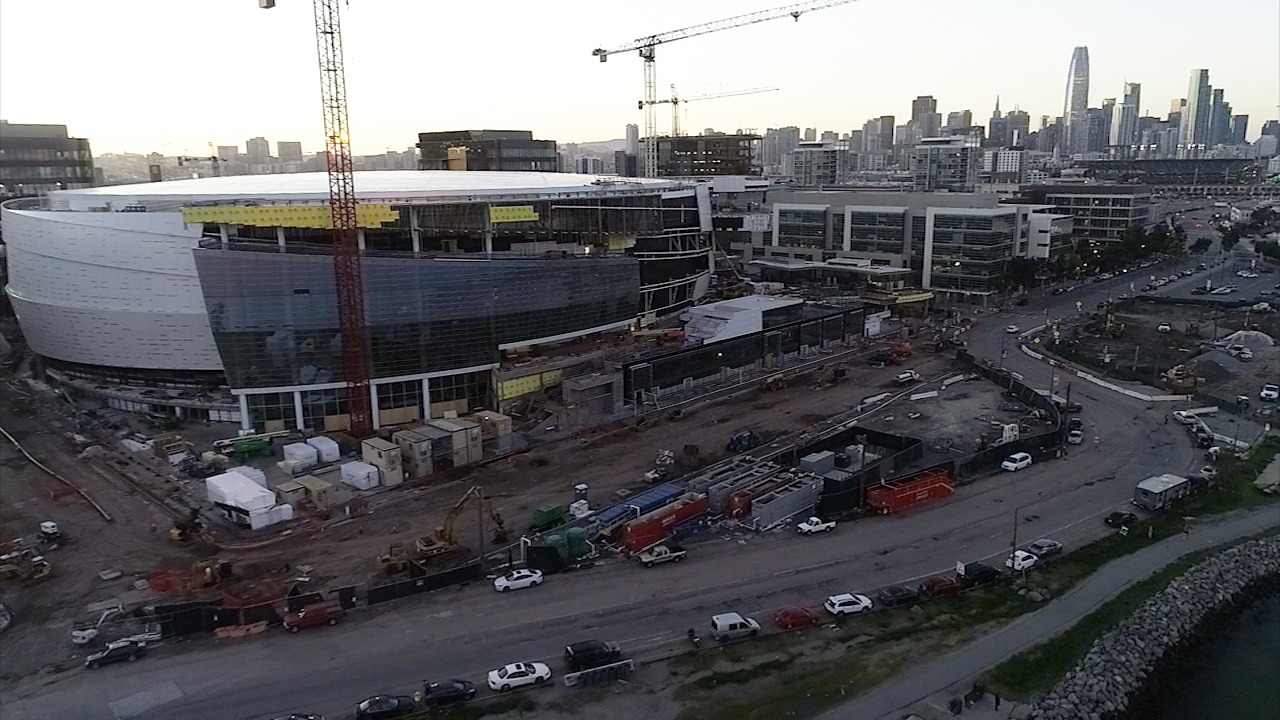 OVER IT: A drone view of the Golden State Warrior's Chase Center

By the Numbers: A look at Golden State Warriors' Chase Center in San Francisco

'After the Game' broadcast inside Warriors' Chase Center on ABC7