Bay City News
SAN FRANCISCO -- Hundreds of protesters came to San Francisco City Hall Tuesday afternoon in support of hunger strikers calling for the ouster of the city's police chief and interrupted a Board of Supervisors meeting to shout their demands.

Five people dubbed the #Frisco5 have refrained from eating for 13 days in protest of recent police killings in San Francisco and are calling for Mayor Ed Lee to fire police Chief Greg Suhr. 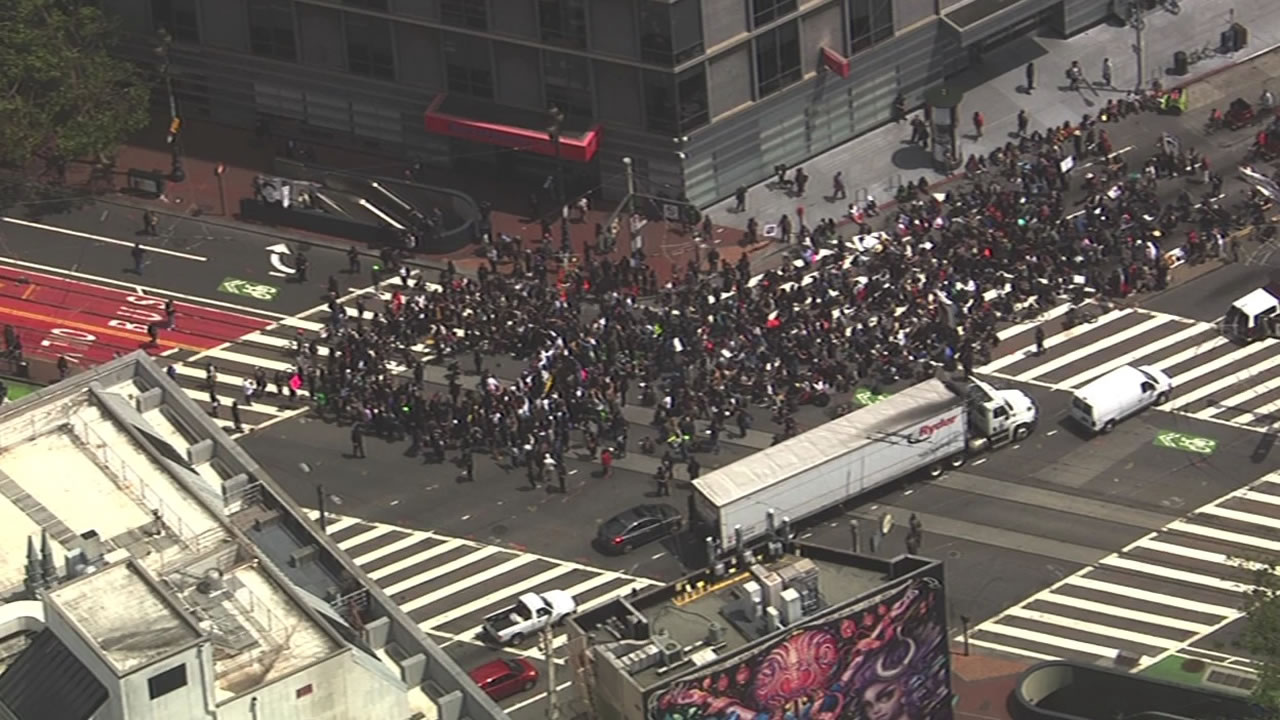 Hundreds of their supporters marched from the Mission Police Station to City Hall this afternoon, pushing the five hunger strikers in wheelchairs, and then gathered in Civic Center Plaza at about 2:30 p.m. while chanting "Fire Chief Suhr!"

"This mayor's a complete disgrace and if anyone doesn't see that then they don't know what's going on," said hunger striker Sallssie Striker. "This is the most despicable mayor and we are putting our line on the line and tehy going going out."

The protesters then entered City Hall and stood outside the door to the mayor's office, where they were told by a staffer that Lee was not inside. Around the same time, Lee posted a photo on Twitter from a meeting with merchants in the city's Bayview District in support of small businesses.

The march from the Mission District to City Hall blocked traffic on many major thoroughfares in the city Tuesday afternoon, including Mission Street, Market Street and Van Ness Avenue.

Synagogue delivers pizza to protesters. Still no word on status of forum. pic.twitter.com/nUU4ZyMhmT

Public Defender just arrived at #SherithIsrael... He says he'll get to the bottom of forum cancellation. Standby. pic.twitter.com/rOxGneuRS5

Now chanting "How do you spell murder? SFPD." pic.twitter.com/pX0wC0RRR1 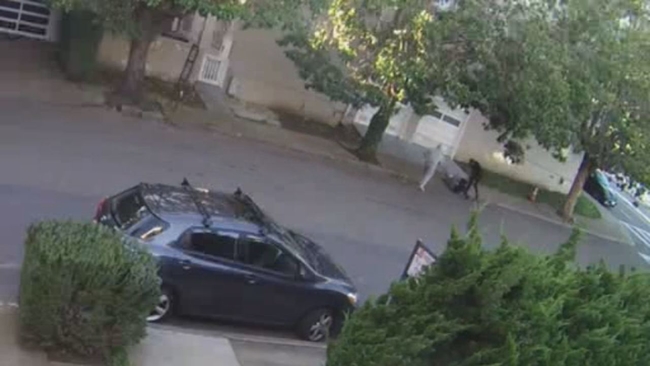