KGO
By David Louie
SAN JOSE (KGO) -- San Jose police have shot at suspects three times in the past eight days, bringing the number of officer-involved shootings to seven for the year. The most recent shooting was Sunday night when they encountered a suspect wanted in a homicide case.

San Jose police received information that a murder suspect was seen at the Senter Road strip mall at 10 p.m. and spotted him as soon as they arrived.

Officers had an arrest warrant and told the suspect to get on the ground, but police say he pulled a gun from his waistband instead. Then, officers shot and killed him.

The owner of a laundromat in the strip mall told ABC7 News that a bullet passed through his legs during the shooting as he was locking up for the night. There is a bullet hole in the glass door. The laundromat owner, Dung Ly, said he sustained cuts to both legs when the glass shattered. It has not been made clear if the bullet that Ly claims passed through his legs came from an officer's gun. "I see the guy with the pistol, then I got scared. I closed the door and locked it. The second I locked the door, I heard a gunshot and it hit me around both legs," Ly said.

Police have not identified the dead suspect or the officers involved.

The suspect is tied to a homicide that occurred last Thursday night at an office building on Lundy Avenue in North San Jose. A man named Christopher Wrenn was found shot several times.

Police say the gun retrieved from the suspect will undergo a ballistics test to see if it matches the Lundy Avenue case.

This is San Jose's seventh officer-involved shooting this year, with four incidents being fatal.

Police say this shooting was justified, even as an innocent bystander was in the line of fire.

"They're looking at a person that's going to reach for a gun that already has a warrant for murder, so we know that this person isn't only capable, he's already committed murder," San Jose Police Department Information Officer Sgt. Enrique Garcia said.

The officer-involved shooting remains under investigation. 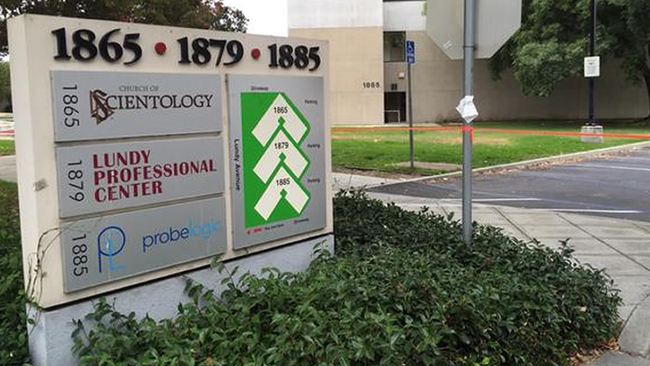 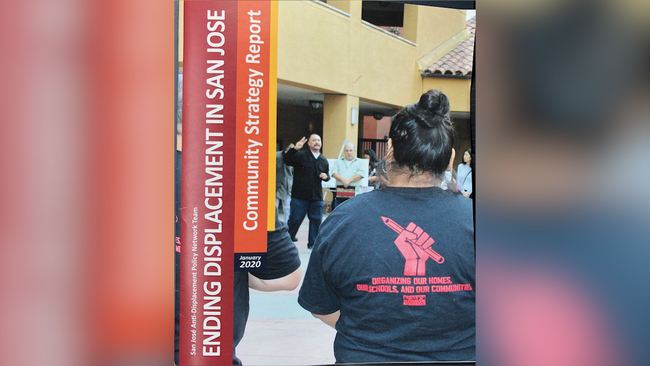 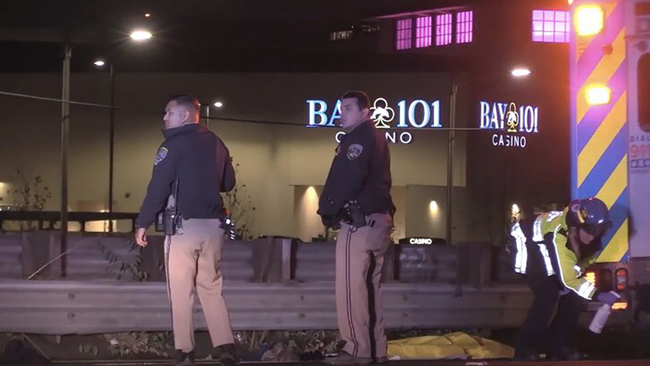