An Oakland woman is demanding change after she, her mother, and her sister, were all robbed in separate, violent attacks.

OAKLAND, Calif. (KGO) -- Just days after Governor Gavin Newsom vowed to send more law enforcement to Oakland to combat a rise in violent crimes, a woman and her sister are sharing new video of a brutal attack and robbery outside their home near International Boulevard.

Sophia and her sister Fanny have requested we not show their faces on camera, or reveal their last names over privacy concerns. But they say they're coming forward because they are fed up with the violence in their city and how victims are hesitant to let the public know.

"I saw a couple of people get robbed on the street. They didn't call police. Also Asian. Why do we need to be silent?" says Sophia.

Surveillance video from two cameras outside their home along 7th Avenue show two men with head and face coverings approach Fanny as she's getting out of the car after an afternoon of grocery shopping. The incident lasts just seconds.

"The guys just followed me, pushed me down and tried to grab my purse," says Fanny. Sophia says she saw one man point at gun at her sister.

The sisters are not only upset over what they see on social media and in the news, such as the violent purse snatching and shooting in Oakland's Chinatown Saturday and an armed robbery at a restaurant close to their home on International Boulevard weeks earlier.

They're frustrated because after this recent incident when Fanny was attacked and robbed of her phone and purse, every single member of their immediate family has now been a victim of crime in the city, including their mother.

EXCLUSIVE: Man shot while trying to stop Oakland Chinatown robbery explains why he stepped in

"I have PTSD," says Sophia, who says it took years for her to recover from the mental trauma.

The trauma and frustration boiled over this week when Oakland Chinatown Chamber president Carl Chan made a plea to Governor Newsom.

"We want you to bring in the California Highway Patrol. I'm not only asking you to patrol Chinatown, I'm asking you to send the CHP to the city of Oakland, all areas. We need your help," said Chan who also asked for a State of Emergency to be declared.

While there will be no State of Emergency, Newsom did respond saying more law enforcement support is coming, and an additional $400 million to addressing street and hate crimes statewide.

Councilwoman Nikki Fortunato Bas told ABC7 News in a statement that the solution lies not only in getting illegal guns off the streets, but also addressing "the root causes of poverty and violence that lead to crime... providing access to good jobs, affordable housing, healthcare and education."

Sophia understands that need for another reason.

"I really want to move out, but I have nowhere to move... so expensive," she said.

Until then, the sisters say speaking out sends a message to the perpetrators.

"I share my story then let them know we are not afraid of them," says Fanny, pointing to the deep red scrapes on her elbows and bruising on her arms.

There is another message the sisters are trying to send to other Asian Americans, who may be afraid of something else.

"I am an immigrant from Hong Kong almost 20 years ago. I trust police. If bad things happen we need to call 9-1-1 immediately and report to police," says Sophia.

ABC7 News has made an inquiry with Oakland Police to learn about the suspects and if they have been apprehended. 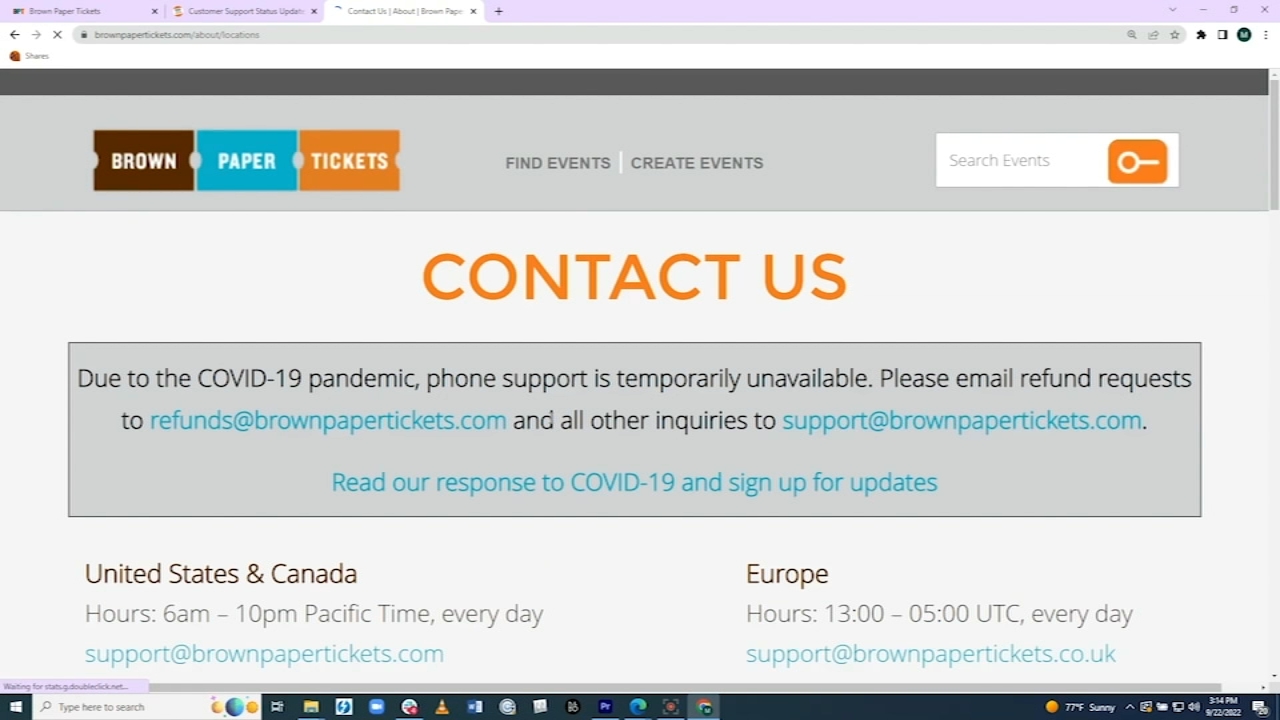