Oakland Unified School District teachers walked off the job Friday to protest the plan to close or merge 11 schools in the next two years.

OAKLAND, Calif. (KGO) -- For the third time this semester, teachers in Oakland have gone on strike to protest the closure of some schools. Friday's one-day walkout kept students from attending school.

Many are now wondering if this has all been effective and if it will help to reverse the school board's decision.

With less than four weeks of school left, teachers will not go on another strike this academic year.

Still, parents from Parker Elementary in East Oakland who came out to support teachers said they will do what they can to keep this school from closing.

"All 250 students that we have here belong right here at Ney Avenue and we won't give up this building," expressed Azlinah Tambu, a Parker Elementary School parent.

"They told us there wasn't any money to keep our community schools open and that we had no choice, but there is always a choice," said Keith Brown of the Oakland Education Association.

The union wants the district to use one time monies from the state to avoid shutting down any school. They also complain that Oakland Unified has too many administrators earning a lot more than teachers.

But the school board has already scaled back on its closure and merger plans.

The school district says the decision has been made but the teachers union maintains the fight to save the 10 schools set to eventually close or merge doesn't end after Friday's strike.

"We continue this fight in the fall. One of the co-chairs of contract negotiations said this is an absolute long-term issue for us that we are looking to remedy," explained Vilma Serrano, a teacher.

That means students from two schools, including Parker Elementary, will be assigned elsewhere and La Escuelita will lose its middle school, once classes resume in August. It would be up to the board to reverse the plan for the remaining seven schools. 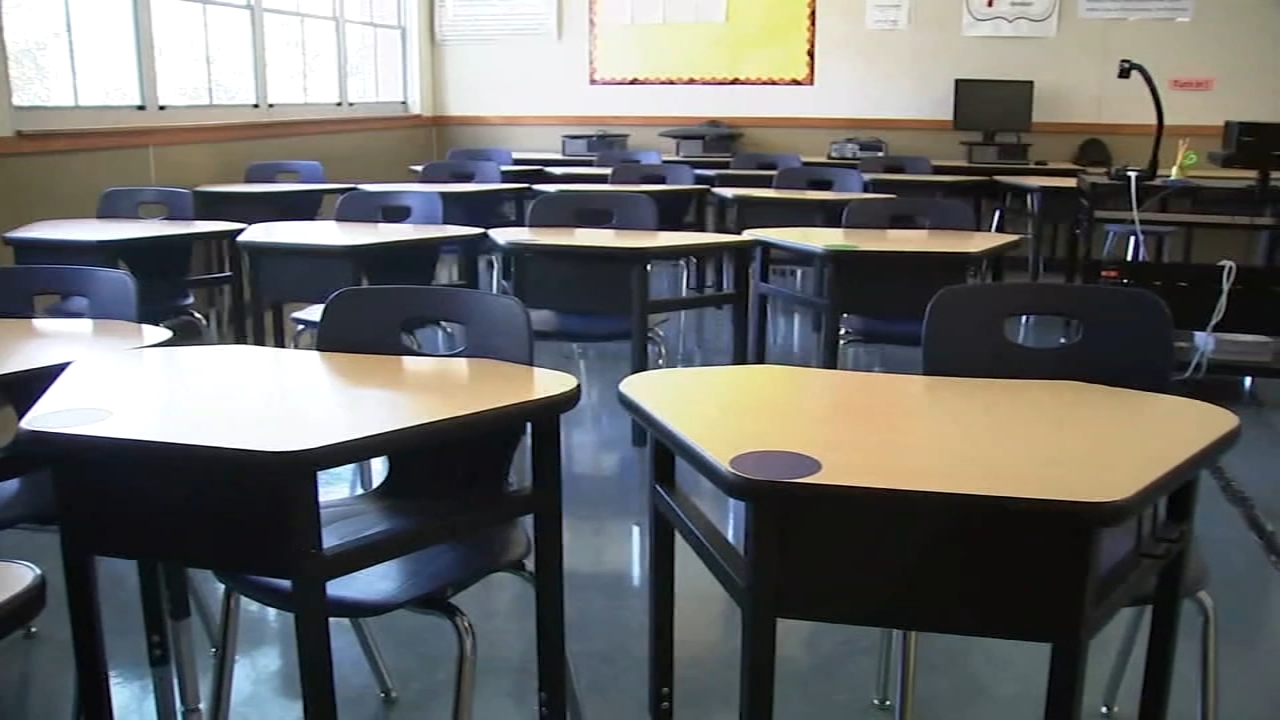 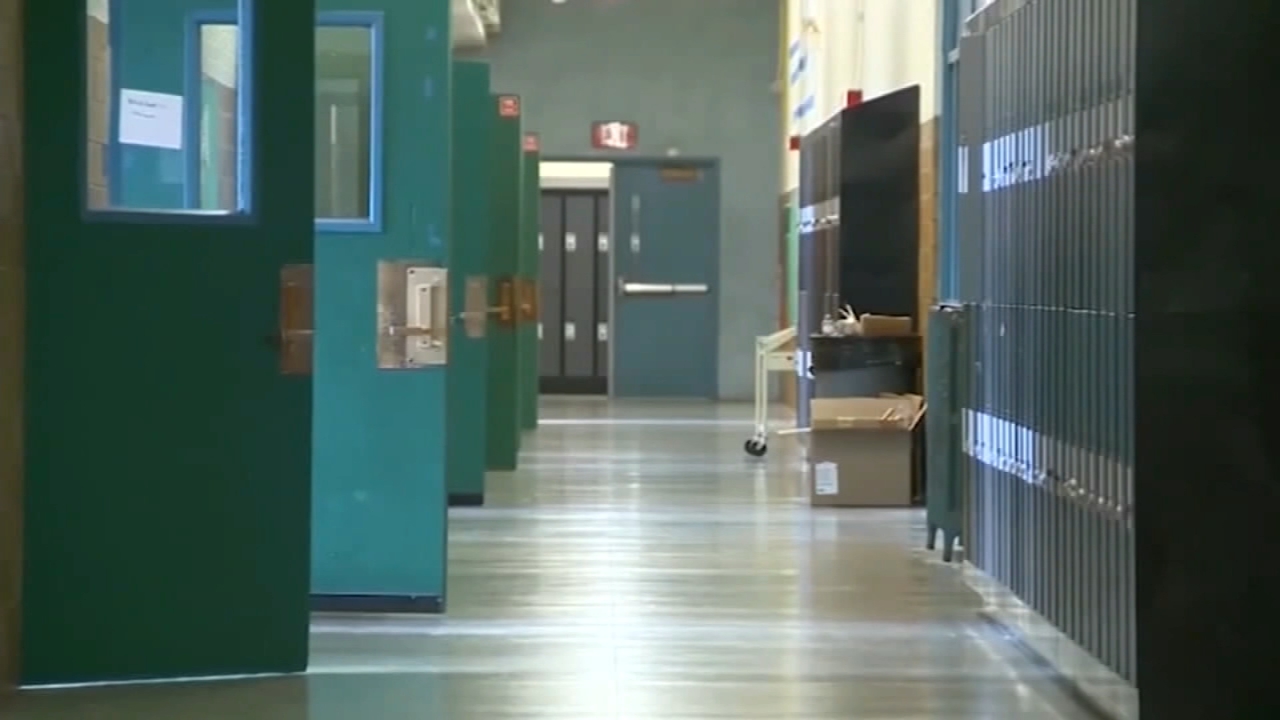 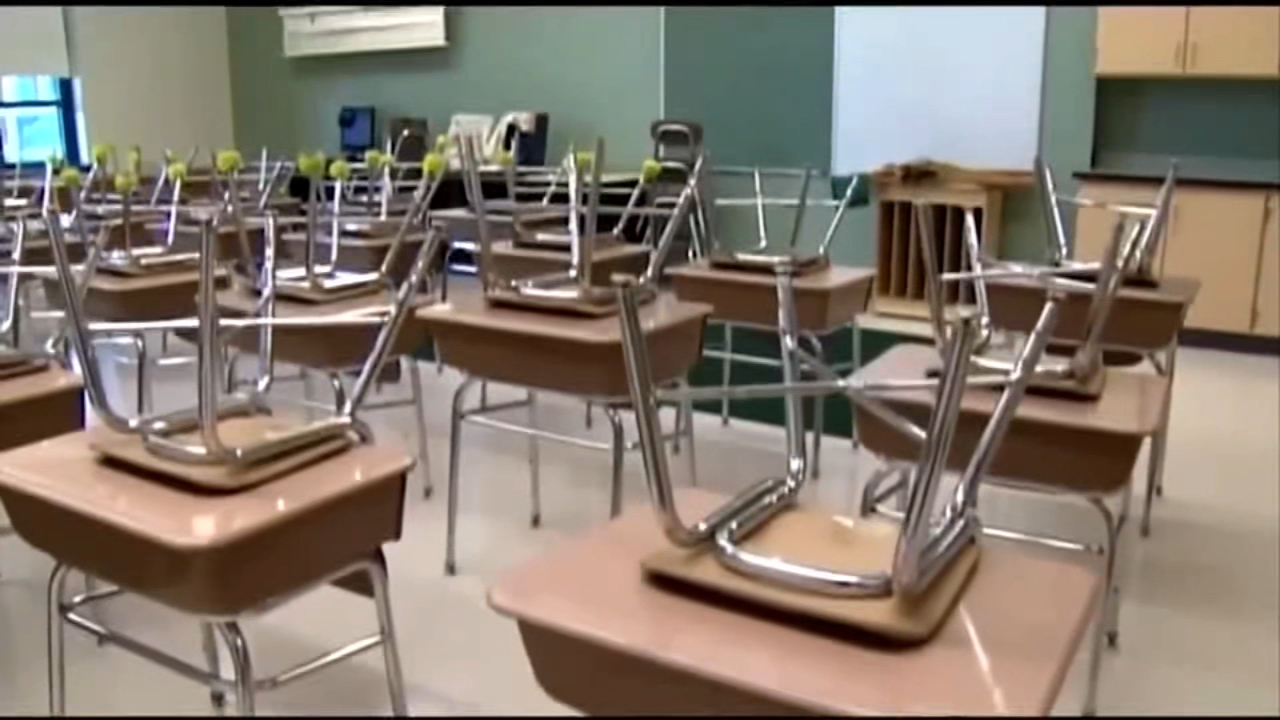 Public charter schools continue to be point of contention