KGO
By Jobina Fortson
OAKLAND, Calif. (KGO) -- The Oakland Police Department has often been a department in turmoil over the last decade.

In 2009, Former Police Chief Anthony Batts was hired and lasted three years. He left in 2011 following a controversy over police department reforms, plus a strained relationship with Former Mayor Jean Quan.

In 2011, Howard Jordan was the next police chief. He lasted two years until resigning in 2013 for health reasons.

That same year, Anthony Toribio was interim chief. But he lasted just two days before voluntarily stepping down.

From 2013 to 2016, Sean Whent was police chief. He had the interim job before getting the full-time gig. Whent lasted three years. But he left as several officers were involved in a sexual misconduct scandal.

That started a turbulent week for the department, as it went through three chiefs in just nine days.

Ben Fairow served six of those days. He then resigned after Mayor Libby Schaaf said she received information that questioned his ability to assume the post. We later learned Fairow admitted to an extramarital affair.

Then, Chief Paul Figueroa was interim chief. He only lasted two days. 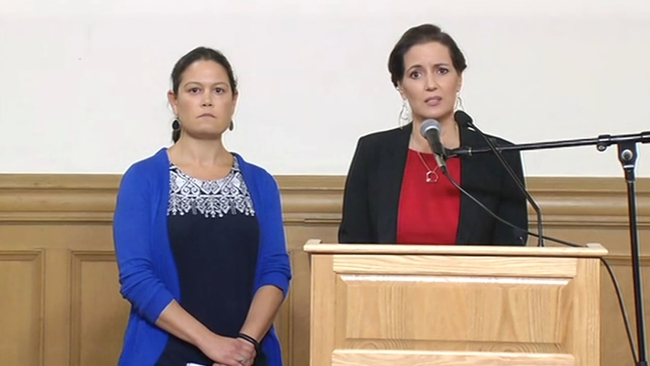 OPD's top cop steps down for 3rd time in 8 days 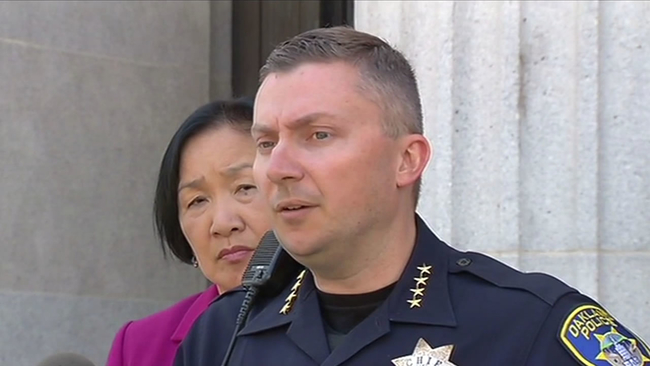