The lack of rain means vegetation flammability metrics are currently at levels closer to those typical of the summertime months.
KGO
By Tim Johns 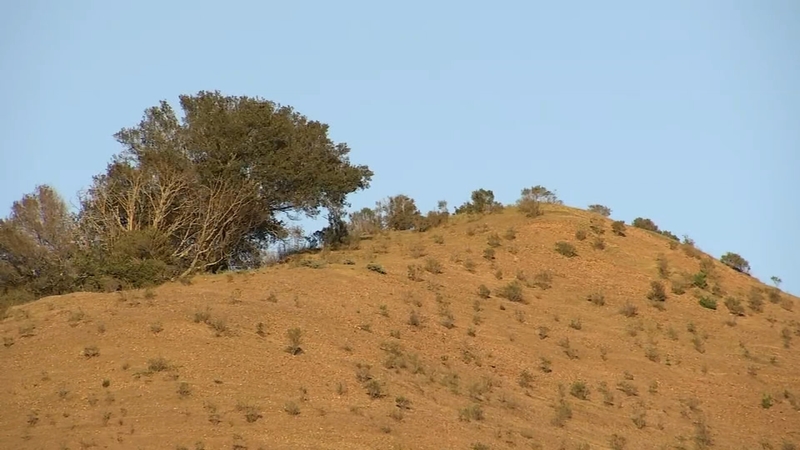 MARIN COUNTY, Calif. (KGO) -- After a wet December last year, for most of 2022 the rain has been staying away from the Bay Area.

With temperatures rising into the high 70s in parts of the region this week, the risk of wildfires has grown.

On Wednesday, firefighters in Marin County were called to put out a small fire, and experts say we could possibly see even more fires burning than normal.

The lack of rain has caused brush to dry out, and vegetation flammability metrics are currently at levels closer to those typical of the summertime months.

"Yeah, it's pretty concerning to see that year after year we're getting less and less rain in our typical rain season of January and February. And every year we think, 'oh next year should be better, but it's looking pretty dire," said Craig Clements, the director of the Wildfire Interdisciplinary Research Center.

But the warm temperatures aren't just impacting the potential for wildfires. They're also influencing how firefighters are preparing for the upcoming season.

"It's not out of the question that we would bring them on a little earlier because we would have these springtime, higher temperatures with winds," said Cal Fire spokesperson, Stephine Lunsford.

Lunsford says the risk of a prolonged fire season has caused her team to look into the possibility of bringing in extra resources as early as April 1.

And with the sunny skies set to continue for the foreseeable future, experts say they're crossing their fingers waiting on Mother Nature.

"We really just have to hope for a miracle March. And hopefully the storm track window starts opening up and we start getting a lot of rain, but if that doesn't happen we can be in a pretty serious situation this summer," Clements said.