KGO
BETHLEHEM, West Bank (KGO) -- Christian faithful from around the world descended Thursday on the biblical city of Bethlehem for Christmas Eve celebrations at the traditional birthplace of Jesus, as an outburst of Israeli-Palestinian violence dampened the typically festive mood.

Before the celebrations began, Israeli authorities said three Palestinians involved in attacks against Israelis were killed in violence across the West Bank. Another Palestinian was killed in clashes with Israeli troops, a Palestinian hospital official said. 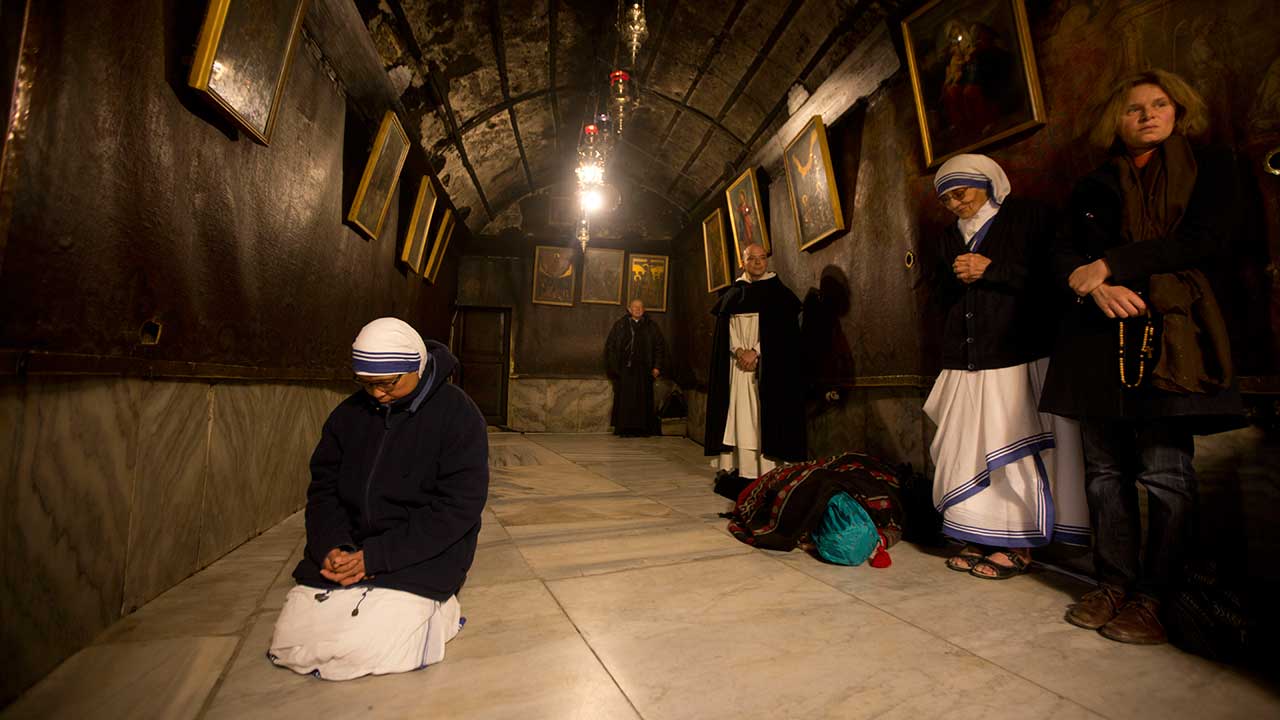 Bethlehem has been a focal point for clashes between Israeli troops and Muslim and Christian Palestinian protesters during the three month-long wave of violence that has gripped the region. While the annual festivities in the city's Manger Square were set to go on, other celebrations in the city were cancelled or toned down because of the violence.

"We're in Bethlehem celebrating Christmas, celebrating the birthday of our lord Jesus Christ. This is the birthplace of the king of peace so what we want is peace," said Rula Maayah, the Palestinian Tourism Minister.

Thousands of people were crowding into Manger Square, admiring the town's Christmas tree and listening to holiday music played by marching bands and scout troops.

Since mid-September, Palestinian attacks have killed 20 Israelis, while Israeli fire has killed 124 Palestinians, among them 85 said by Israel to be attackers. The rest were killed in clashes with Israeli forces.

As the Bethlehem festivities got underway, Miral Siriani, a 35-year-old publicist from Jerusalem, said she was relieved to get a break from three months of tension that has included numerous attacks in her city.

"I feel safe in Bethlehem," she said.

In recent years, Bethlehem had enjoyed a relative calm and thousands of revelers and pilgrims poured into Manger Square each Christmas. But vendors and hotel owners in the city have already complained of sagging business this Christmas season.

Some Palestinians hoped holiday cheer would replace the gloom. Said Nustas, dressed in a Santa Claus suit, rang a Christmas bell on a narrow asphalt street as he prepared to deliver gifts from a toy store to children nearby.

"The situation is what it is, a war and intifada," Nustas said. "But God willing, we'll overcome it and celebrate."

Latin Patriarch Fouad Twal led a procession from his Jerusalem headquarters into Bethlehem, passing through Israel's concrete separation barrier, which surrounds much of the town. Israel built the barrier a decade ago to stop a wave of suicide bombings. Palestinians view the structure as a land grab that has stifled Bethlehem's economy.

In Bethlehem, Twal wished "peace and love" for all.

Twal will lead worshippers in a Midnight Mass at the Church of the Nativity, built atop the spot where Christians believe Jesus was born.
Related topics:
religion & spiritualityholidayisraelchristmaspalestineu.s. & worldpalestiniansislam
Copyright © 2020 KGO-TV. All Rights Reserved.
RELATED 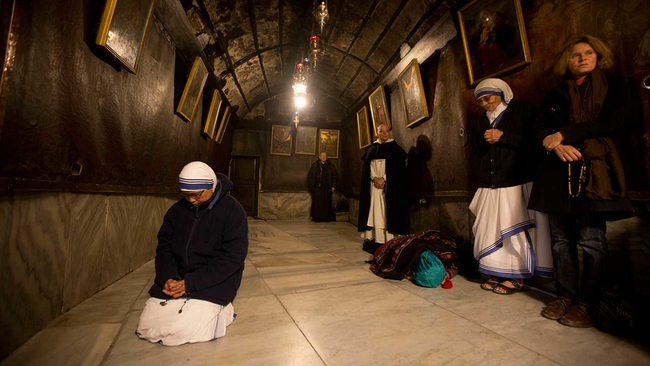 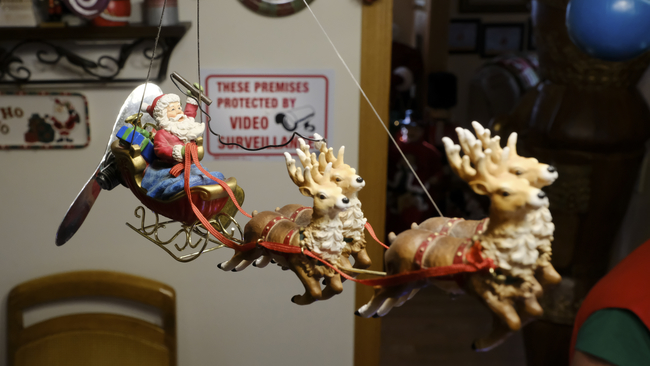 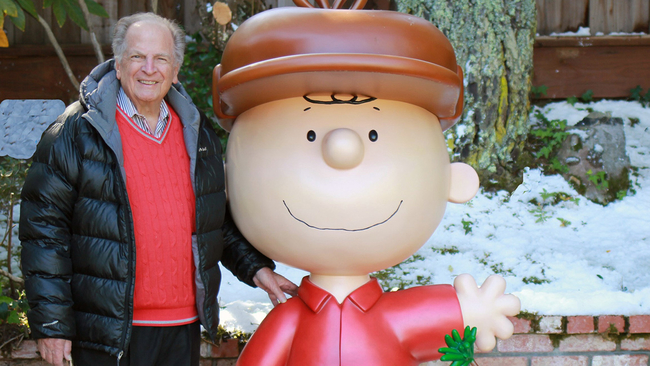 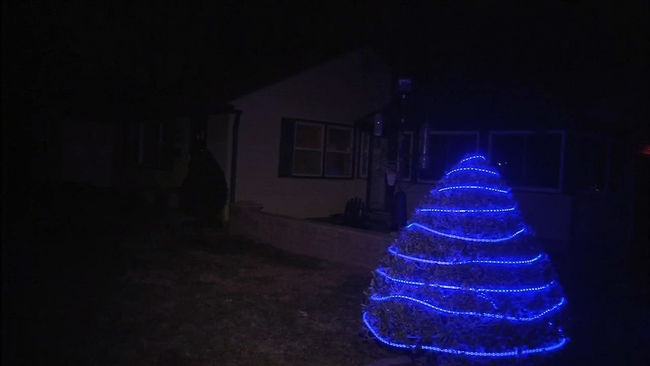